The theme is "gift" 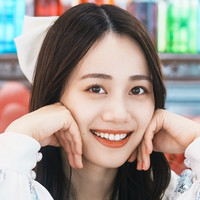 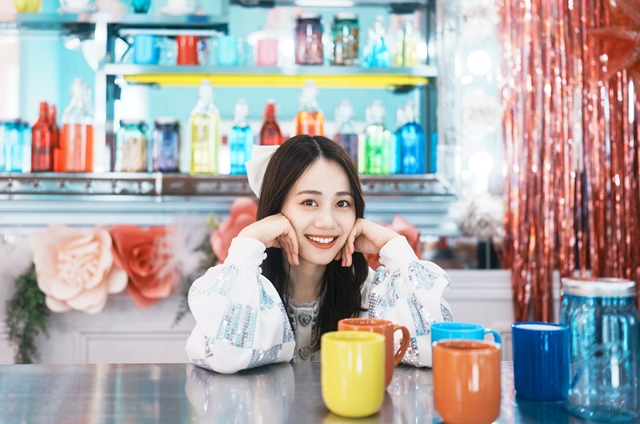 Japanese record company Nippon Columbia announced today that voice actress Miku Ito's (Miku Nakano in The Quintessential Quintuplets) much-awaited fourth album "This One’s for You" is set to be released on February 15, 2023. It will have been two years and two months since the rlease of her previous third album "Rhythmic Flavor" in December 2020.

The theme of the new album is "gift." In addition to the meaning of a "gift" from her to her fans, it also expresses her own determination to become an artist who can affirm and accept everything by considering each "individuality" as a "natural gift" that everyone is born with.

The 11-song album will include six new songs, in addition to the previously released five songs - "Kizukanai? Kizukitakunai?," "Kasa no Naka de Kiss Shite," "Pasta," "Ao Hyaku-shoku," and "La-Pa-Pa Cream Puff." The title track "Gift" is the sixth song she has written lyrics by herself.