The much-awaited second season will premiere in Japan on January 4, 2023 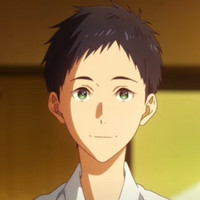 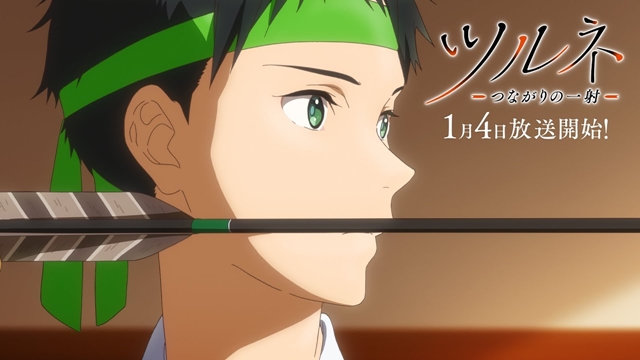 Luck Life previously performed the opening theme for the TV anime's first season in 2018, "Naru." The double A-side CD single including "℃" and "Shirushi" (Bungo Stray Dog season 4 ending theme) is set to be released on January 25, 2023. 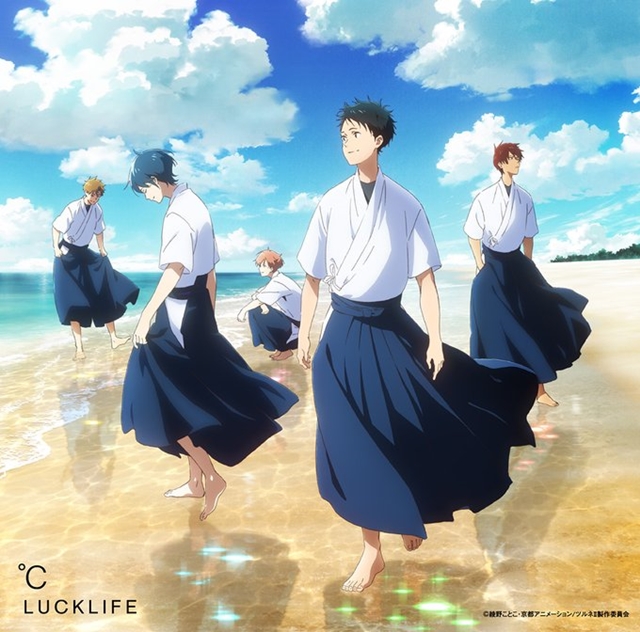 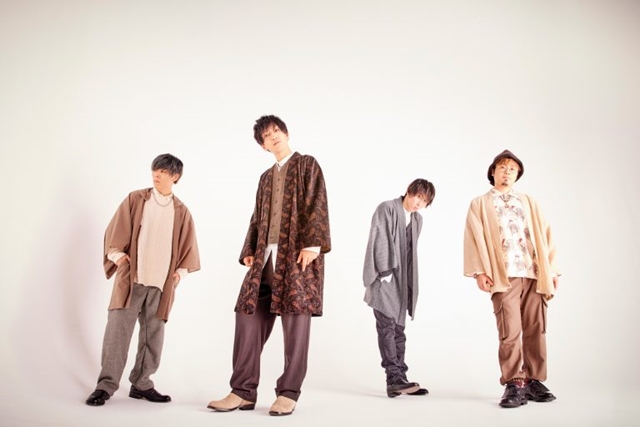 The much-awaited second season, entitled Tsurune: The Linking Shot, is set to premiere in Japan on January 4, 2023. 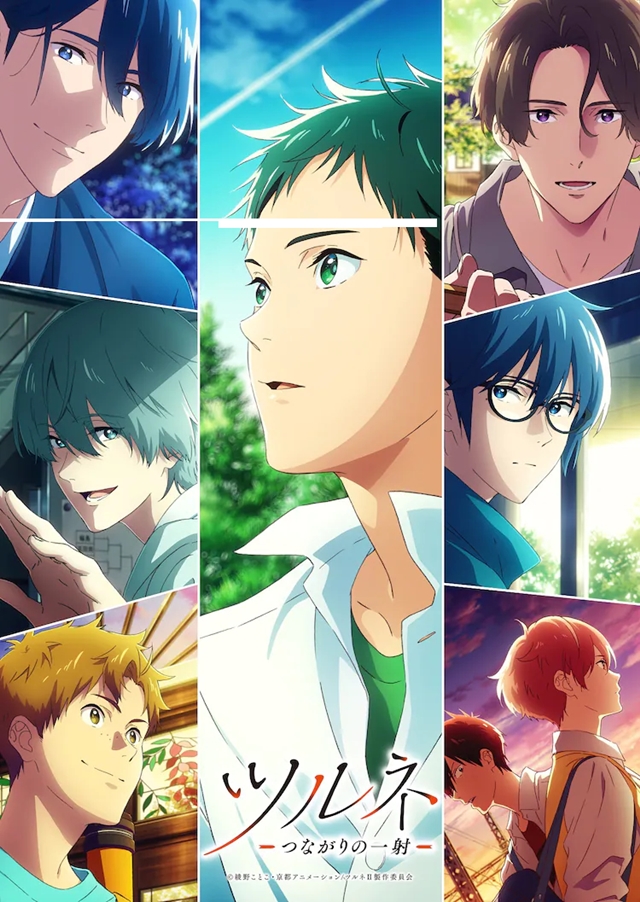 The first season of the TV anime Tsurune, based on Kotoko Ayano's light novel series of the same name, was aired for 13 episodes in Japan from October 2018 to January 2019. All episodes are available on Crunchyroll. 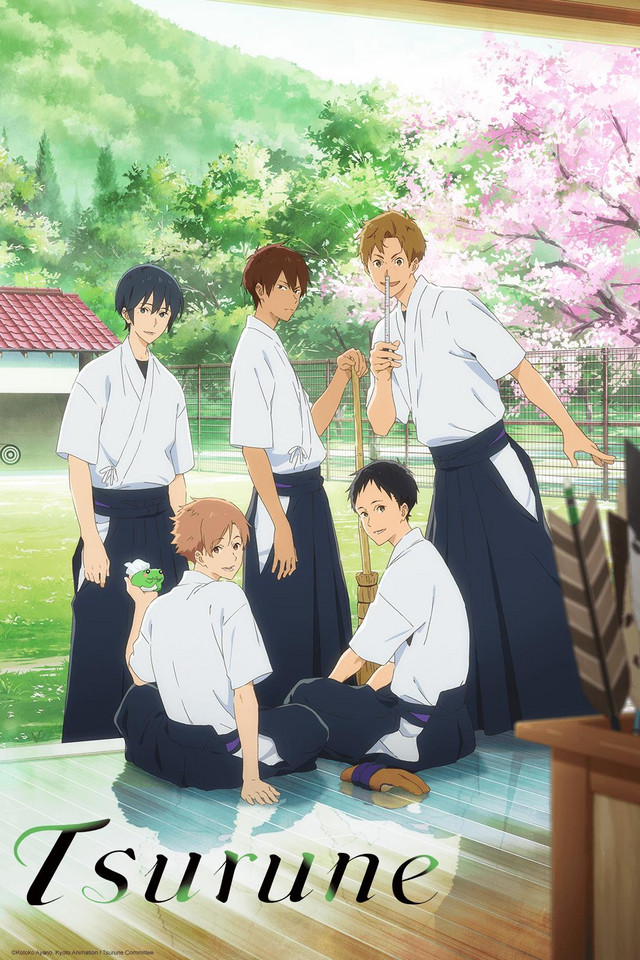