The Uniquely Creative Dream Worlds of "18if"

A new director. A new story. A new aesthetic. Every episode. 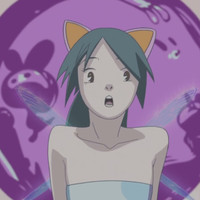 18if is a celebration of individuality. Like the episodic anime creators' playground Space Dandy before it, each episode is an independent story in a longer adventure; however, 18if takes things one step further. While Space Dandy had something of a coherent vision behind it, 18if has no single director, and each episode operates with a new creative lead every week. This unusual structure offers the opportunity to bring in new character designers, new animation staff, and entirely different narrative themes. Every. Single. Episode. To put it simply, no single episode is indicative of the entire series—it's almost as if it's a brand-new show every episode. 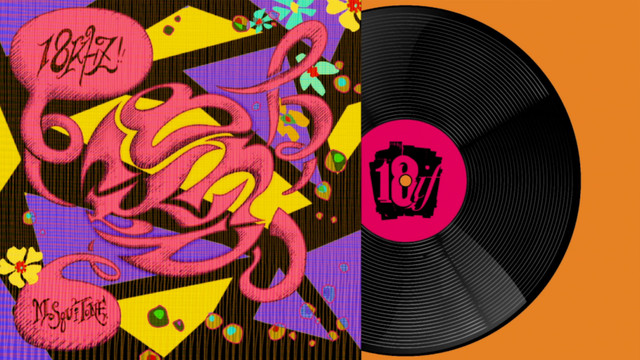 The studio behind 18if, Gonzo, is a place where shows as weird as this one come to life. Originally founded as a response to the lack of Gainax TV series at the time, Gonzo was set up with the intent of bringing new levels of creativity and innovation to anime. However, although many of the original teams have moved on to new studios and series (for example, many of Jojo’s Bizarre Adventures' most distinctive qualities are due to the ex-Gonzo staff working on the show), by working with staff that value creative freedom like Hiroshi Ikehata for Akiba’s Trip and Koji Morimoto for 18if, the studio has kept their core values consistent.

The premise of 18if is a simple, and flexible, one. Our protagonist, Haruto, is trapped inside of a dreamworld. In order to survive and escape, he must overcome the problems of the “witches” that also become entrapped along with him. It's a perfect setting for a show whose biggest goal seems to be creating a distinct experience every week. With supervision (but not series direction) by famous film director Koji Morimoto and the designs supervised by cognitive psychology enthusiast and veteran animator Hiroko Kazui, the only requirement here is that it has to be weird.

Like many anime directors, Koji Morimoto appreciates being given the freedom to create the sort of animation that he feels is the most stylistically interesting. This desire was the main motivation that drew him to being involved with 18if, and he even took the opportunity to direct the series’ 10th episode himself. Furthermore, under Morimoto's supervision, the creators working on 18if's different episodes have had a chance to shine—and to display their own individuality as creators. 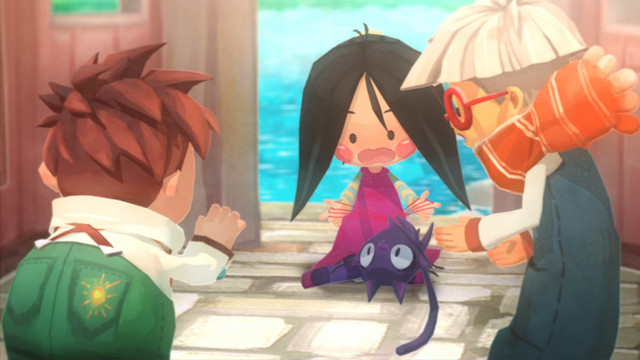 One of the standout episodes of 18if was episode 7, which was led by Last Exile director Kouichi Chigira. Animated in 3D with character designs by Indonesian artist Rianti Hidayat Wong (whose also known as an artist The Legend of Zelda: Breath of the Wild), this episode took total advantage of the dream setting, producing the one of the show's most unique episodes. Opting not to use the original character designs, Rianti Wong’s fun, fairytale-esque drawings are both unique and surreal additions to the ensemble of creativity.

This is just one in a whole series of examples of how 18if has brought together singular creative talents to create something special and unique. The only thing to expect from each episode is the unexpected. Whilst most series are cases of “if you didn’t like the first three episodes, you probably won’t like the rest,” 18if is a different case entirely. If nothing else, the show's first three episodes are merely the first salvo in 18if's greatest trait—that it gets noticeably more ambitious with each passing episode.

One might  say this pattern culminated in the episode directed, written, and storyboarded by Koji Morimoto himself. Although Morimoto was the Chief Supervisor for the entire series, it’s evident from this episode how little he has exerted his influence on the aesthetic styles of each director’s episode. Morimoto's episode is like nothing else in 18if, seemingly proving the point that, if he wanted anything from this series, it was to encourage creators to take their own path, rather following his lead and only creating what might have been expected of them. The end result is that Morimoto’s own episode remains entirely distinct (as do the other episodes in the series). Although there are 18if episodes with weirder worlds and premises, his position as both an animation director and key animator on the episode lends it an entirely unique form of movement. It’s the episode worth watching the whole series for.

A mecha, a drama, an action, an adventure, a romance? 18if encompases everything. Rather than describing it as a series, it’s perhaps better regarded as an anthology of short films with the same cast and premise, but also with wildly different stories and ways of telling them. Some episodes don’t even use the same opening as the others. So as long as you’re prepared to face the weirdest and most wildly inconsistent anime in recent memory, 18if is one of the hidden highlights of the season.