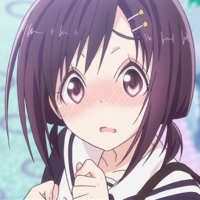 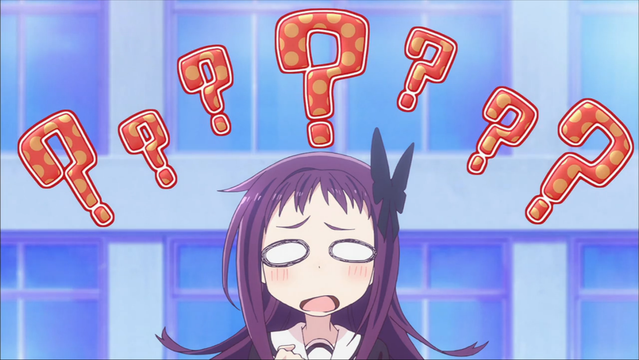 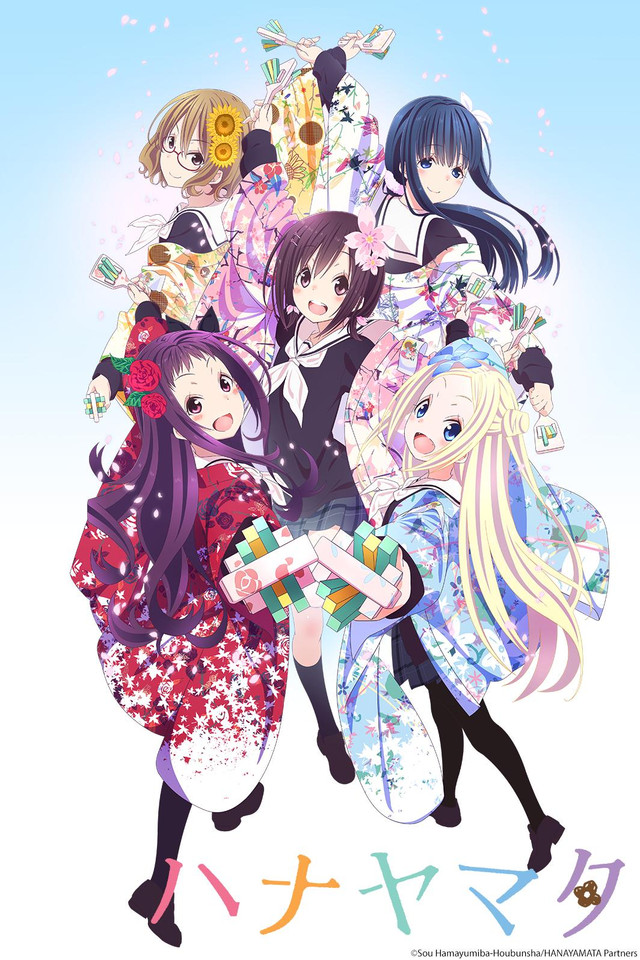 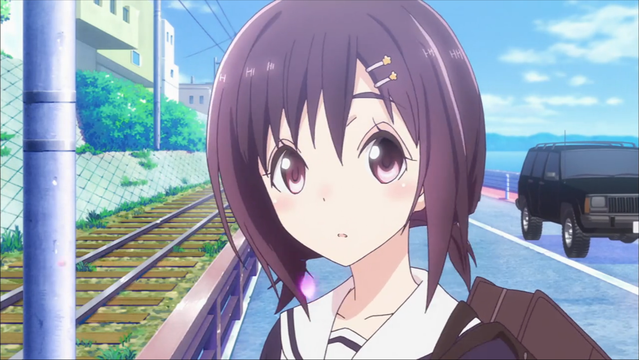 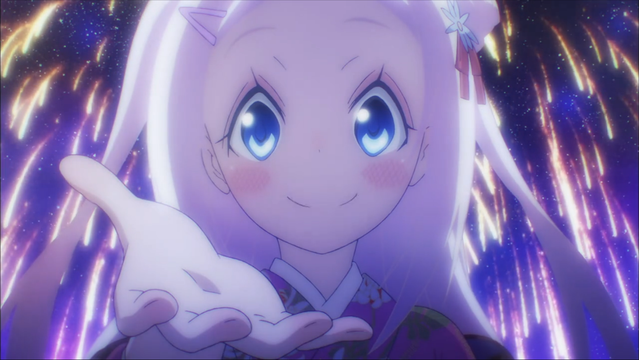 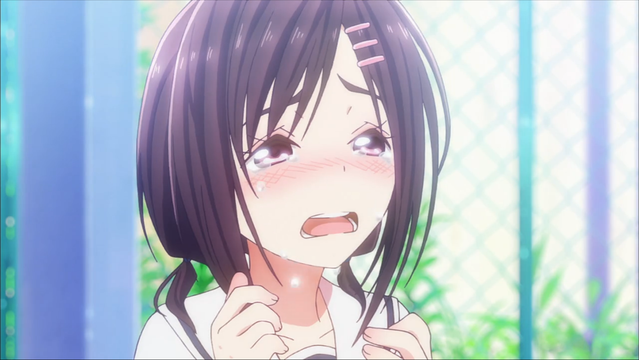 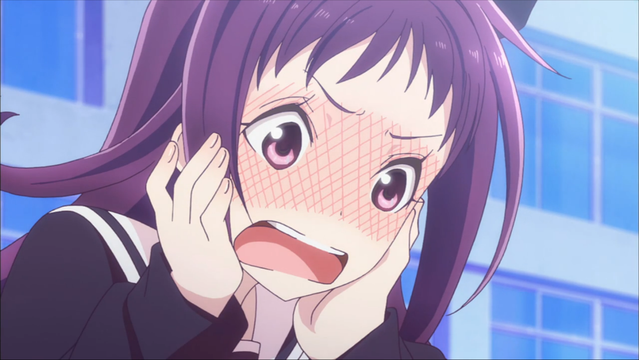 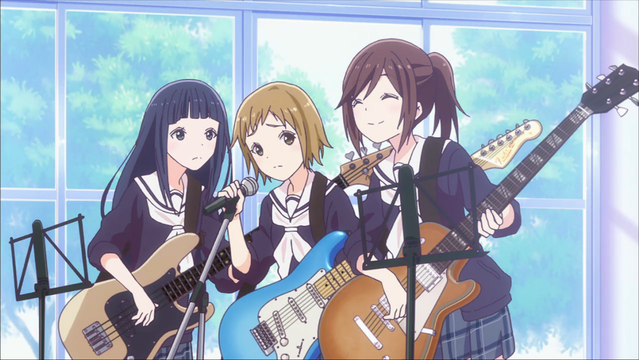 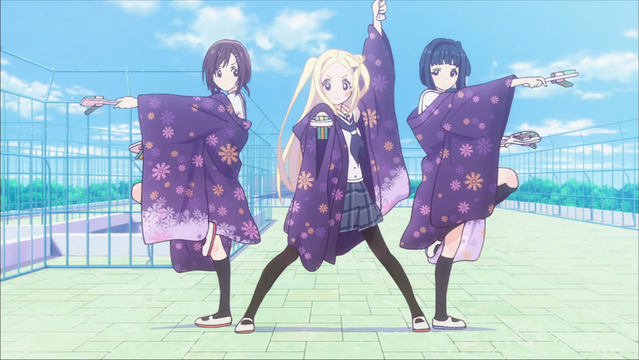 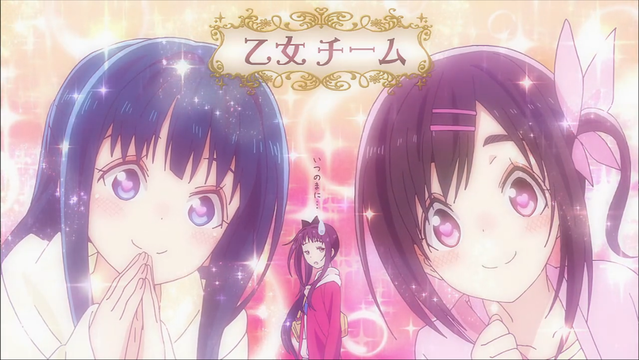 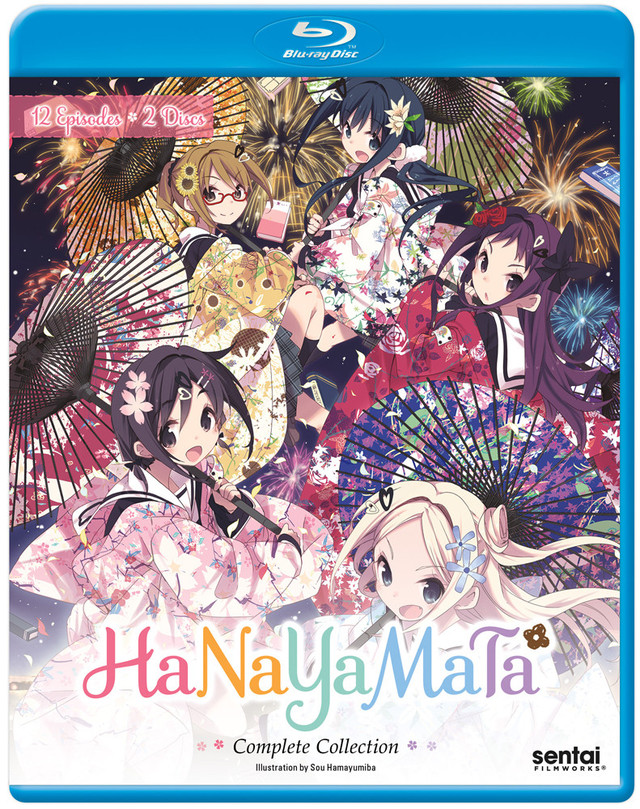 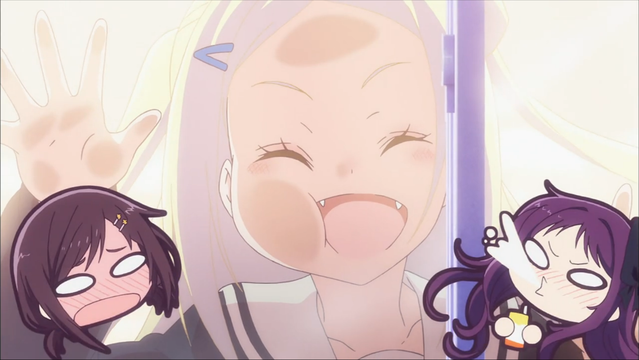 Is there a series in Crunchyroll's catalog that you think needs some more love and attention? Please send in your suggestions via e-mail to [email protected]om or post a Tweet to @gooberzilla. Your pick could inspire the next installment of “Cruising the Crunchy-Catalog”!