The trio is in a tough situation, but there are definitely ways for them to get out. 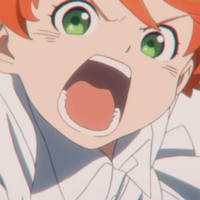 The children of Grace Field House in The Promised Neverland have found themselves trapped in a precarious situation. They aren’t being raised to be given away to loving families, but are actually part of a merciless system of being cultivated as demon food. Our heroic trio of Emma, Norman, and Ray find this out very early on, and this realization shakes them to their cores. Despite this fear, they are determined to stay alive, and start formulating a plan to break out and take their family with them.

However, the trio and their family are all twelve and under, and they are up against extremely perceptive adults, including the house's mother, Mama. The entire house's system is deliberately constructed with the intent of keeping the children ignorant and happy until their harvesting, and making sure that doesn't change anytime soon. With tracking devices lodged in their bodies, a new adult entering the house to watch over them, and a possible spy in the ranks, the trio is faced with a whole slew of new problems. These new factors make their planned escape a lot harder, but contrary to popular belief, not impossible. 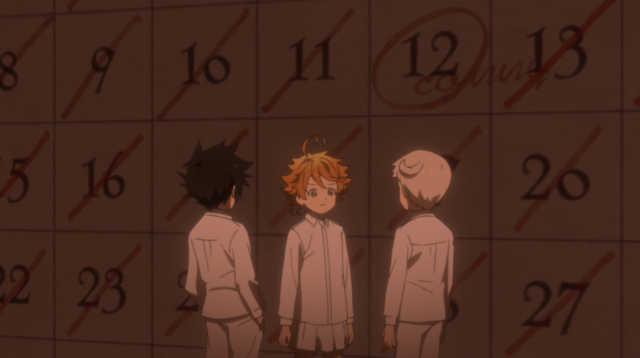 Thanks to Emma’s investigative work, we know two things about the tracking devices: that they can be read from Mama’s watch, and that they are implanted in the children’s ears. At this point, they don’t know whether the trackers are equipped with alarms, but either way, it’ll be suspicious if they’re suddenly removed. With Mama keeping an iron grip on her watch at all times, it’ll be hard to get the watch away from her without her noticing. When trying to be discreet, having your position known at all times is an incredible disadvantage. 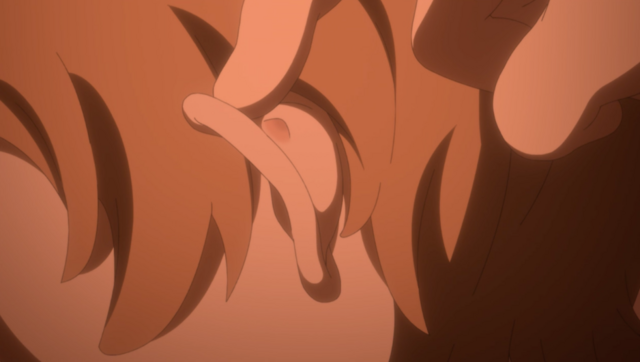 However, there are issues with the trackers. The trackers aren’t personalized, so they only show where a body is, but not who the body is. As such, with the right amount of planning, the trio can throw off their locations, especially during tag, and do their work during these opportunities. There’s also Ray’s suggestion of disrupting the devices, but that relies on a crucial thing: the limited technology available in the house. They’d have to figure out how the trackers work, and collect the materials to disassemble and create an instrument. Then, they’d have to find a place to hide it that Mama or Krone wouldn’t find. This is the trickiest option, but would be the most beneficial long-term. Also, when the time comes, the trackers can be removed. They can’t be removed until the moment comes, but they’re located in an easy place to dig out, the ear, and not something that would require deep surgery, like internal organs. 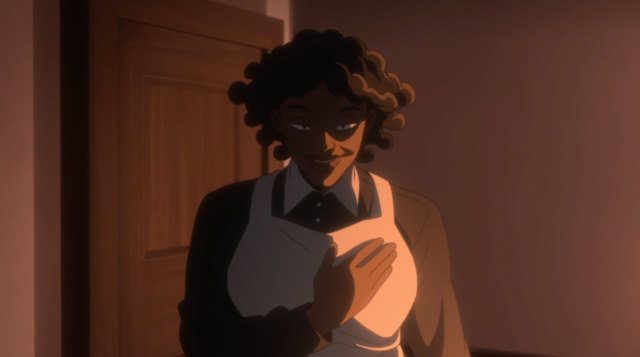 While she is working under Mama, Krone is also very up front about the fact that she wants to be a Mama herself one day. The easiest way to do that would be to make the current Mama, Isabella, look bad. She could do this in two ways, the most obvious being to help Isabella. If she aids Isabella in her search but presents the findings to the demons before Isabella can, then she would get the credit. That would bump her up a position, and possibly take over Isabella’s. The other would be to help the kids escape. The failure would fall under the supervisor, Isabella, and not on Krone herself. Once Isabel is out of the picture, having been punished for her failure, a position would open up that Krone could possibly fill. The trio could take advantage of her ambition in this way and recruit her as a temporary ally. At the very least, their interests align in trying to get around Isabella’s authority, so they can use each other on that front. If they remain enemies, then they could find a way to outwit Krone- they did it before during tag, and they could do it again.

As the kids rationalize, Isabella is acting too precisely to be on her own, she must have a spy reporting to her. In this case, a spy would have to have a few qualifications: they have to be particularly observant, and they have to be able to seamlessly deliver the information to Mama. The anime has been shading Gilda a lot, but this is probably a red herring. In this sort of show, nothing is ever that straightforward. However, from that, the observer with these qualities would have to be someone smarter than most, so likely one of the older children. 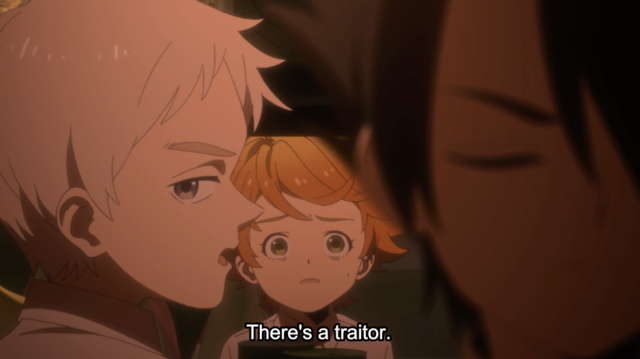 Thing is, no spy is completely immune. The children are all young, with no teenagers around, so there’s likely a strict cut-off age. With that in place, there’s no way that the spy would be able to survive indefinitely. This goes double for boys, as all the adults we’ve seen have been women; there are no ‘Papas’ or ‘Grandfathers’. Their time is limited, and the trio can take advantage of that. It might take some convincing, but it isn’t impossible that they could convince the spy to switch sides. Most people wouldn’t be keen on dying after all. Even if the convincing doesn’t work, there’s also leaving the spy out of the plan entirely, even if that wouldn’t sit very well with Emma.

By all means, an escape plan isn't easy. Each episode introduces more and more deadly factors, and complicates an already tangled web. The situation is a tricky one with no simple way to wriggle free, but there are holes in the house's defense. Despite the terror, The Promised Neverland is above all things a very hopeful story, and is unrelenting in keeping hope a feasible option. Emma, Norman, and Ray are constantly adapting and plotting, and against the odds, we're confident that they will surely find a way, somehow. 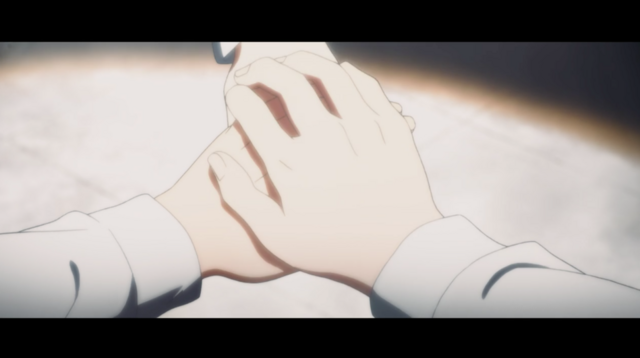 What angle to you think the kids are going to use to escape? Let us know in the comments!