This International Friendship Day, we look at adorable anime friendships that really got off on the wrong foot. 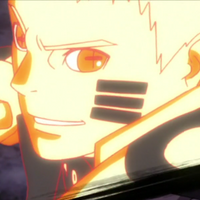 Have you ever just looked at a good friend and wondered how you first met, or at what point you leveled up from casual acquaintances to someone you’d actually want to have a drink with, even if they weren’t paying? International Friendship Day is all about celebrating those wonderful people who enrich our lives, but even if you’re not exactly besties right now, you may find yourself celebrating this day with them next year! How do we know? Well, anime of course! So to help motivate you into extending or accepting that olive branch to come, here’s our pick of the best friends in anime, who were once anything but! 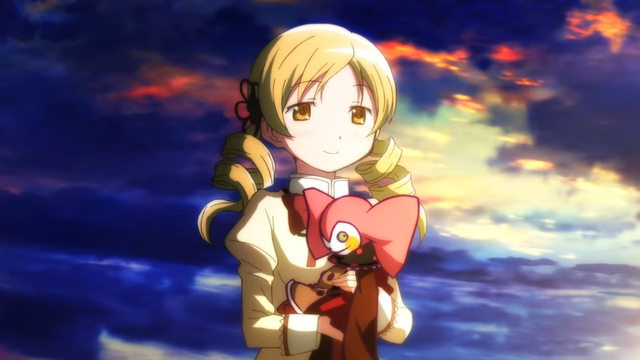 We all know someone who’s constantly at our throat over one thing or another, but hopefully they’ll never be quite as literal as these two! Mami was just a Magical Girl devoted to saving people from witches, and Charlotte was her prey. Mami bit off more than she could chew however, when a journey into the witch’s labyrinth gave her potential proteges a front-row view of her noggin getting more than a friendly nibble…

You may also sometimes wish you could change the past and see how differently things could have gone, and if Rebellion is anything to go by—it could be very different! In Rebellion, the two room together and act like old, cherished friends— and Mami even comes to her rescue! So really, what's a decapitation or two between besties? (Just... don't try it at home, okay?).

Chris Yukine and the Wielders (Symphogear) 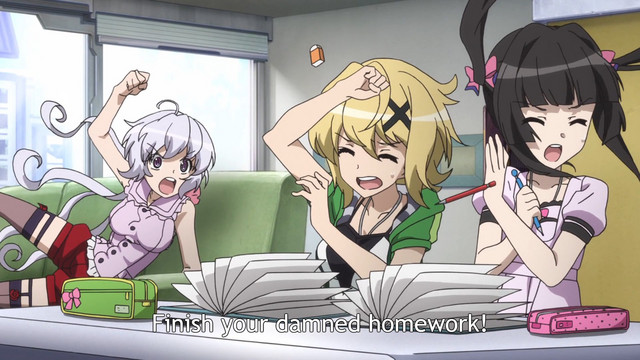 Poor Chris hasn’t had an easy life. After being kidnapped in a civil war and sold into slavery, she thought she’s finally found someone who cared for her in Finé. When the cruel villain grew fixated with Hibiki however, Chris’ fear of abandonment turned to jealousy, and a burning desire to kill the punchy protagonist.

To Hibiki’s credit, she never wanted to fight Chris. It took a while, but after learning Finé’s true nature, she joined forces with her former target. Hibiki’s bubbly personality was infectious, and now their relationship is no longer defined by a desire to kill, but more annoyed embarrassment when Hibiki won’t stop bringing up the birthday present she bought her!

That isn’t where Chris’ changing relationships end, however! Kirika and Shirabe were introduced as villains in Symphogear G and they crossed paths with Chris many times, but when they joined forces, these youngsters needed someone to look up to. While reluctant to take that role at first, Chris has gone from trying to shoot them, to being a sort-of big sister in her new family, which is pretty darn adorable to see. 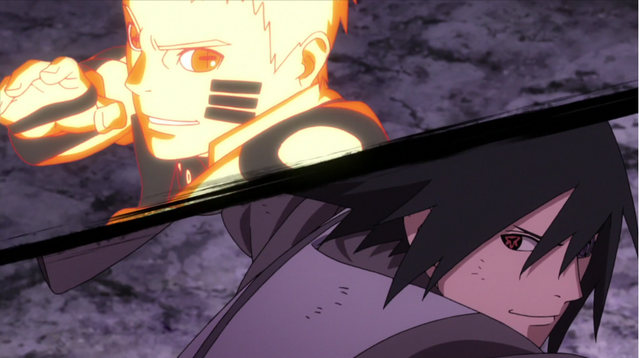 To say these two have history may be a bit of an understatement. While Sasuke’s now the Hokage’s right-hand man and trusted with everything from gathering top-secret intel to training Naruto’s son, the two couldn’t stand the sight of each other as kids! When it comes down to it, they were jealous of each other. The ostracized prankster Naruto envied the cool Sasuke’s popularity at the academy, while Sasuke’s jealousy of Naruto’s growth as a shinobi mixed with issues stemming from his past, and… yeah, it’s complicated.

However, even after Sasuke defected to Orochimaru, became consumed by revenge, and that small matter of attempting to assassinate the Five Kage, Naruto never gave up on him. He knew they had more similarities than either would care to admit, and his persistence prevailed—Sasuke returned to Konoha, and they’re now the friends they should have always been. 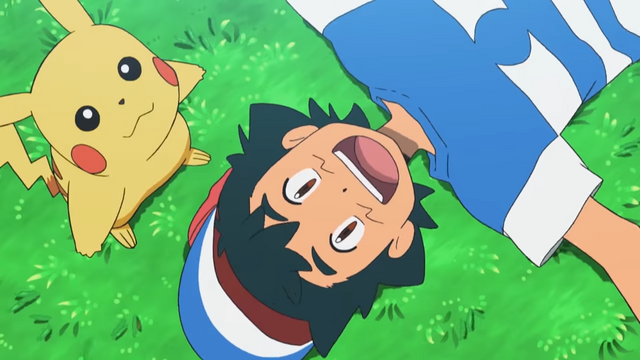 The relationship between people and Pokémon has always been integral to every part of the vast multimedia franchise, and for over 12 years, Ash Ketchum and his partner Pikachu have been the ideal example to strive for. Together, they’ve journeyed across unfamiliar lands, experienced the joy of victory and pain of defeat, and Pikachu’s tears even once helped bring Ash back to life. However, they weren’t always that close…

Pikachu wasn’t Ash’s first, second, or even third choice for his starter Pokémon—oversleeping just meant all the others went to more punctual newbies. So Ash was reluctantly given a disobedient Pikachu who’d rather electrocute everyone and be dragged by a rope than listen to anyone. When Ash stood between an injured Pikachu and a flock of thoroughly ticked off Spearow, Pikachu realised just how much Ash cared for him, and they’ve been best buds ever since.

Shoko and Shoya (A Silent Voice) 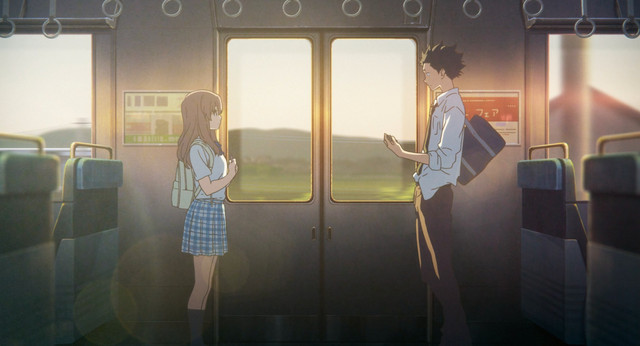 Sometimes, we do or say things to people that years later, we regret. While the passage of time can give us perspective, it can make reconciliation seem inappropriate or impossible. However, if you honestly own up to your mistakes, and if they’re willing to forgive, it can lead to a truly beautiful friendship. Shoya bullied Shoko in elementary school because she’s deaf. It went so far that she had to move schools, and then the class turned on Shoya. Battling depression years later, he learned sign language and met Shoko in hopes of forgiveness, and found something far more important instead.

The two became invaluable emotional support for each other as they overcame their own struggles, and even helped form a friendship group once considered impossible. While we know Shoko has romantic feelings for Shoya, and it’s debatable whether A Silent Voice is ultimately a romance, their budding friendship is without a doubt one of the most important in anime!

So don’t forget to let your friends know just how much you appreciate them this International Friendship Day, and even if someone isn’t a buddy right now, if you try hard enough, who’s to say who’ll you be spending this day with next year?

Who are your favorite best friends in anime? Let us know in the comments!