ESSAY: In Defense of Endless Eight 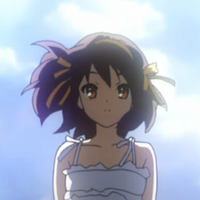 From late June to early August 2009, anime fans across the internet were feeling a mix of emotions. Some were angry. Others were let down. Others still were reluctantly amused. But all of us were confused.

It was the Summer of Endless Eight, and all of us who thought we had The Melancholy of Haruhi Suzumiya figured out after its first non-linear season had been put squarely in our place. 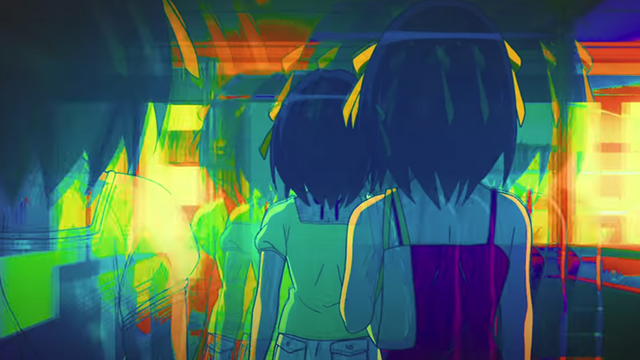 Fans of the original Haruhi Suzumiya light novels would already know "Endless Eight" as a short story. In it, the S.O.S. Brigade discovered that their Summer vacation, tightly orchestrated by Haruhi to contain every essential high school experience, had been repeating for nearly 600 years. The only way to break the loop was to discover what Haruhi felt was missing from the experience — why she unwittingly kept forcing summer back to its start to try again.

The original story by Nagaru Tanigawa only outlined the final cycle. But the anime? It ate up a whole two-thirds of a season. 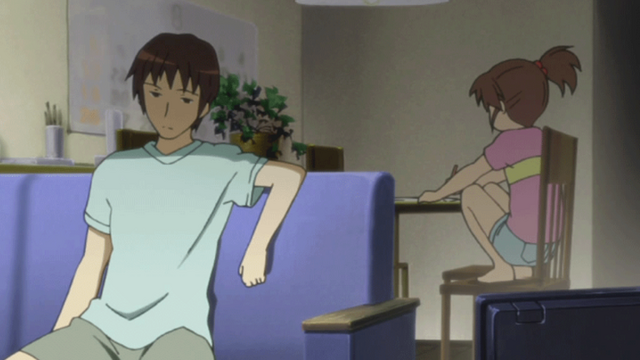 Starting just after the single-episode story "Bamboo Rhapsody," "Endless Eight" began as something of an oddity: there was nothing strange going on. It was just the S.O.S. Brigade having a normal, if not slightly packed, Summer. Summer jobs, fireworks, bug hunting, and so on ... eventually ending with Kyon realizing he hasn't finished his Summer homework.

Then came the second week, and (as Kyon rightly pointed out) something was wrong. Everything was happening again. But it was re-storyboarded, re-animated, re-voiced. It was a fully-produced, original episode, but everything was the same. Except for one thing: now we had the time loop. The Brigade met after hours as solemn alien interface Yuki told everyone what was happening. And from then on, there was a sense of dread hanging over the episode. Not just for the characters, but for us. This would be tied up by the end, right?

As one might expect, the backlash was intense. I remember it. I was there. Fellow Crunchyroll employee Annabel Ly remembers, too: She wrote her thesis on the story arc and has her own vivid memories of the time it was airing. She spent most of her time on 4chan's /a/ board because she needed people to discuss the madness with. We all took to our different forums, with our varied opinions and coping mechanisms.

Why, as Annabel pointed out, did KyoAni do something so crazy after the series had been off the air three years? Why waste all the time and money and effort? We watched as some blogs and news sites declared they were done with Haruhi, that "Endless Eight" was just too much. The rest of us held firm, wondering when it was going to end. And ... that was sort of the point. 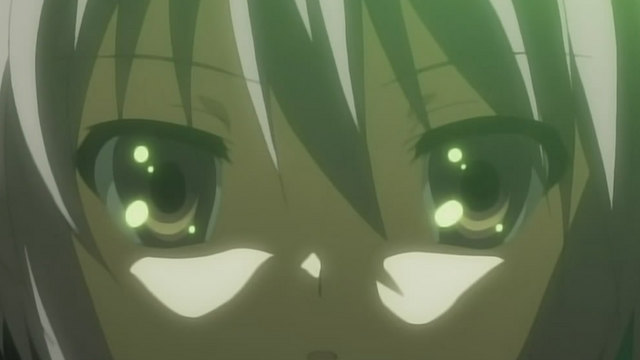 A friend watched Season 2 after the fact on DVD. He could take "Endless Eight" at his own pace, skip episodes if he felt like it (he didn't), or just run through it all in one night. He found it fascinating, tracing the different iterations of each scene, seeing where dialogue was changed, watching Yuki run down ...

The thing is, he didn't watch it the way we did on the night. That's not his fault, of course; we find things when we find them. But for that first-ever airing of this curiosity, we had no idea what was coming every week. We didn't know until the very last moments — Haruhi walking away, Kyon leaving his unfinished homework for his future self — whether we'd be in for another week of the same. Some hazarded a (correct) guess that the story would end on the eighth episode, to align with the title, but we couldn't know. And each time, we asked the same thing: "Surely they're not going to do this again?"

For those eight weeks, we were the S.O.S. Brigade. More specifically, we were Yuki. In a series that gave us a completely normal audience association character, we were now sympathizing with a computer-esque alien being. Like her, we started every week knowing exactly what was going on. Like her, we were a little more run-down each time, and incapable of doing anything about it. Like her, we tracked the slight differences in activity, attire, and dialogue.

Annabel pointed out that, during the Brigade's final loop, Yuki was finally beginning to falter in her responses ... perhaps a sign that it was becoming too much even for her. As she also said — having gone through those two weeks eight times, imagine how Yuki felt going through them thousands of times.

Fans of the light novel had it even worse. They knew exactly what Kyon had to say and how simple it was. They even knew how many loops the Brigade would have to survive ... or thought they did. In the original short story, the loop breaks on the 15,498th iteration. The Brigade reaches this loop in "Endless Eight II," then progress on to loop 15,499 in "Endless Eight III" — the only single-digit hop in the arc. It's as though the writers knew some fans might be patting themselves on the back for being forewarned, and decided to highlight that they were just as in the dark as everyone else.

Taking up the majority of a season this way was risky, and the staff likely knew it would turn some viewers away. But for the time it ran, it was oddly perfect: a time loop story that forces the viewer into the exhaustion and uncertainty its characters are experiencing, even if just a fraction of it. Now that it's behind us, preserved and documented with all uncertainty removed, it will never be quite the same. 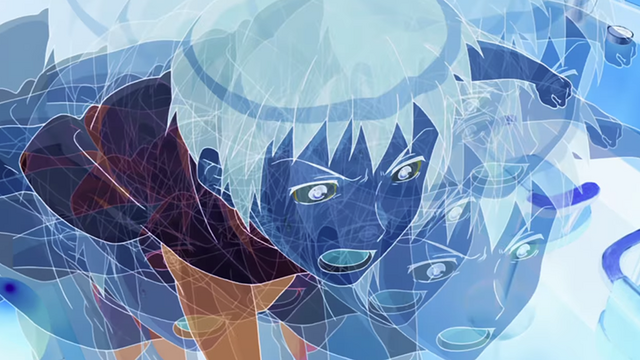 That doesn't mean it's not worth watching now, of course. It absolutely is. It's a fascinating story with an execution we'll likely never see again. The time taken to make each episode its own, while still making it yet another iteration of the whole, is masterful. The tiny differences in each are noteworthy, to the point that skipping even one would take away from the full experience. And there's the beauty of specific episodes, like "Endless Eight IV" and its sky and flight imagery.

Most of all, it's pretty daring: handing eight episodes of a 14-episode series over to one story when there's plenty of source material to pull from. The end result is impactful, and — yes — somehow the exact right length for the arc.

But as we posted desperately to forums and texted friends in confusion during the Summer of 2009, we had no idea that we were an equal part of the story in that moment. We were players in the same loop, acting out in reality and online every confused emotion the S.O.S. Brigade felt onscreen. Up against anime like Re:ZERO, or even Western entertainment like Groundhog Day and Doctor Who's "Heaven Sent," it is the gold standard of time loop stories: the one that reached through the screen and ensnared the viewer.

What are your feelings on "Endless Eight?" Did you watch as it happened? Let's talk about it in the comments!