Today let's explore the core fundamentals of how a story is told! 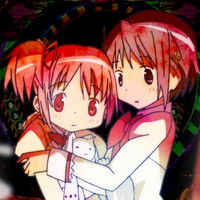 How do you think a story is built? What ideas serve as natural seedlings for full dramas, and what must we prioritize as we first erect the scaffolding of a narrative?

When you are looking at a completed anime — some ambitious, sprawling narrative that encompasses countless characters and ideas — it can be difficult to see the forest for the trees in terms of narrative design. The things we remember are frequently a narrative’s dangling edges — unique, inspired flourishes of design or execution that glitter in our memories, whether or not they speak to the story’s fundamental bone structure. Today on Why It Works, I’d like to take a closer look at that bone structure, at what is “essential” to a narrative from a storyteller’s perspective, rather than an audience’s. The perspective we bring to a story has an inevitable impact on our perception of that story — but by broadening that perspective, perhaps we can broaden our understanding of narrative, as well. 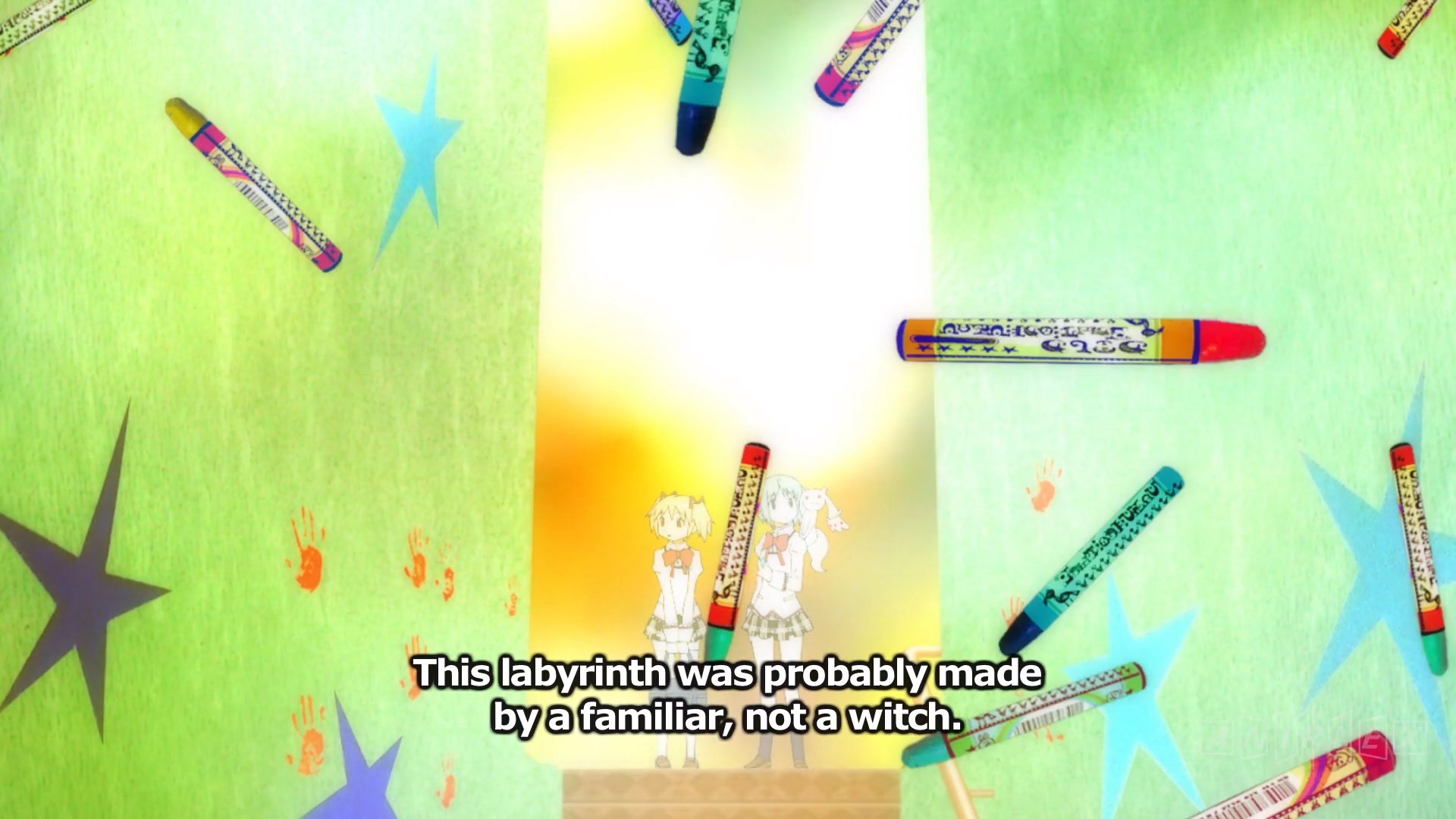 The initial germ of this article popped into my head while watching Puella Magi Madoka Magica (again) with a friend. Early on, the heroines end up chasing a “witch’s familiar,” a lesser monster that lacks the strength of a full witch. These creatures are never mentioned again, and in fact lack much clear explanation within the worldbuilding of the narrative — because that is not why they exist. Rather than existing purely as a flourish of worldbuilding invention, they exist to fulfill a key dramatic purpose: briefly raise the narrative’s tension and demonstrate its stakes early on without giving away the nature and threat of a full witch.

Madoka’s “witch familiars” essentially serve the same purpose as introducing an element of tension in a song, a lingering note that demands tonal release. When you’re writing a song, you’re not thinking “how do I stuff in every possible idea that could interact with this core melody” — you write to the needs of the song, including only so many flourishes as necessary to facilitate your central idea, and focusing always on the structure of the song as a whole. If songs included every idea that could fit within their melody, they’d be sprawling, aimless, emotionally discordant messes — and yet frequently, it seems like people ask precisely that of their favorite narratives. 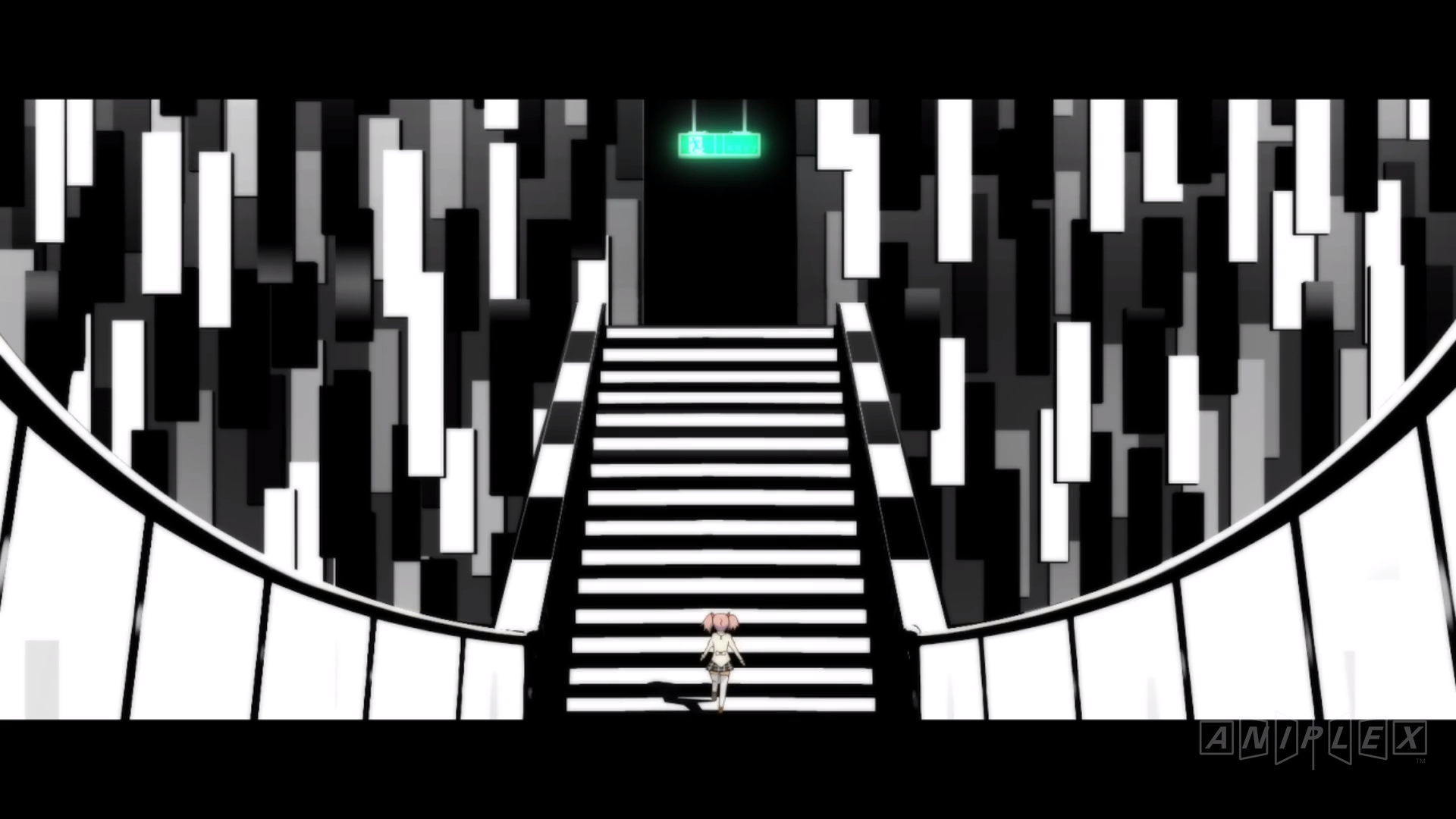 Viewers often approach narratives as if the worlds they take place in are real places that are supposed to obey consistent rules of logic and have some constancy outside of the narrative. This is understandable; after all, worldbuilding is fascinating and good stories frequently do possess a sense of a larger world. Additionally, when a story breaks the rules of its own world, it can be easy to lose our emotional attachment or suspension of disbelief. In light of all this, creating a consistent framework for your narrative is often crucial for maintaining the audience’s interest.

But that said, stories are not just “our window into alternate realities,” they are stories. Worldbuilding is not the end goal of storytelling — it should work in service of the narrative, not the other way around. Making the worldbuilding itself a story’s focus tends to result in a story without focus, without tension or momentum — more of a wild canvas than a finished painting, or a series of melodic experiments, rather than a finished song. When a story needs a device, the worldbuilding must bend; Madoka’s witch apprentices don’t occupy a clear space within its world’s mythology, but they occupy a crucial one within its dramatic structure. 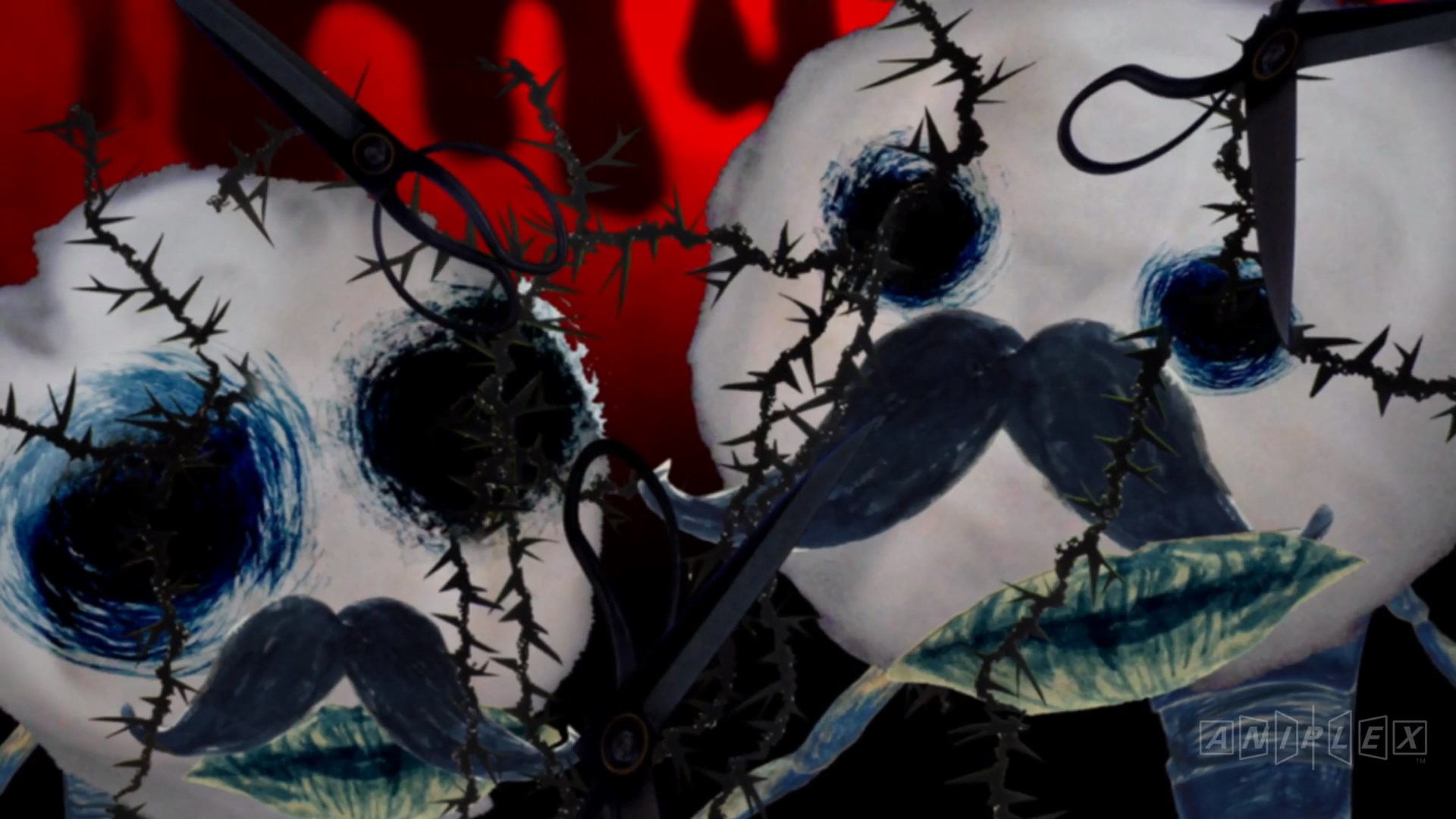 It’s not surprising that many fans engage with stories as if the world came first and then a narrative emerged within that world. After all, that’s how we interact with them. But to a storyteller, an imagined world has no more solidity than the narrative you tell with it — and generally, it is the story you want to tell that comes first, not the setting it takes place in. Frequently, it is actually the worldbuilding that sprawls outward from that base narrative seed, filling in a physical scaffolding to support the story’s dramatic aims. In Madoka’s case, that seed was perhaps “I want to tell a story about how we exploit and commodify young girls, while still emphasizing the power and validity of their feelings” — and from that seed, the contrast between Madoka, Kyubey, and Homura was born.

While engaging with a story, it’s perfectly normal for us to pick at the seams of its worldbuilding and laugh at the contrivances that don’t really make sense. But let’s keep in mind that from an author’s perspective, the most important needs are the needs of the narrative itself — the rising tension, the big moments of catharsis, the quiet refrains that give your audience time to breath and reflect. Narrative choices generally respect tonal and dramatic needs more than they respect a strict adherence to “solidity of worldbuilding.” Storytellers are not writing encyclopedias about imagined universes, they are creating stories designed to make us feel things, and thus the emotional impact of a choice is always paramount. 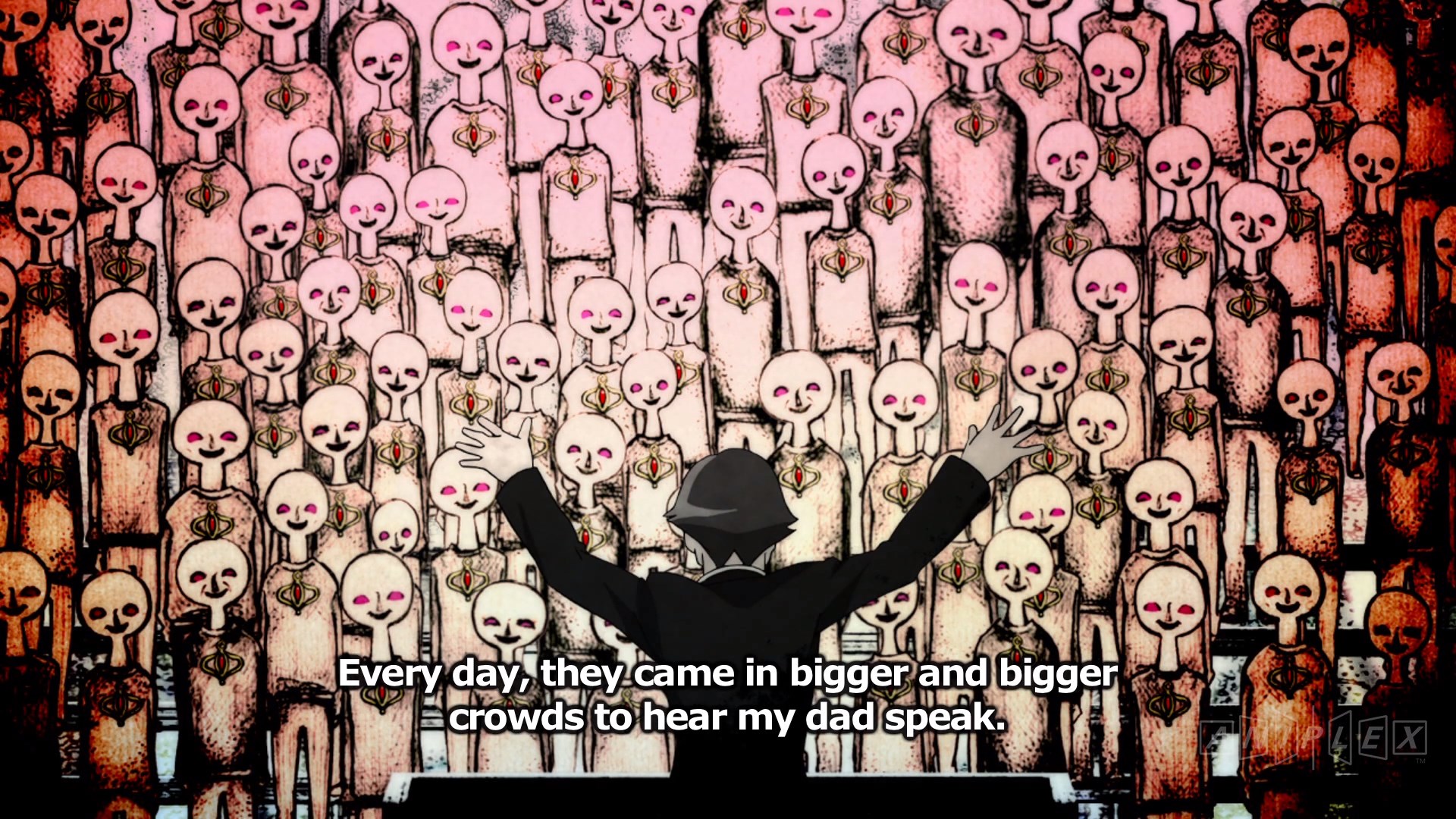 There are “plot holes” in every story, if by “plot holes” we mean moments where the relative difficulty or plausibility of some given event is handwaved in order to facilitate the progression of the narrative. That’s what stories are — collections of made-up contrivances that facilitate a specific emotional or dramatic effect. So when we’re assessing the choices of a story, we should spare some thought for whether a certain choice’s plausibility or worldbuilding repercussions are being disregarded for very good reasons. Ultimately, telling a dramatically well-paced narrative is a more crucial demand than living in service to worldbuilding plausibility.

Of course, there are times when worldbuilding truly is crucial — when it serves some sort of load-bearing dramatic purpose. For example, sports narratives often demand some careful “worldbuilding” in terms of setting up the tactical mechanics of their chosen sport, because the impact of the drama is directly tied to our understanding of how and why some tactical maneuver was exciting or effective. But even here, that worldbuilding serves a specific dramatic purpose — and in a story where the load-bearing dramatic beats are centered more on a character’s emotions, or simply a sense of escalating tension and urgency, the needs of the narrative might be very different. 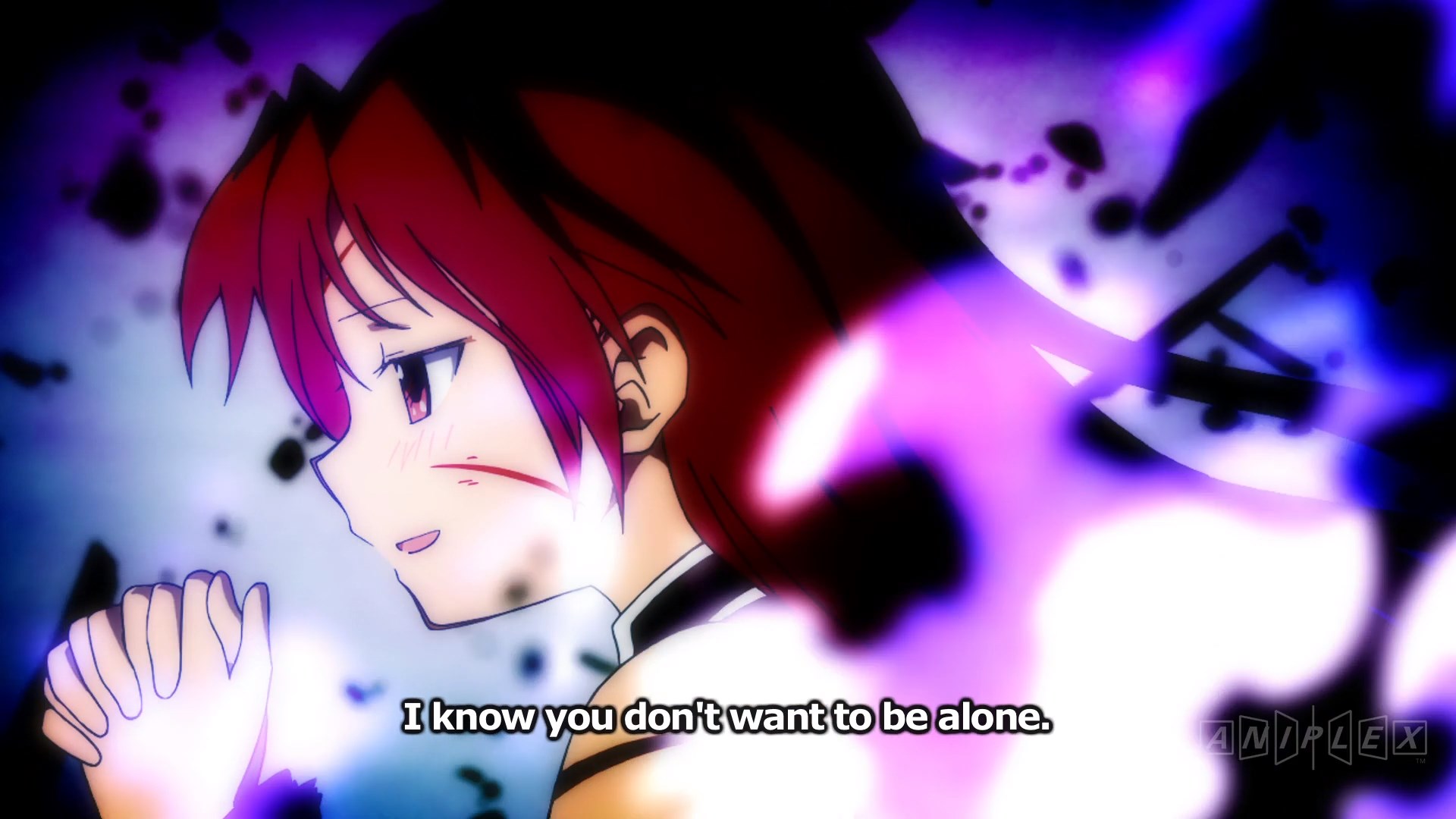 Storytelling will always be a series of compromises, because storytelling is a series of lies designed to trick us into feeling emotions about made-up people. We might not always agree with a story’s priorities or its compromises, but we should remain open to acknowledging that a show whose choices we disagree with might just have different dramatic priorities than we do. And ultimately, remember that like a great song, a great story will only include so much as to make us want to hear it again — everything the melody needs, and nothing else.