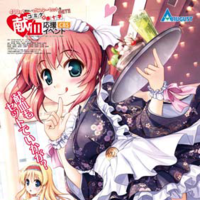 Comic Market Preparation Committee will host a blood drive in collaboration with the Red Cross Blood Center at the blood donation rooms in Tokyo and 21 prefectures in Japan (88 places) from December 29 to January 31. The first 5,000 donors who give 400 milliliters of blood can receive a set of six special A-1 size posters provided by video game, film, and manga companies. The donation room will be set up in the upcoming Comic Market 85, the largest doujinshi event held at Tokyo Big Sight between December 29 and 31, as well. It has become a regular event for them since Comic Market 81 in December 2011. Check the six posters below. 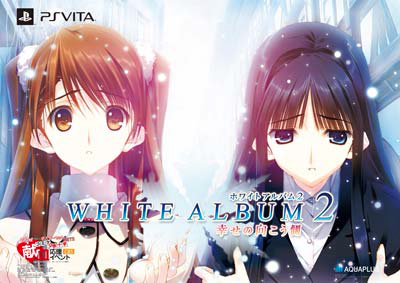 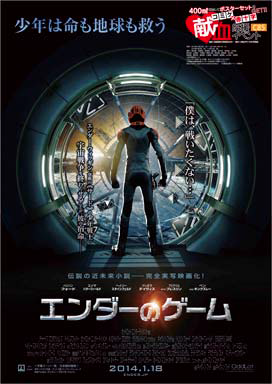 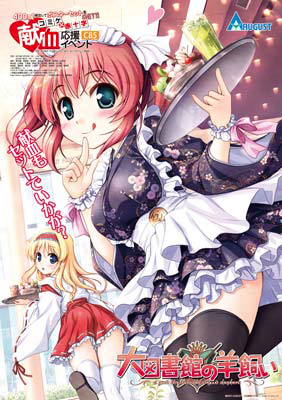 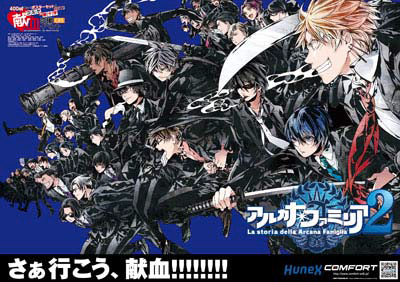 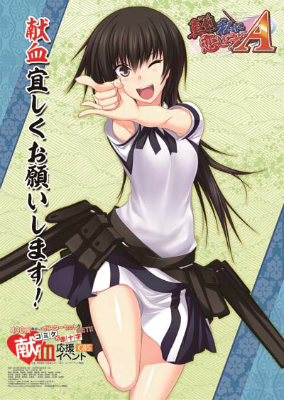 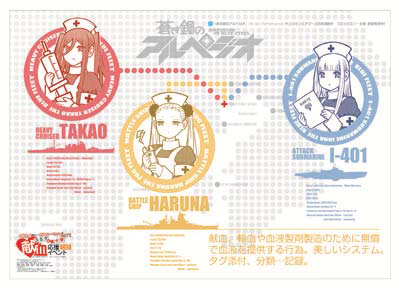 "Arpeggio of the Blue Steel" (Young King OURs)