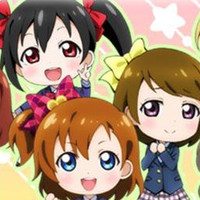 After launching back in May, the English version of Love Live! School Idol Festival, the free-to-play social rhythm game for iOS and Android, has reached 500,000 players. To celebrate, KLab's game will be giving away gems throughout the week. These "Love Gems" are sold in-app in denominations from 1 ($0.99) to 86 ($49.99). 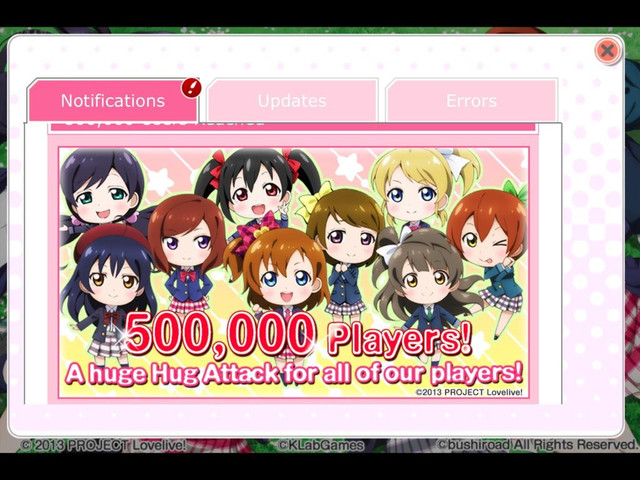 Speaking of Love Live success, the NIS America premium edition collection of the anime is selling out and retailers are either saying or strongly implying that they can't get any more.