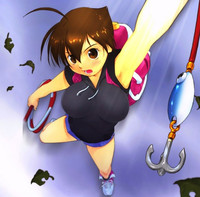 The North American release will be digital only. Japan and Asia will follow with boxed and digital versions on April 23, and a digital European release is expected soon after. 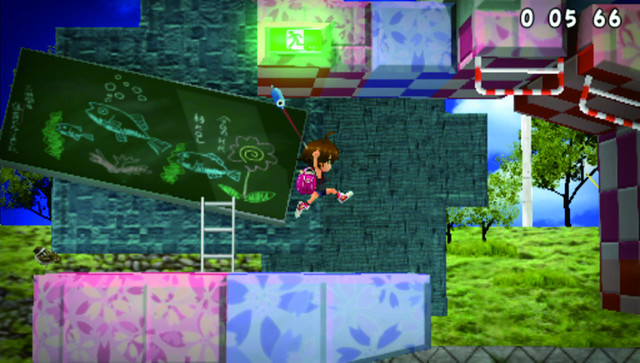 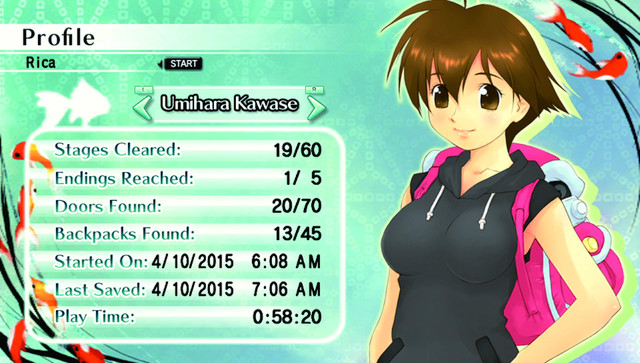 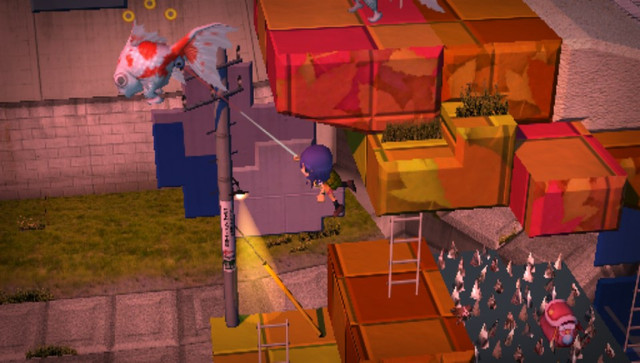 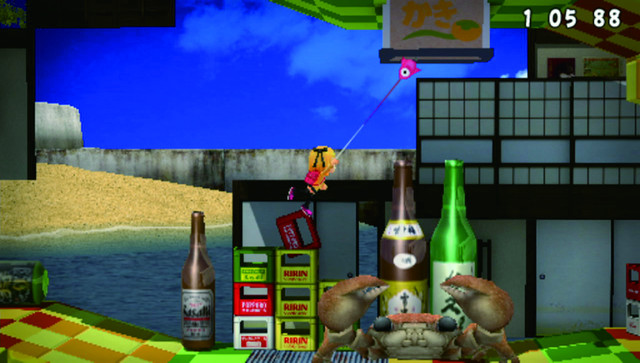 Completely re-worked for the PlayStation Vita, play as `Umihara Kawase` - a 20 year old backpacking Japanese sushi chef armed with a fishing rod, a rubber fishing line and a fishing hook. Avoid fish-like enemies, conveyer belts, spikes, watery pits, time travel and more. The deeper in to this dream-like game players venture, the more challenging the solutions and the greater the time pressure becomes. Along the way, look out for shortcuts and secret exits and unlock bonus levels.