To be accompanied by his wife Kaworu Kurosaki 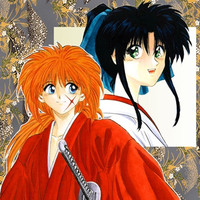 For the 120th anniversary of the establishment of diplomatic relations between Japan and Brazil, the San Paulo Culture Center of the Japan Foundation will invite 45-year-old manga author Nobuhiro Watsuki, best known for his Rurouni Kenshin series, to Brazil this July. He will be accompanied by his wife Kaworu Kurosaki, who is also known as a professional writer and for her supports for Watsuki's works including Buso Renkin and Embalming.

Watsuki is scheduled to stay in the country from July 13 to 20. He will give a lecture on his works with his wife in Rio de Janeiro on 14, at Centro Cultural Sao Paulo on 17, and at Comics Festa Sao Paulo on 18. 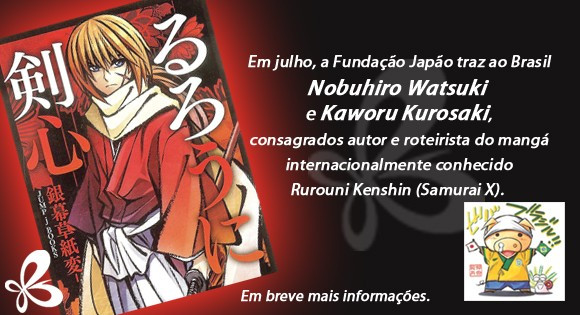 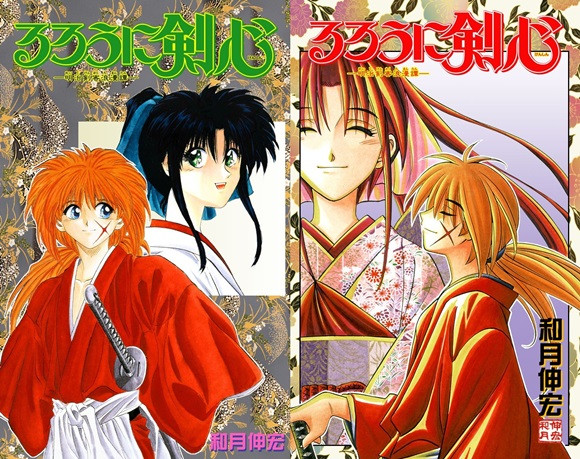