Simulcast kicks off on July 8 at 7:30pm Pacific Time 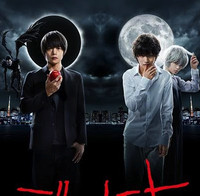 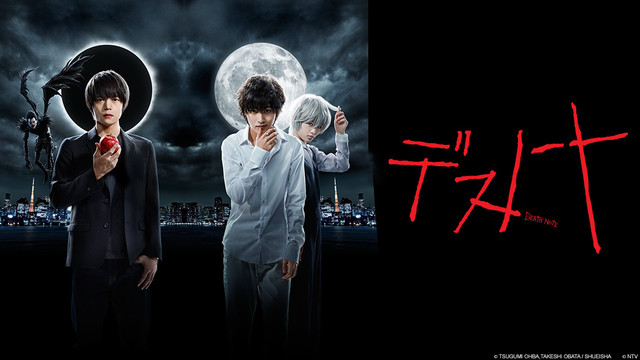 Based on the wildly popular manga and anime series of the same name, Death Note centers around a teenager named Light Yagami, who finds a notebook dropped by a rogue Shinigami, or death god. Once he discovers that any human whose name is written in the notebook dies, he begins to use it as a vigilante and bring justice to criminals. However, as criminals begin dropping dead left and right, the authorities become suspicious and turn to genius detective L to try and track down the killer. A deadly game of wits begins as Light tries to stay one step ahead of the police with Light hot on his heels on pursuit.

The drama will feature a different cast than the previous live-action movies, with Masataka Kubota, who also starred as Akira in the live-action Rurouni Kenshin movie, being cast as Light, Kento Yamazaki, who also was in the drama No Dropping Out -Back to School at 35- as Ryo Akutsu, will be playing L, and Mio Yuki, Yukiko in the live-action Assassination Classroom, stars as Near.