"TerraFormars" Anime Sequel About to Be Announced? 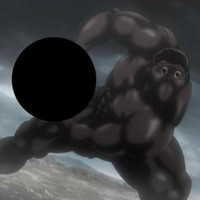 While details have yet to be made official, an early look at the cover of this year's issue 38 of Weekly Young Jump has indicated that a new anime adaptation of Yū Sasuga and Kenichi Tachibana's violent sci-fi series Terra Formars is in the works. The series was previously adaptated into a 2014 OVA and TV anime series.

A Takashi Miike-directed live-action version is planned for 2016. 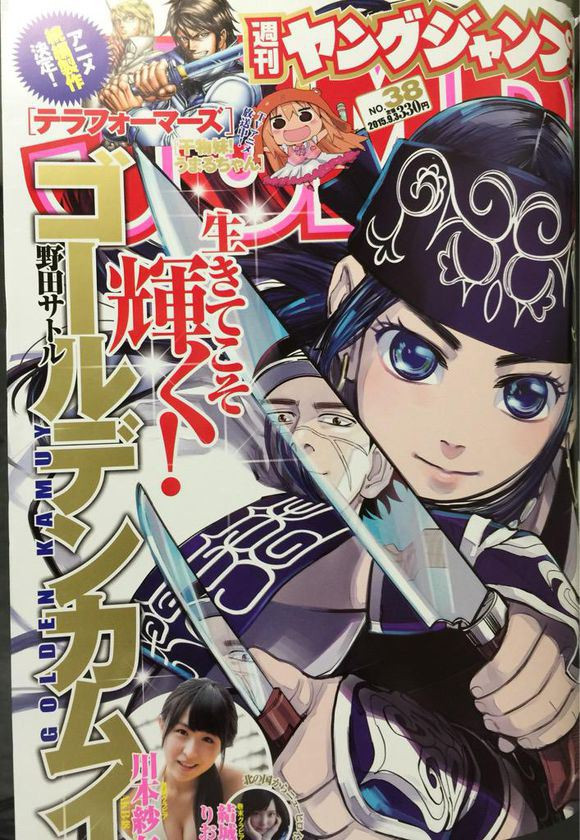 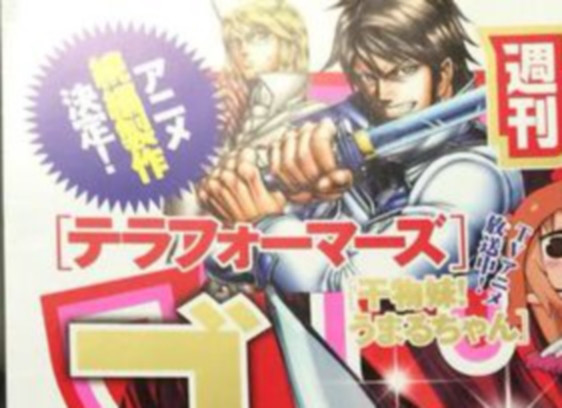