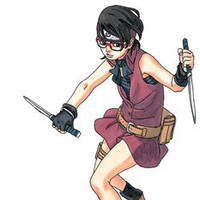 Shonen Jump has a busy schedule coming up. Hunter x Hunter is back in issue Japan's 2016 20 issue on April 18th.
Following Assassination Classroom's ending in 2016 issue 16, an extra edition featuring Koro-sensei's private life will run April to May from issue 18 to the 21.22 double issue.

The new Naruto Full Moon Shining Way Gaiden one-shot, dealing with the background of the mysterious Mizuki, is coming on April 25th in the 21.22 double issue, then the monthly Boruto series starts May 9th.

After already announcing that it will be carrying HxH's return, the manga magazine's digital English edition's March 28th issue has announced that it will also be featuring Assassination Classroom, and, it has offered a little look at the upcoming Naruto. 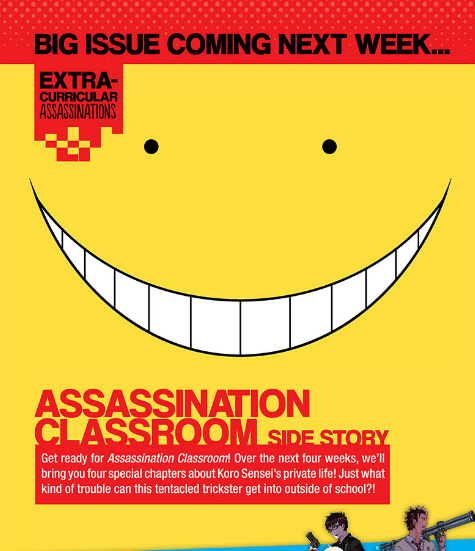 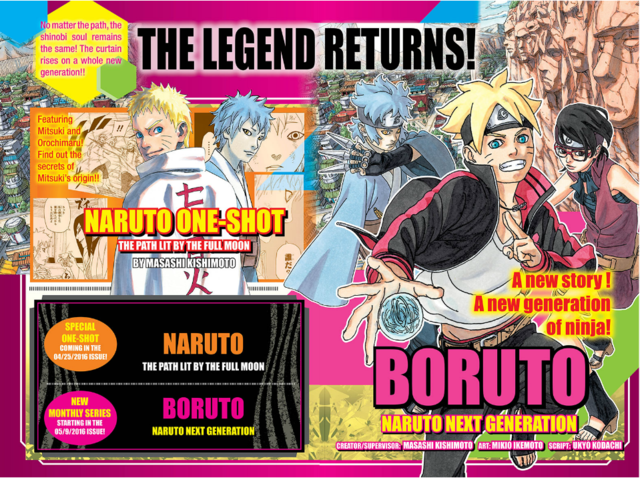 The Japanese edition of the manga also ran a two-page preview:

Path Lit By The Full Moon 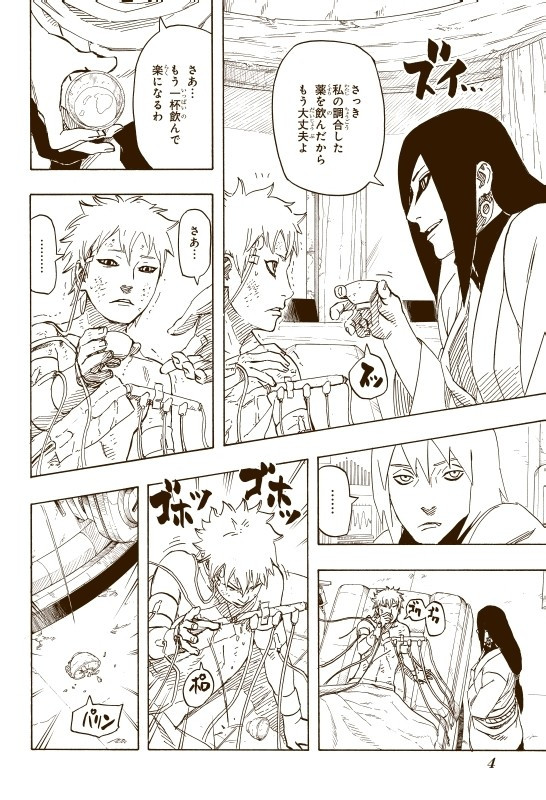 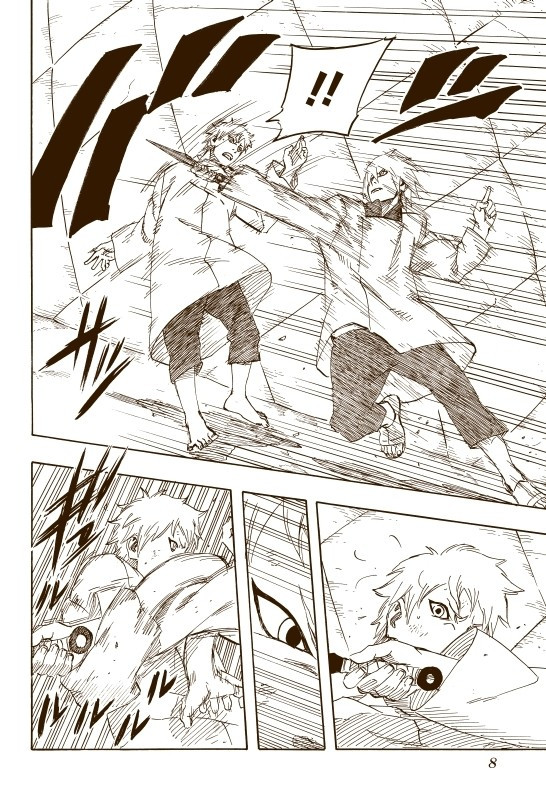 Boruto - Naruto: The Next Generation 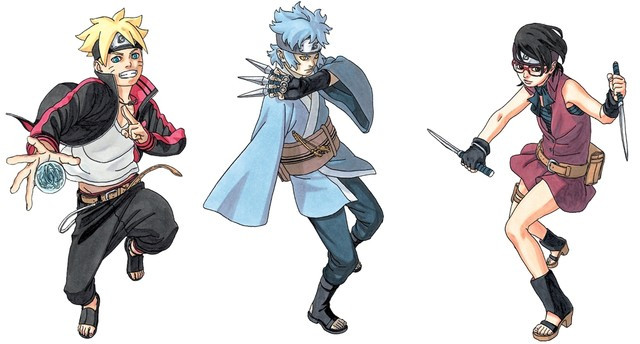 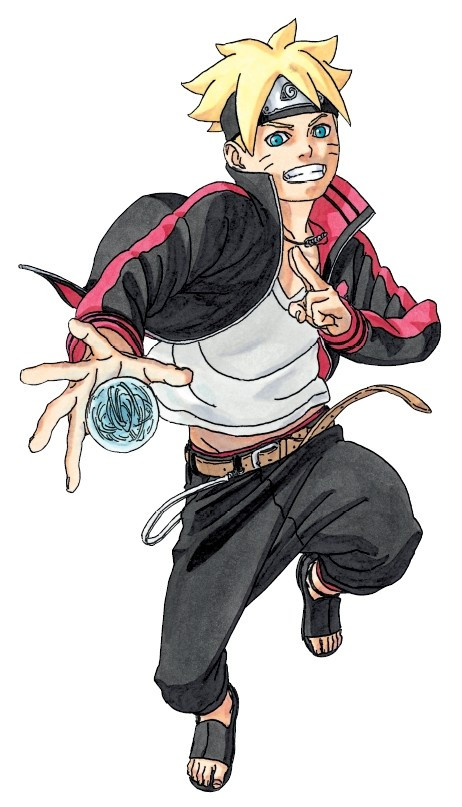