Plus updates on "Beelzebub," "Gaiking" and "Lupin The Third: Voyage of Danger" 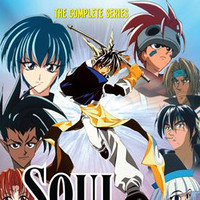 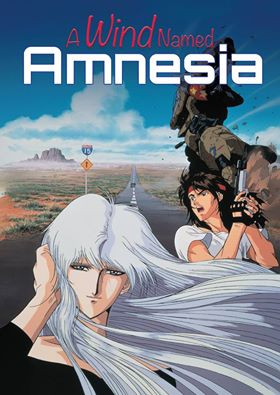 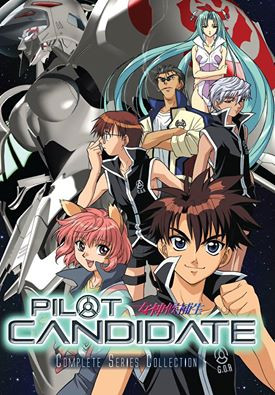 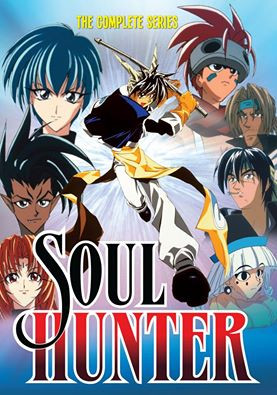 Trying for a July release 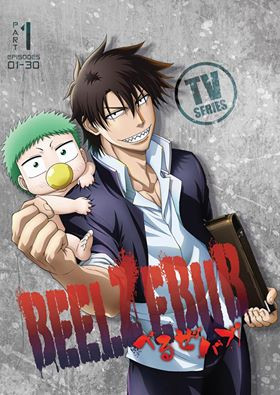 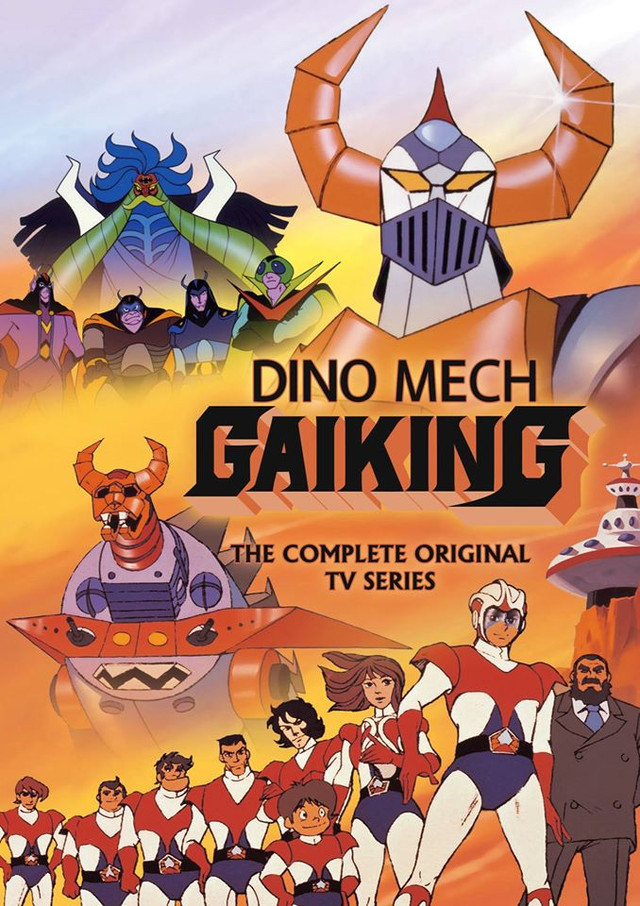 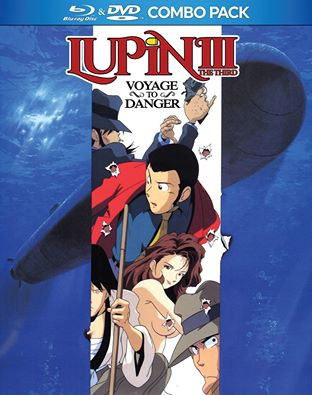