60-year-old Jin Urayama will act as a substitute 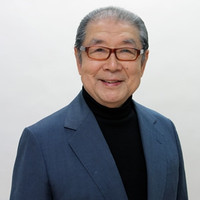 The official website for the TV anime adaptation of Kazue Kato's Blue Exorcist manga series announced yesterday that 79-year-old actor Takashi Inagaki canceled his appearance in the upcoming second season Kyoto Saga for medical treatment of his illness. He has voiced Ryuji Suguro's father Tatsuma since the first season aired in 2011. Inagaki was born in 1937. He recently voiced Godot in the Berserk TV anime.

60-year-old Jin Urayama (Yoshiaki Kita in ALL OUT!!) is confirmed to take his place in the second season to premiere in January 2017. 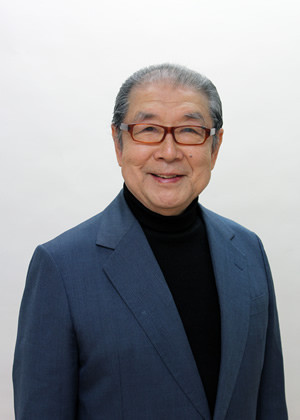