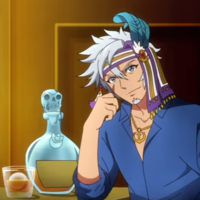 Monster Strike the Animation, the anime tie-in to the smartphone physics/RPG/strategy game, has announced plans to return in spring 2017, confirming a Season Two for April 1.

An Encore and Continuance: Pandora's Box
- A strange phenomenon is overtaking the world?! -

After defeating the War Gods, Ren and his friends are living the dream.
It seems like they've finally managed to regain their normal lives. However, a mysterious girl by the name of Pandora appears, bringing with her a box that must never be opened.
An unfortunate incident results in the box opening (of course), setting the world up for some big changes...

The protagonist, Ren Homura, returns to the town of Kaminohara, where he once lived. But did he really live in this place before? A nagging feeling tugs at his memories. Meanwhile, a strange game is forcefully installed onto his smartphone - a game called Monster Strike. A gauntlet of battles await him. Through the fierce fighting, he pieces together his scattered memories while uncovering the truth of the game. He's supported by his companions: Aoi Mizusawa, Akira Kagetsuki, and Minami Wakaba. Together they take a step into the unknown, unsuspecting of the secrets hidden below the surface...

For more information, you can also check out the official Monster Strike websites below: 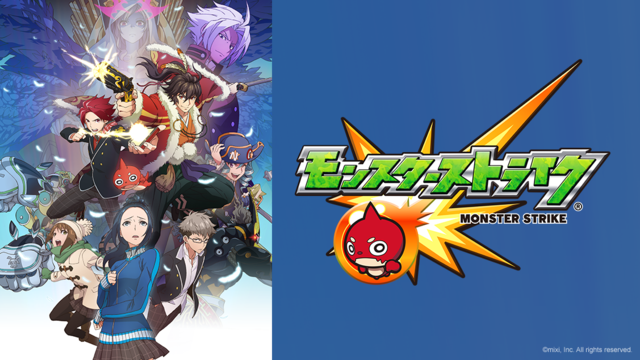