To "To Love-Ru" Manga Prepares For Climax 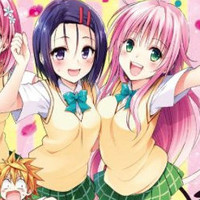 Saki Hasemi and Kentaro Yabuki's 2009 To Love-Ru/To Love-Ru Darkness manga is preparing to a climax! (Insert ecchi pun here). Rito Yūki is going to have to choose from the harem girls sooner rather than later, as Jump Sq. is advertising the launch of the story arc in its next issue. The magazine with honor the development with a To Love-Ru cover. Mo 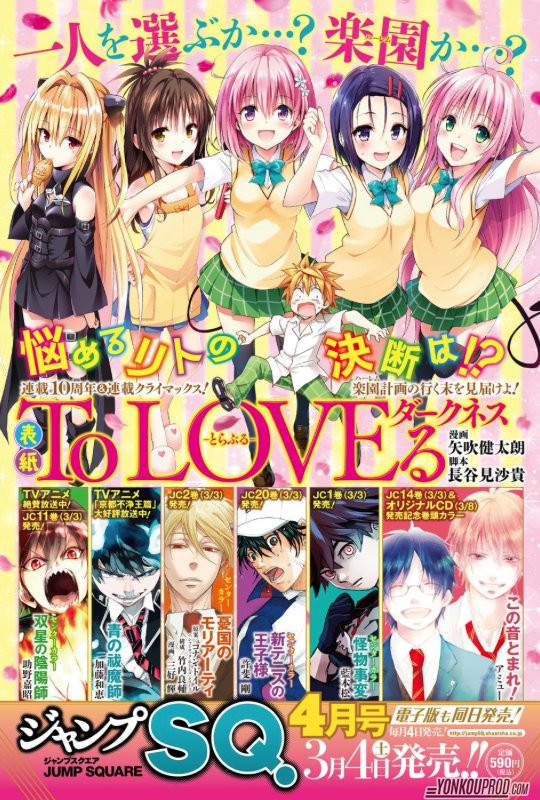