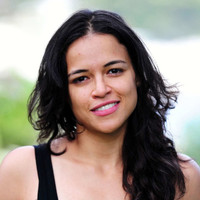 Despite the fact that filming has already completed on the Robert Rodriguez-directed live-action Alita: Battle Angel movie, not every casting announcement was out in the open. It turns out The Fast and the Furious actress Michelle Rodriguez is also in the mix in the role of Gelda, who was a cyborg warrior in Yukito Kishiro's manga. 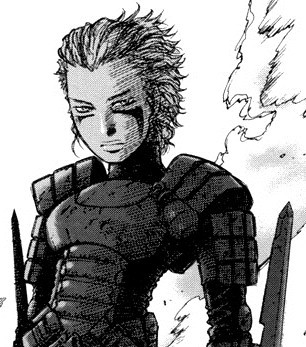 Next up for Alita is visual effects work, which is why we won't be seeing it in theaters until July 20, 2018.