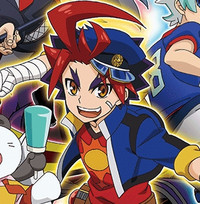 Stop the press! There’s more anime to announce today as part of Crunchyroll’s spring lineup! Read on for more details about the upcoming simulcast plans for Future Card Buddyfight X and Season Two of BONO BONO 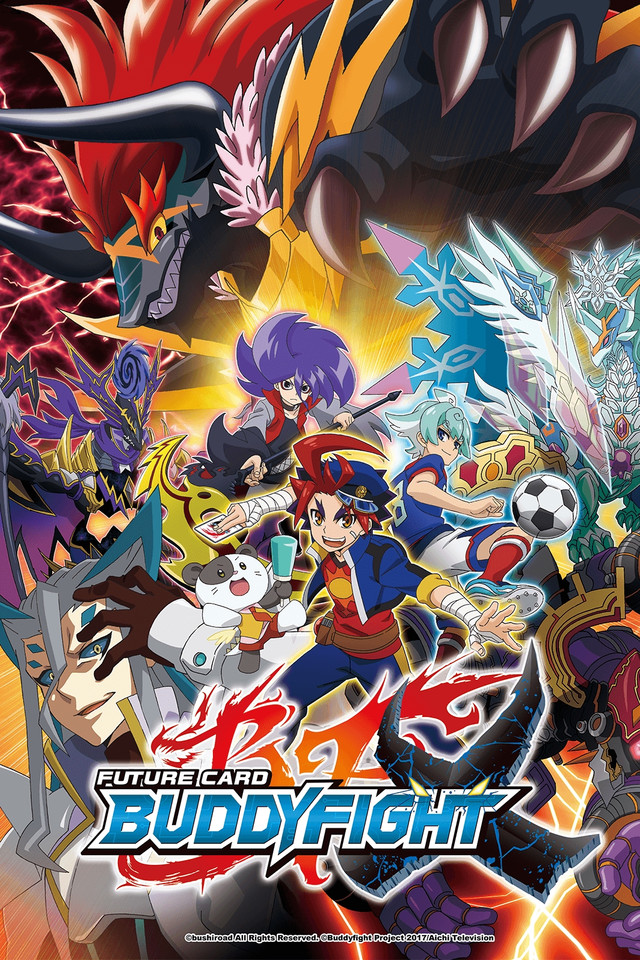 The ten parallel realms connected to Earth are known as Worlds. And at long last, the time to decide the World’s Number One has come!

Gao Mikado, a sixth-grader from Aibo Academy elementary division, has been chosen to represent Dragon World in the World Buddy Masters tournament. Guided by a messenger who claimed to be Saint Holy Sword Dragon, Gao went to Dragon World itself in search of his new Buddy! As if that was not an adventure enough, Gao interfered with the seal on an ancient shrine and released a forbidden monster! Known as the Demon Lord Dragon, Batzz, this forbidden monster had once devastated the continent of Dragon World. Batzz is a tyrannical monster which pays no heed to anyone. Yet, Gao believes he can become Buddies with even such a monster, and entered the tournament with him.

One legendary Mirage Card that is bestowed to the winner.

An organization plotting for the legendary card, led by a man called Wisdom.

What will Gao, and his new buddy, Batzz get themselves into this time!?

Also! The second season of BONO BONO also begins today with a new episode available for viewing at 5pm PST and available worldwide except Asia! 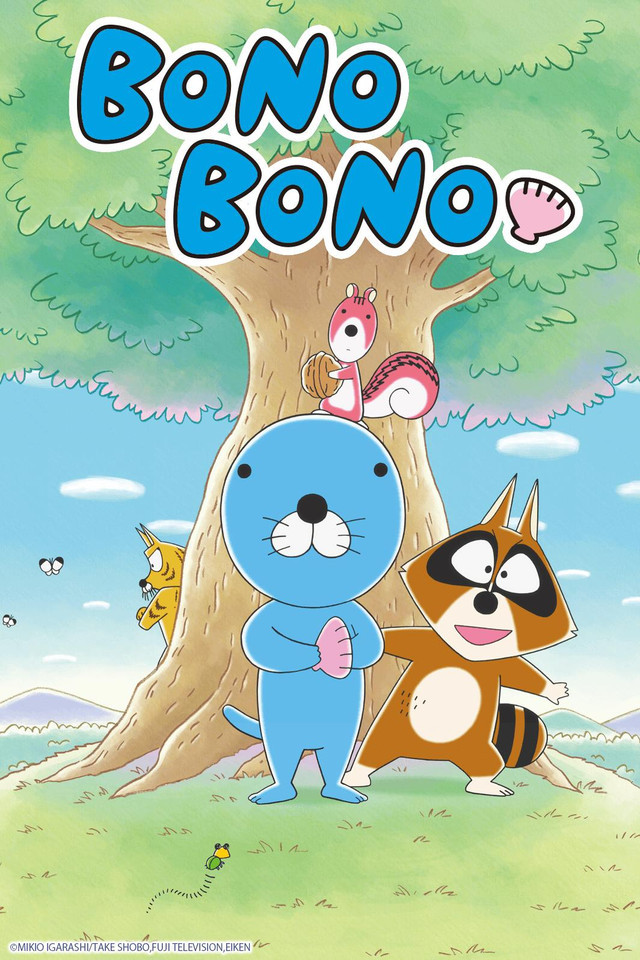 Bonobono, a young sea otter, bonds with Chipmunk, Fishing Cat and other friendly woodland creatures. In between the gags, this unique series deals with philosophically nuanced questions such as, "What is life?"