Fans can expect new music approximately once a week in July and August. 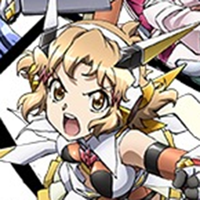 The warrior-idols of Senki Zesshou Symphogear are returning in July with a new series, and with them is coming (as expected) a slew of new music -- so much that fans can expect six sequential character CD releases over the course of July and August. 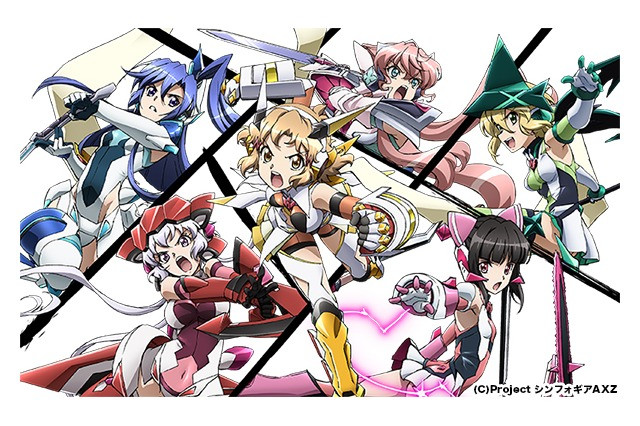 Starting July 5, new character CDs for Symphogear AXZ will come out on a nearly weekly basis:

July 19 will also mark the release of the single for the Symphogear AXZ opening theme, an as-yet-untitled song performed by Nana Mizuki.