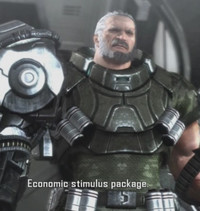 Last month Sega let out a sly little tease in an update for Bayonetta on Steam, hinting at a PC port of PlatinumGames' wild-slidin' third-person shooter Vanquish. The impending release is even more apparent now thanks to another image, this time on Sega's Twitter.

The logo pictured is that of the Order of the Russian Star, which you can also see on antagonist Victor Zaitsev's battle suit: 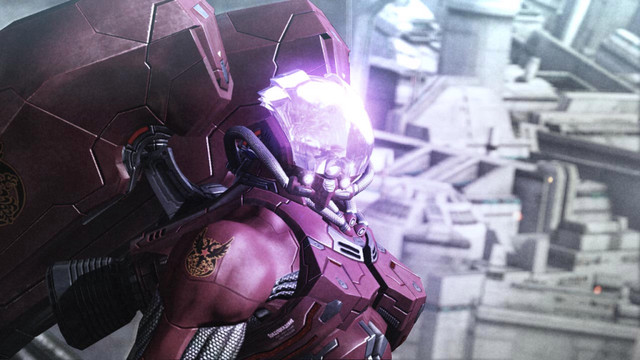