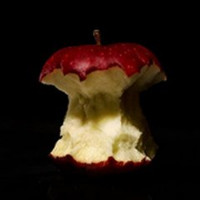 This week, Ryuk (CV Willem Dafoe) joined Twitter, where upon the Shinigami began harassing director Adam Wingard to reveal the poster for the American Death Note movie, set to run on Netflix starting August 25th. (Oh, and how did a death god manage to get a verified Twitter account?) Eventually the horror movie director (2016's Blair Witch, VHS 1 & 2, The ABCs of Death) relented and offered a look.

Who wants to play a little #DeathNote game?

Good, I thought so...Where to begin? How about I give you a look at what @AdamWingard and I have been working on? https://t.co/0xER7xABix

@Ryuk You better not! https://t.co/Iui2MxC0pd

What do you think @ryuk should we show them a little something from #deathnote? pic.twitter.com/AKTyYlDGcu 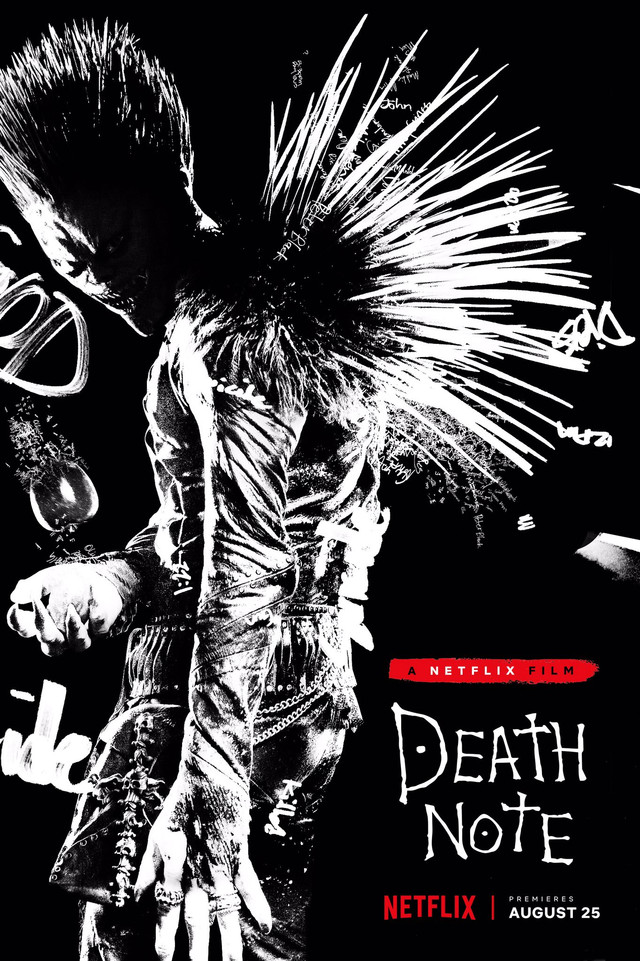 What if you had the power to decide who lives and who dies?

We suggest you obey the rules. Based on the famous Japanese manga written by Tsugumi Ohba and Takeshi Obata, Death Note follows a high school student who comes across a supernatural notebook, realizing it holds within it a great power; if the owner inscribes someone's name into it while picturing their face, he or she will die. Intoxicated with his new godlike abilities, the young man begins to kill those he deems unworthy of life.