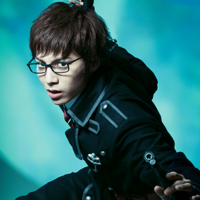 Tickets go on sale soon for the 4th stage play to adapt Kazue Kato's Blue Exorcist manga, and the production has released a new key visual depicting the main cast getting ready for a supernatural rumble. 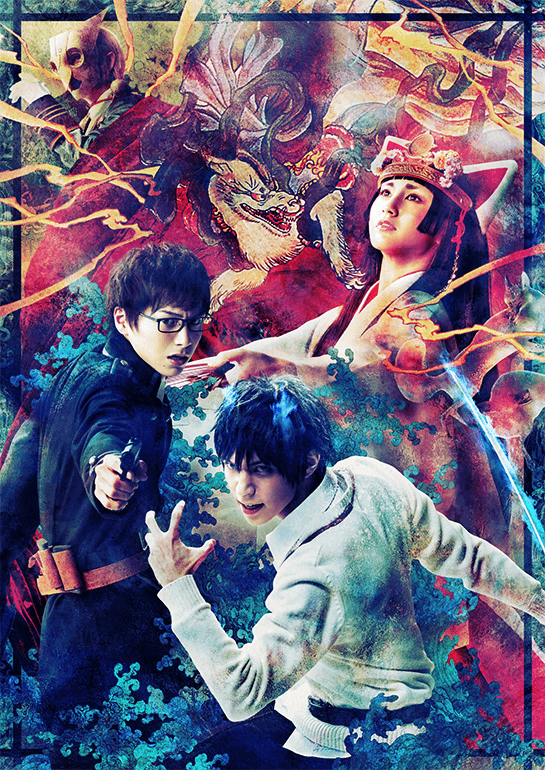 The latest play is written and directed by Daisuke Nishida and stars Ryo Kitamura as Rin Okumura and Shuto Miyazaki as Yukio Okumura. The play's script is supervised by Kazue Kato, and the story adapts the "Shimane Illuminati Arc" of volumes 10 - 15 of the Blue Exorcist manga. 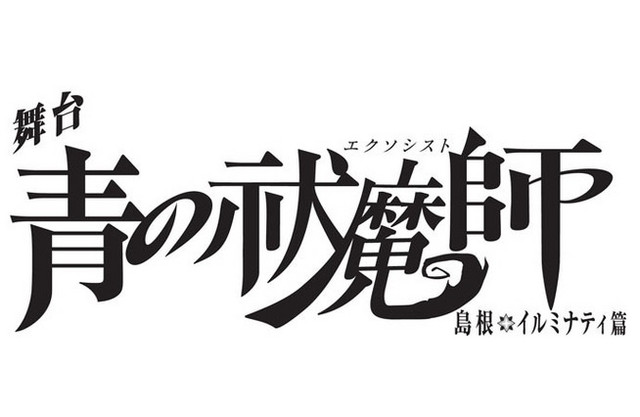