Preparing for the TV anime launching October 3rd, the Black Bulls' cast have been revealed. And, now it's time to meet the prestigious Golden Dawn 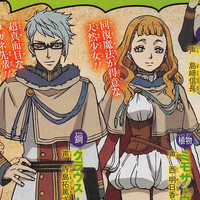 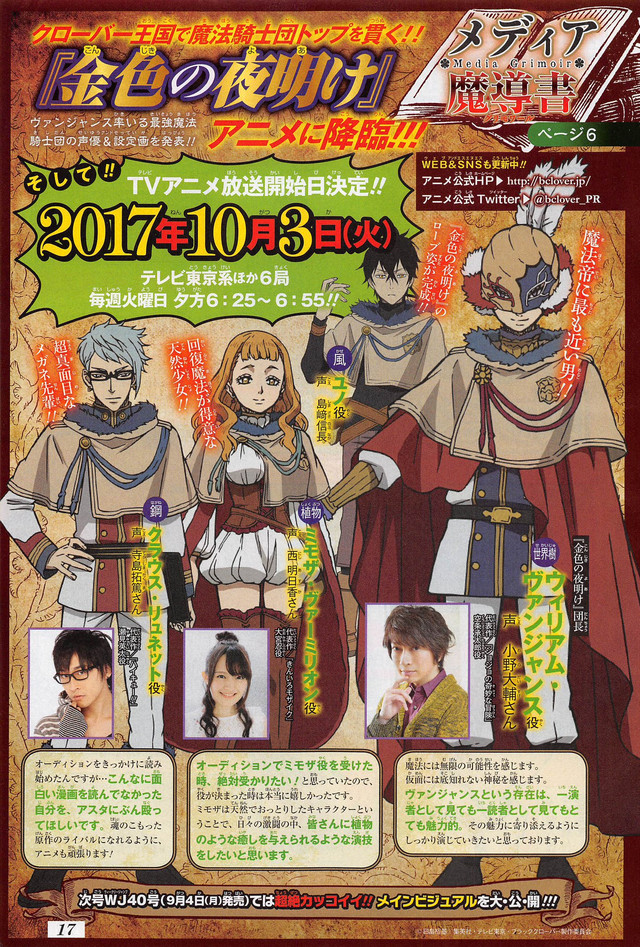