Specters Prepare to Bust Some Heads in "Ghost Squad" Movie

Latest film from director of "The Machine Girl" and "RoboGeisha" hits theaters in Japan on March 03, 2018 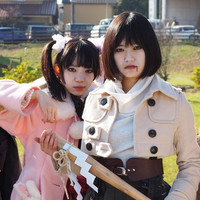 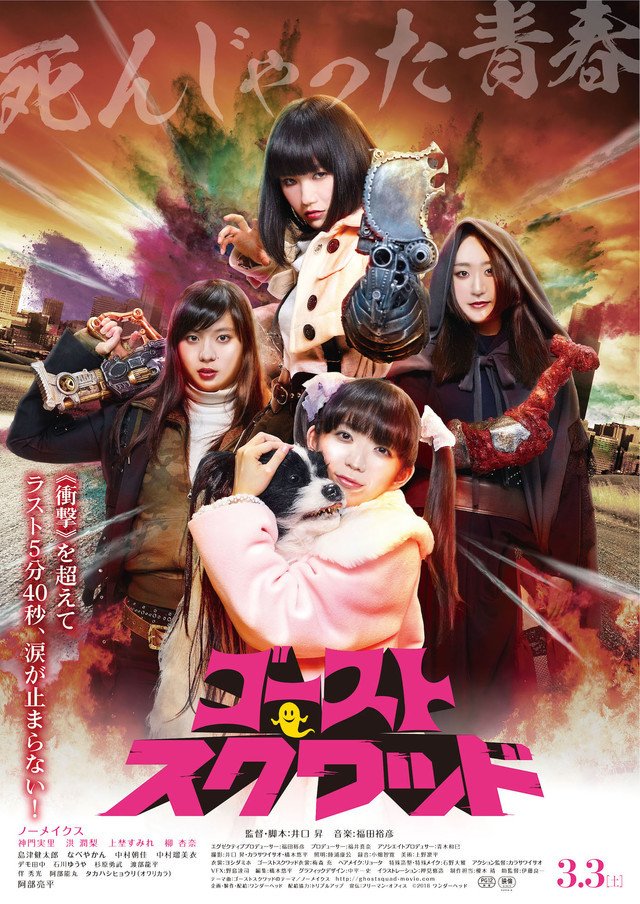 Director Noboru Iguchi (The Machine Girl, RoboGeisha) is at it again with Ghost Squad, an upcoming "dark fantasy" film about a group of restless spirits that team up to take revenge on the people that wronged them in life.

In Ghost Squad, Rika is a timid and kind-hearted young lady who is pressured by three vengeful ghosts (Keiko, Akari, and Yoshie) into inflicting bloody punishment on the people that took their lives. Without vengeance, the spirits can never rest in peace, but for some reason Keiko isn't able to transcend even after succeeding in her quest for revenge. After learning from Naomi, another restless spirit, that there are still guilty people in need of punishment, the four girls form a "ghost squad" to take the fight to the bad guys. 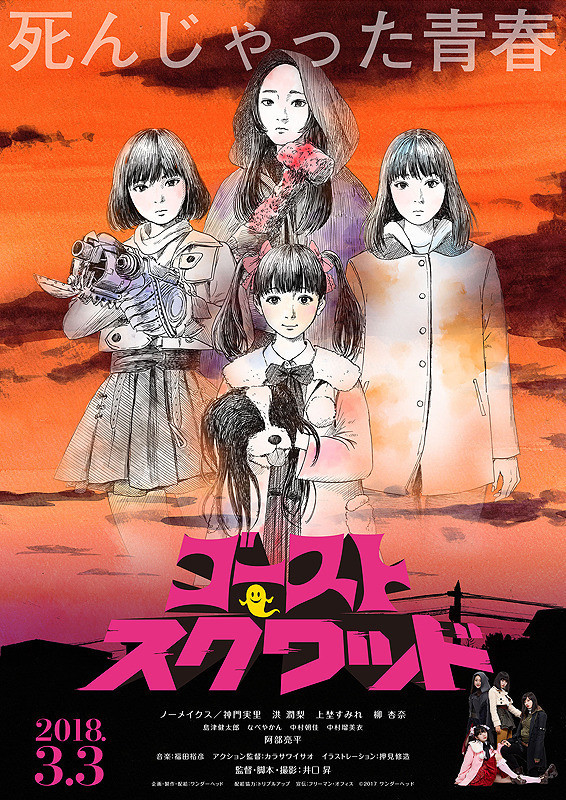 Ghost Squad is written and directed by Noboru Iguchi and stars Anna Yanagi as Rika, Sumire Ueno as Keiko, Minori Mikado as Akari, and Yuni Hong as Yoshie. The film hits theaters in Japan on March 03, 2018.