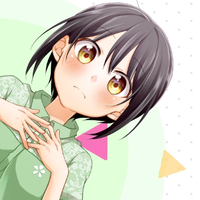 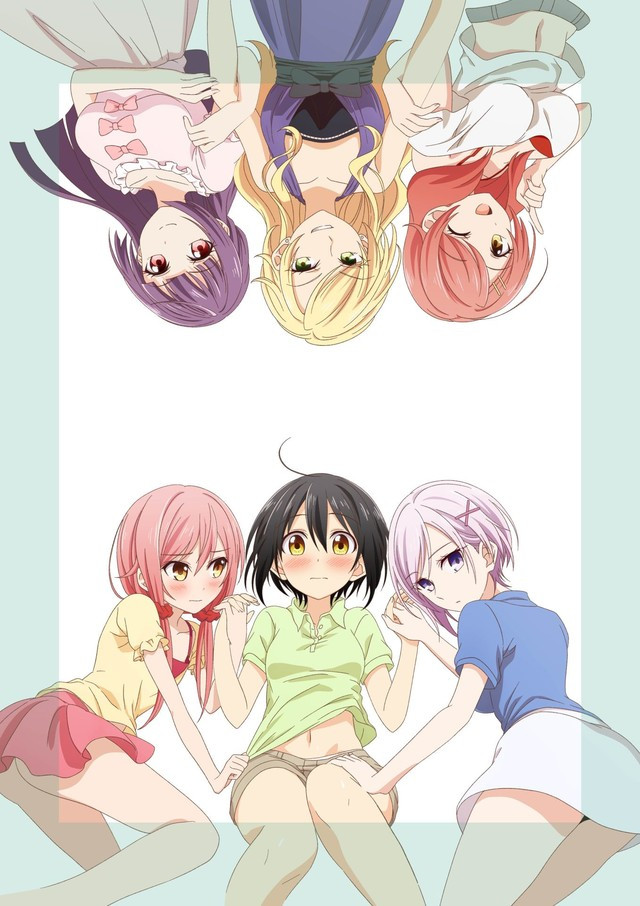 High school relationships are especially complicated in Tachibanakan To Lie Angle (known in English as Love To Lie Angle), an upcoming TV anime based on the yuri manga by merryhachi about a girl who inadvertently finds herself in a same-sex love triangle, and now the Japanese broadcast schedule for the series has been revealed. 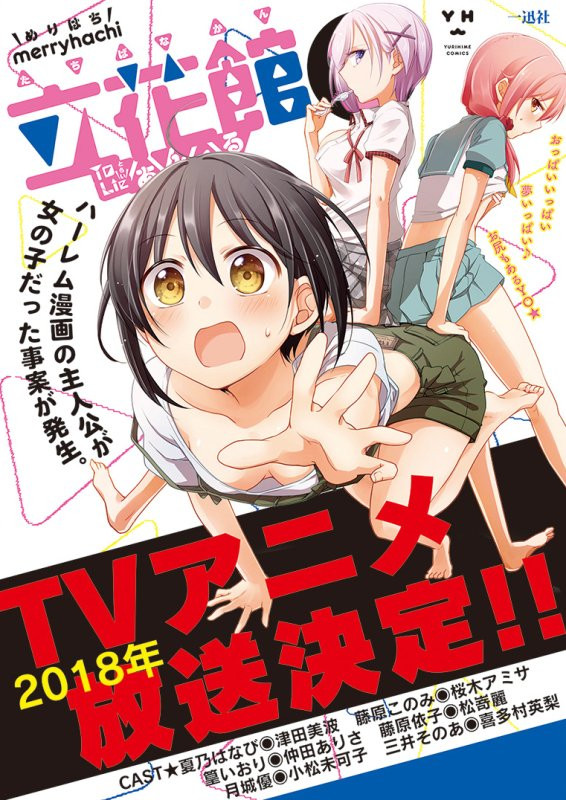 Tachibanakan To Lie Angle will broadcast in Japan according to the following schedule:

Please note that some Japanese TV schedules count early-morning programming as late night programming of the previous day, so for example the 25:00 time slot on Tuesday night is actually on Wednesday morning at 1:00AM JST. 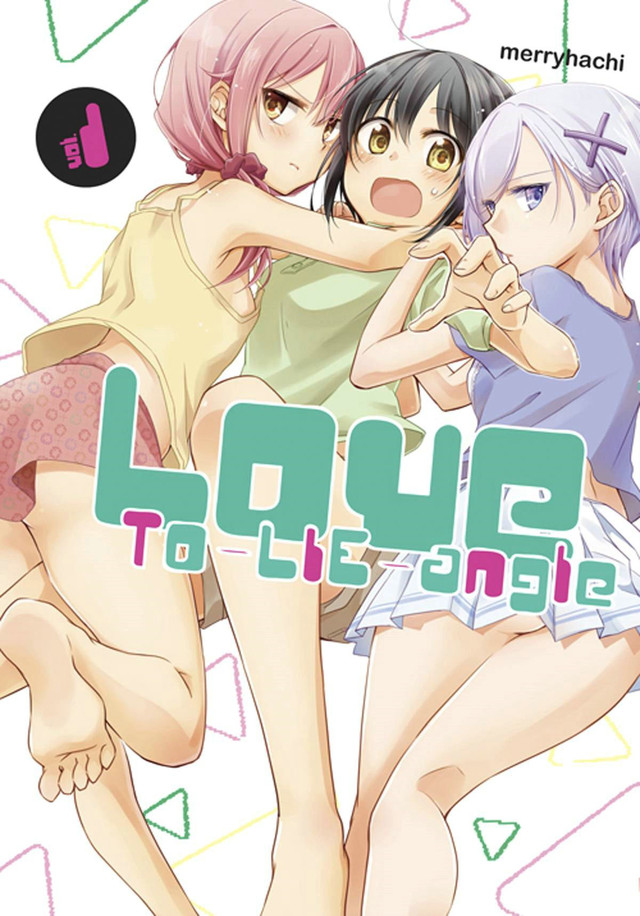 After moving back to her hometown, Natsuno Hanabi is ready to start high school and excited to be living in Tachibana Mansion, a luxurious mansion-style dormitory. However, due to some complications, she winds up at run-down but lively Tachibana House... and finds herself stuck between her childhood friend and a mysterious beauty. Will this love triangle define her high school experience?

The Tachibanakan To Lie Angle TV anime is directed by Hisayoshi Hirasawa and features animation by Creators in Pack and Studio Lings.