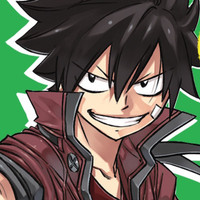 It's finally time for the official reveal of Fairy Tail author Hiro Mashima's new series. Eleven months after the finale of Fairy Tail, the worldwide release of his latest work is almost upon us. The series is currently known as Eden's Zero, which will be available simultaneously in five languages—Chinese, English, French, Korean, and Thai—when it makes its debut on June 26.

The English simulpub will be available on multiple outlets, including Crunchyroll Manga! Other platforms revealed thus far include comiXology and Kindle. 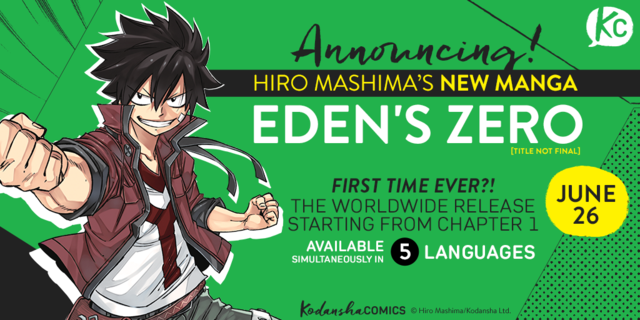 You can see more at Kodansha's announcement post. There's also a message from Hiro Mashima to his overseas fans:

"I’m bringing you my next series pretty soon!

I can assure you it’s going to be full of surprises and excitement.

Please look forward to it on June 26!"

In the meantime, Crunchyroll has the first 30 volumes of Fairy Tail available for free for Premium Users on Crunchyroll Manga.