So I'm a Spider, So What? TV Anime PV Has 8 Legs and An Attitude 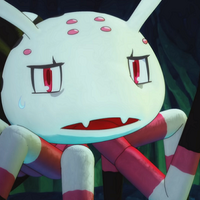 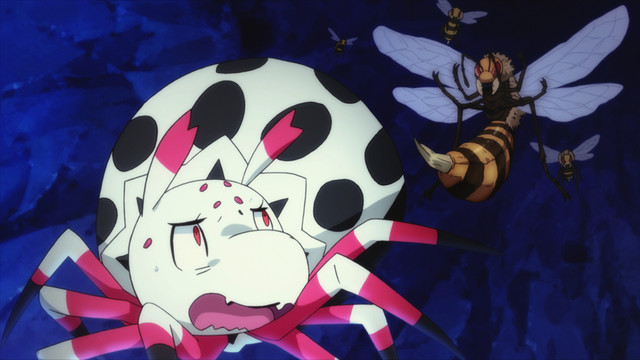 Life's tough when you're a high school girl reincarnated as a tiny spider in a fantasy world crawling with hostile monsters, and the new preview video for the upcoming So I'm a Spider, So What? TV anime illustrates this fact.

In addition to establishing the setting, the PV reveals that the voice of the lead character Kumo (aka "Watashi") is provided by Aoi Yūki. Voice actress Sumire Uesaka previously voiced the character in the PVs for the So I'm a Spider, So What? manga release.

The So I'm a Spider, So What? light novel series (known as Kumo desuga, nanika? in the original Japanese) are written by Okina Baba, illustrated by Tsukasa Kiryu, and published in Japan by Kadokawa Shoten under their Kadokawa Books imprint. English language versions of both the light novels and the manga adaptation (with artwork by Asahiro Kakashi) are published by Yen Press. Yen Press describes the story of So I'm a Spider, So What? as follows: 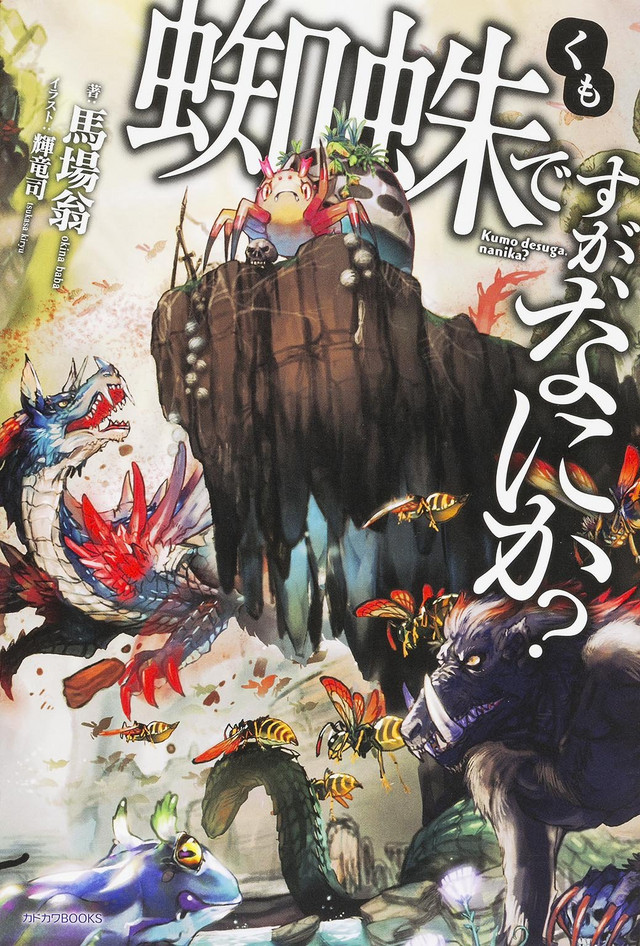 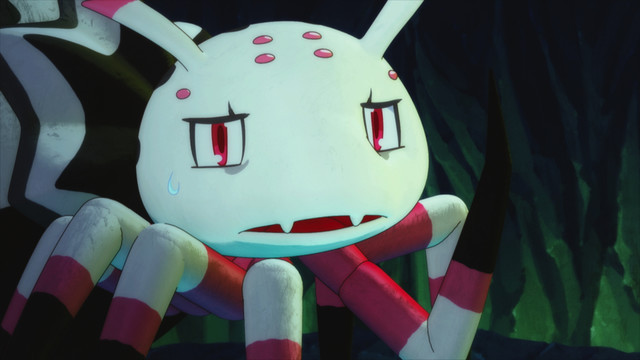 Un clip pour l'opening de l'anime So I'm a Spider, So What?