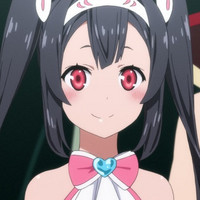 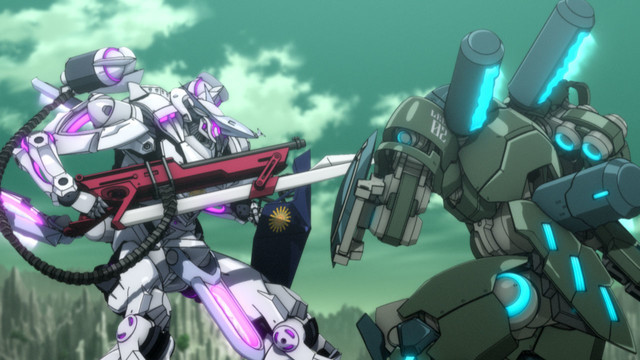 A new TV spot and the Japanese broadcast schedule have been published for Egao no Daika, an upcoming original science fiction / mecha TV anime that celebrates the 55th anniversary of animation studio Tatsunoko Production. The TV spot samples "Egao no Kanata" ("Beyond the Smile"), the opening theme for the series, which is performed by Chiho feat. majiko.

Egao no Daika will broadcast in Japan as follows:

Please note that some Japanese TV schedules count early-morning programming as late-night programming of the previous day, so for example the 25:39 time slot on Monday evening is actually at 1:39 AM JST on Tuesday morning. 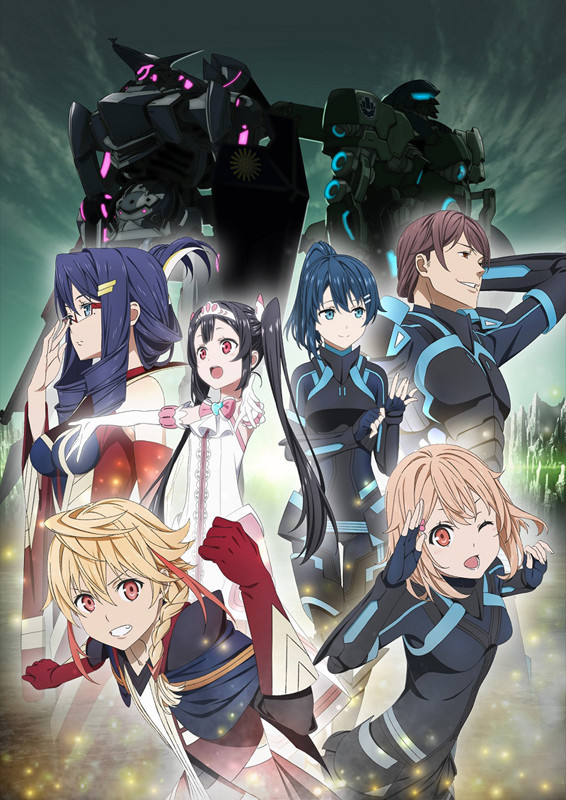 Egao no Daika is directed by Toshimasa Suzuki and features animation production by Tatsunoko Production. Described as "the story of two girls from a distant planet", Egao no Daika follows Yuuki Soleil, an innocent and cheerful 12 year old princess who spends carefree days at the palace with her friends and advisors, and Stella Shining, a seventeen year old soldier.