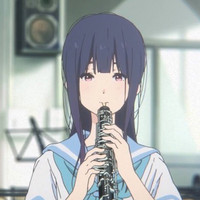 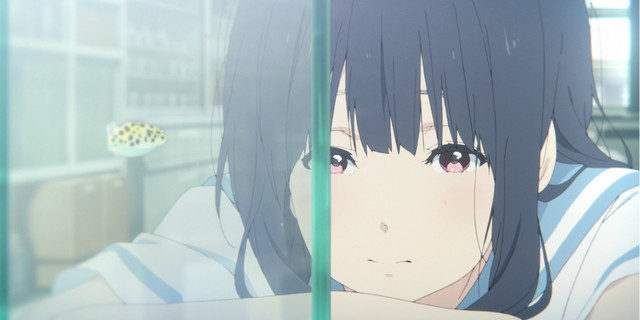 Whether you got to see Kyoto Animation and director Naoko Yamada's Liz and the Blue Bird anime film in theaters or not, you'll soon get the chance to own it on home video. Shout! Factory and ELEVEN ARTS Anime Studio have teamed up to release the feature in a Blu-ray + DVD combo pack, which is officially set to hit shelves in North America on March 5.

The home video release of Liz and the Blue Bird has the original Japanese language version with English subtitles and the English dub, and those who order from Shout! Factory directly will get an exclusive film strip while supplies last. 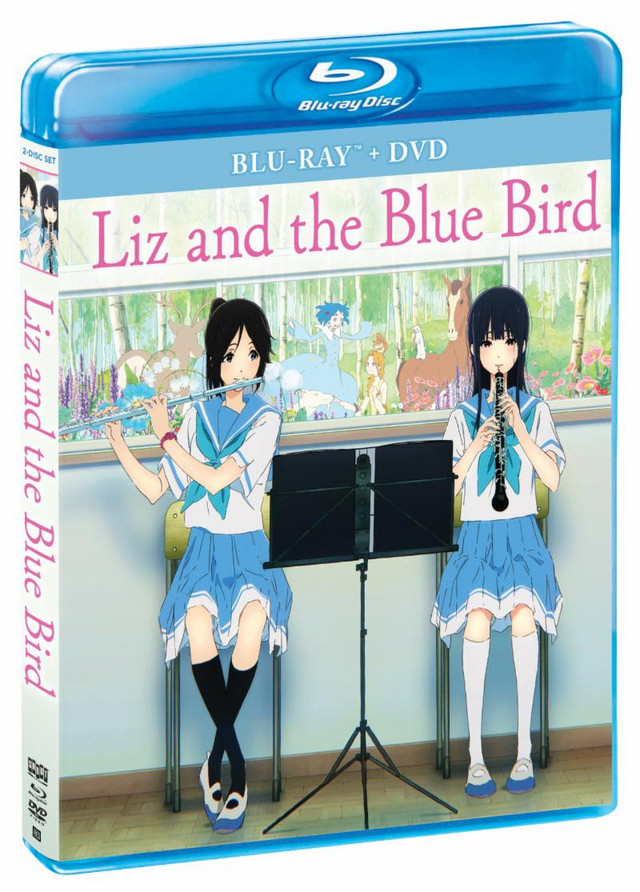 Liz and the Blue Bird has been adapted from the popular YA novel series Sound! Euphonium by Ayano Takeda and is considered a side sequel to the anime series of the same name.

Mizore Yoroizuka plays the oboe, and Nozomi Kasaki plays the flute in Kita Uji High School’s concert band. Mizore is shy and soft-spoken, while her best friend, Nozomi, is outgoing. The two girls grow closer as they practice for their last duet before graduating, a piece called “Liz And The Blue Bird.” However, the impending separation may be more than their friendship can handle. Interspersed with their story is the fantasy tale of Liz, who like Mizore, seeks a friendship that may be too hard to hold onto in this beautiful coming-of-age story.