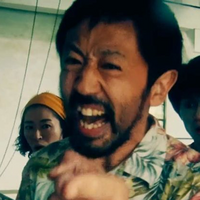 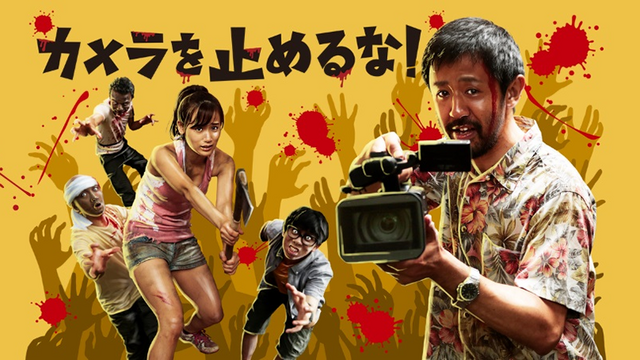 Zombies are still all the rage in Japan... unfortuantely, a snafu on Amazon Prime may slow up an official release of one the countries top films of 2018.

Indie film One Cut of the Dead (released in Japan as Don't Stop Shooting! or KameTome) was filmed in eight days after writer/director Shinichiro Ueda attended a drama seminar in Tokyo. The meta-story sees actors on a low-budget zombie movie being abandoned by their temperamental director, only to find themselves in the middle of a real zombie apocalypse. The director figures this is Good Stuff, and insists that the cameras keep rolling.

The film has been nominated for 11 awards and won three so far, earned more than 3 billion yen (as compared to its 3 million yen budget), and was on track to make its way to fans worldwide. Unfortunately, it seems a bootleg version of the entire film was—however briefly—uploaded to Amazon Prime.

While the film is now off the service, Amazon is unable to remove it from the devices of Prime users who may have downloaded it while it was available. International rights holder Third Window Films is currently seeking an explanation from Amazon, while sorting out what this will mean for US distribution.

A tweet from Third Window's official account reads: "Proper version is out in UK cinemas Jan. 4 and DVD/Blu Jan. 28. But, this s*** may have caused American release to be stopped ..." 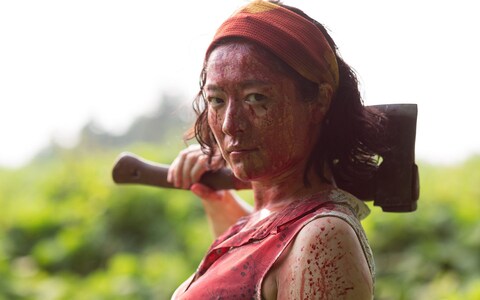 While a blip of an accident may not seem like that big a deal, it could potentially kill many pre-orders in the West for the film. People who ordered ahead for the DVD/Blu-Ray may simply cancel their orders and opt for the erroneous Prime release. With potentially thousands of people currently able to watch the movie at no cost, later releases may be hindered or forced to negotiate lower.