You can watch the 12-episode cheerleading anime now on Crunchyroll 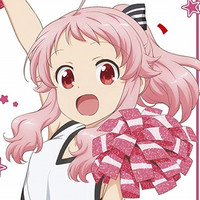 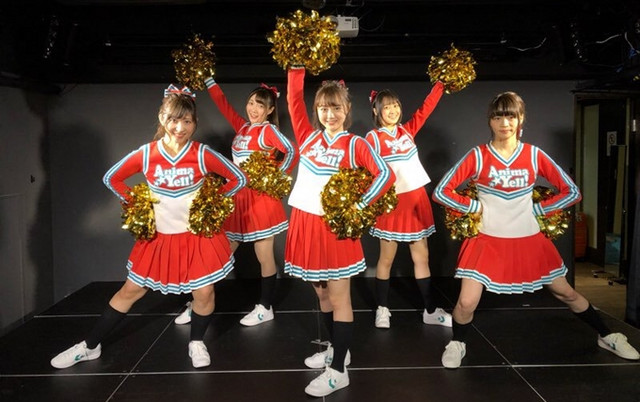 upcoming special event to be held in Tokyo on April 14, and that they have practiced hard for it for several

Risuru Hall in Tachikawa-city on April 14, 2019. In addition to their cheerleading, more than ten songs from

the anime, including its OP/ED and character songs, will be performed on the stage. An entry coupon for

the event ticket was included in the anime's first DVD/Blu-ray volume released on December 26, 2018. 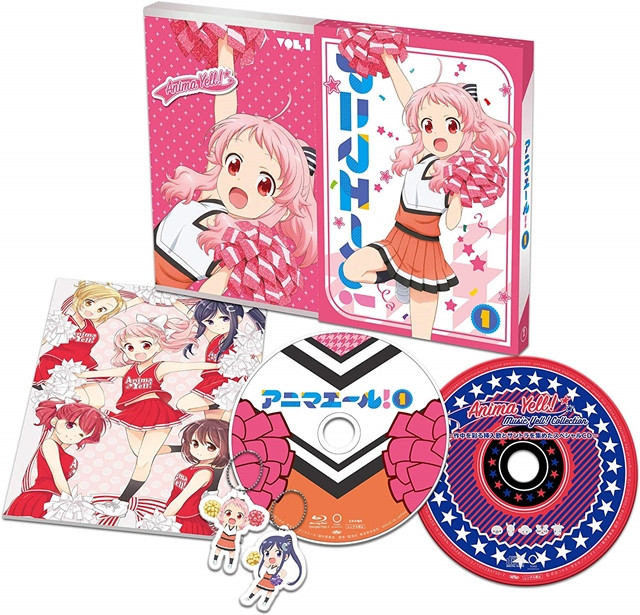 manga Anima Yell! was aired for 12 episodes in Japan from October to December 2018, and has been 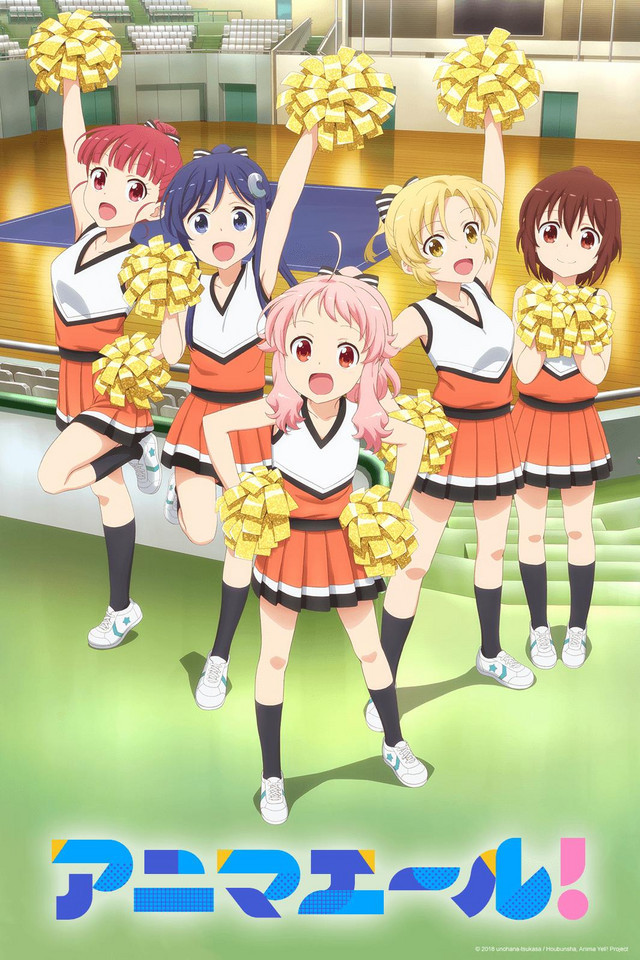