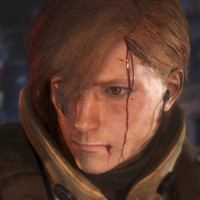 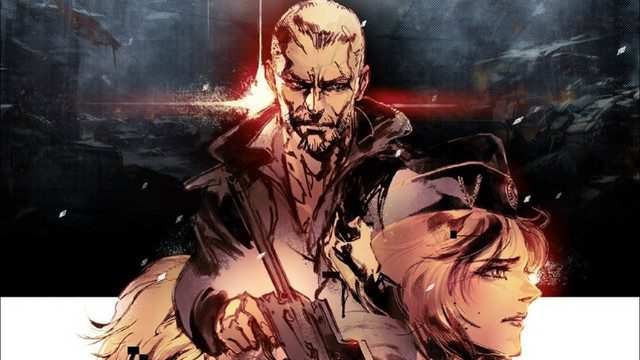 Mecha action from the Front Mission universe takes center stage when Left Alive hits PS4 in Japan on February 28, followed by a western release on PS4 and PC on March 5. With the Japanese release upon us, it's time to check out some more footage in the launch trailer below.