Summon new Servants to the table 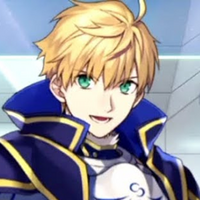 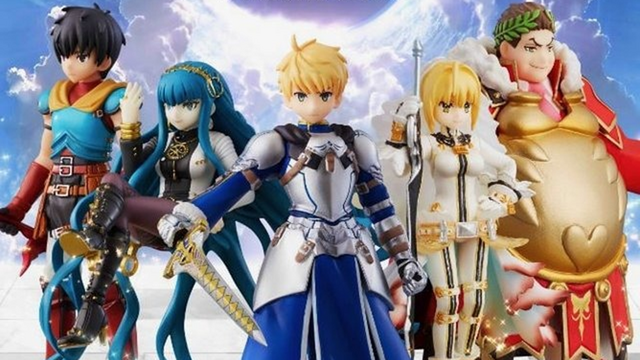 The Fate/Grand Order Duel board game has announced its fifth set of Servants to become real-world pieces. 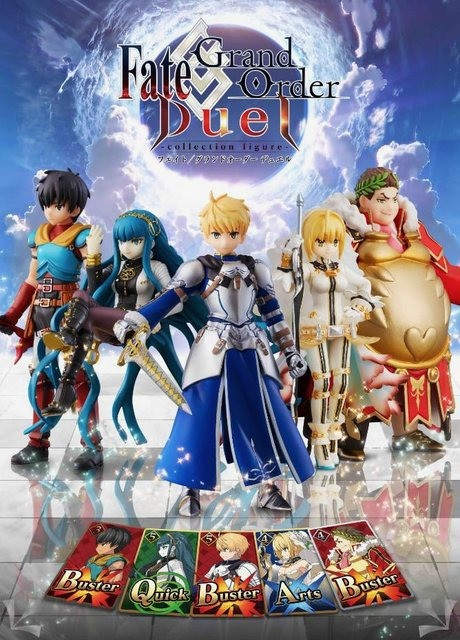 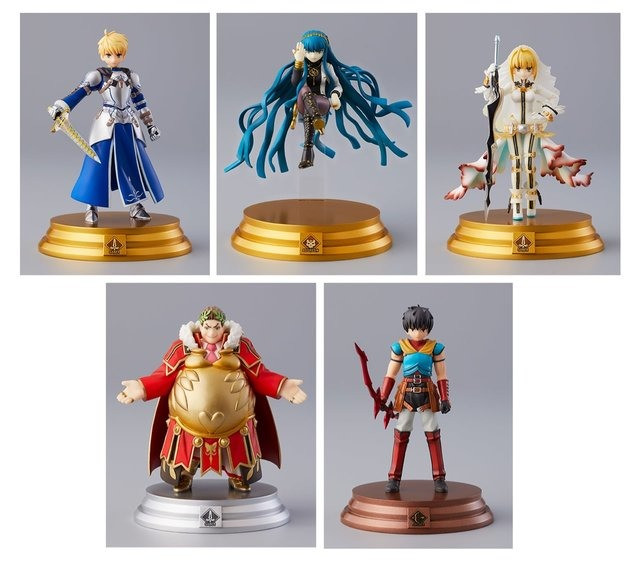 Figures are sold in blind boxes and include one pieces, five Command cards, a Status card, and a random Skill card.

In addition, certain stores will be offering limited-time bonuses. Buying six boxes from ANIPLEX+ will earn you a Fuyuki display board (figures not included): 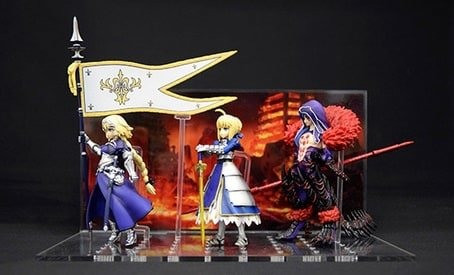 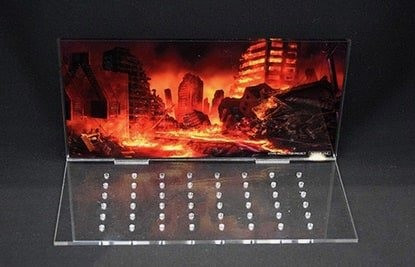 And multiple stores are offering play mats while supplies last: 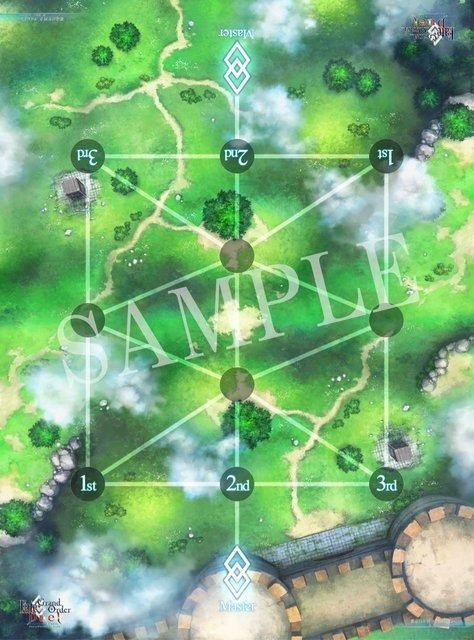 Maps will also be available online if supplies run out.