Art of three more game characters has been revealed, with more on the way 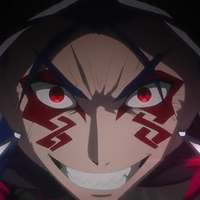 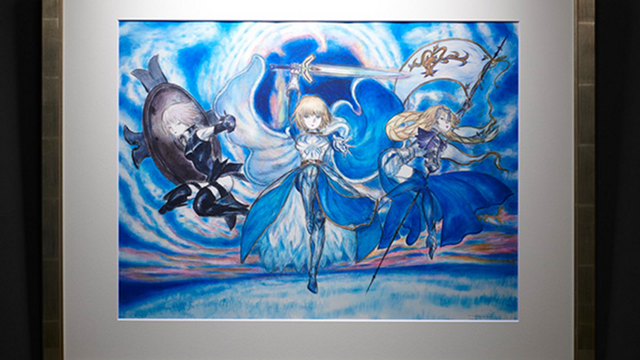 Final Fantasy and Vampire Hunter D artist Yoshitaka Amano is applying his unique style to the Heroic Spirits of Fate/Grand Order for a special line of high-quality art prints.

The art pieces, which will be sold via Aniplex+, are being revealed a few at a time and will go on sale later this year. The most recent reveal includes three new pieces, depicting Karna, Arjuna, and Cú Chulainn Alter: 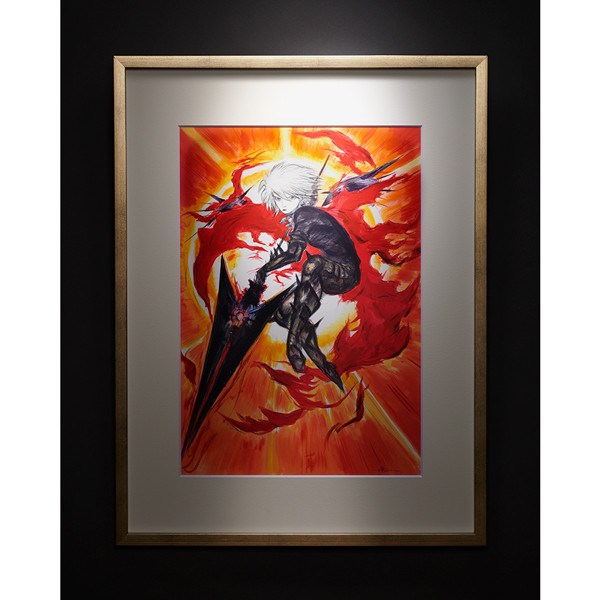 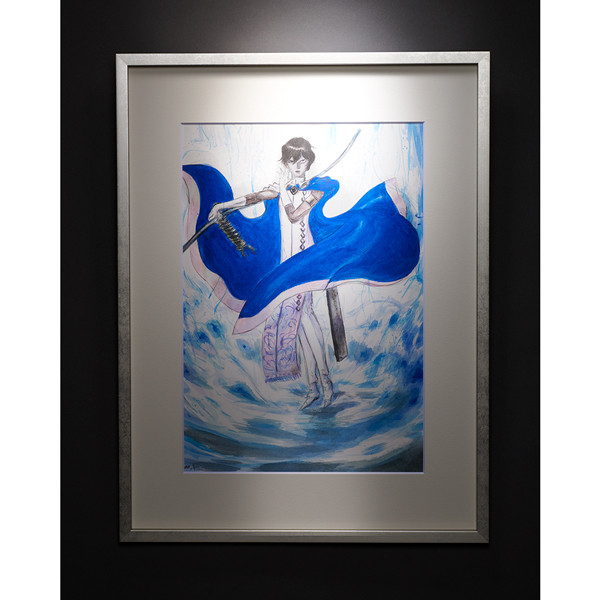 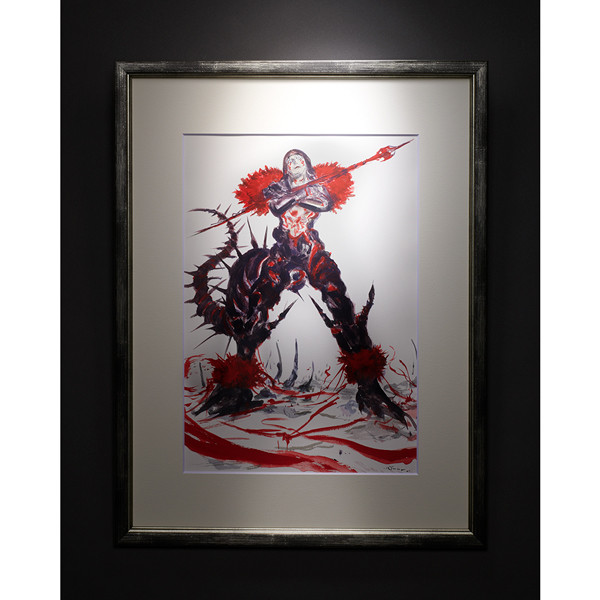 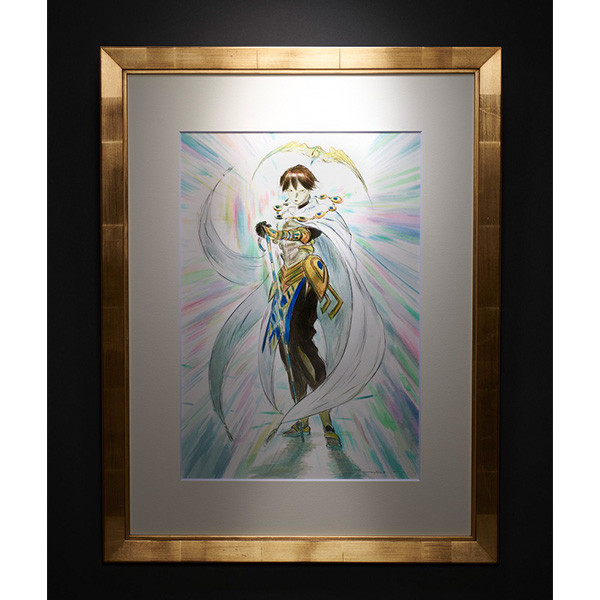 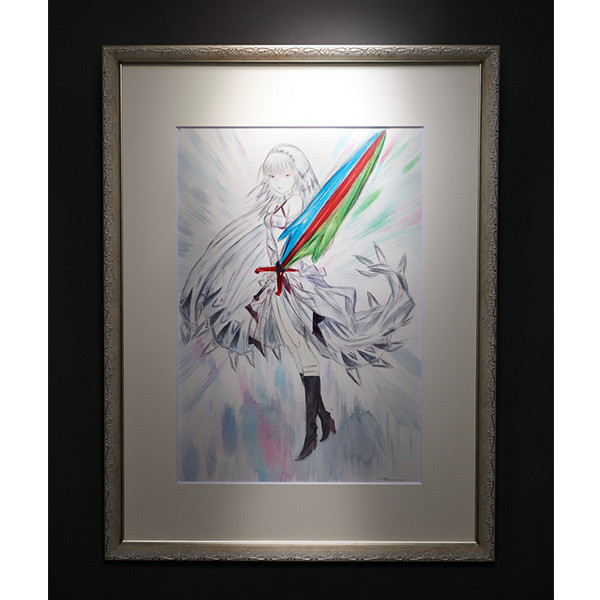 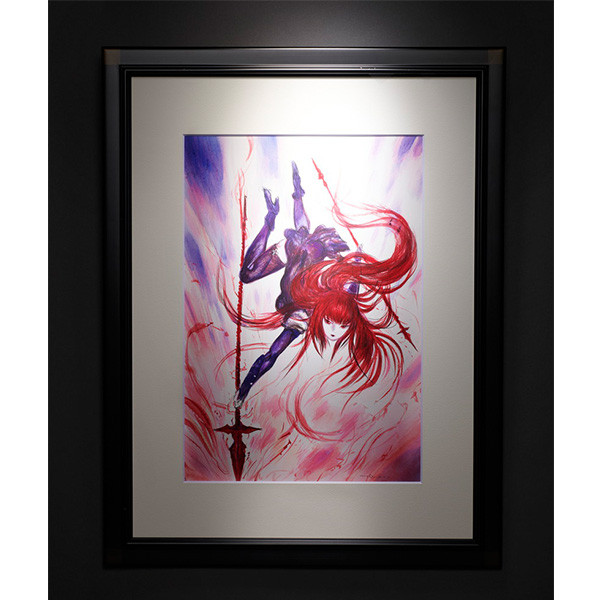 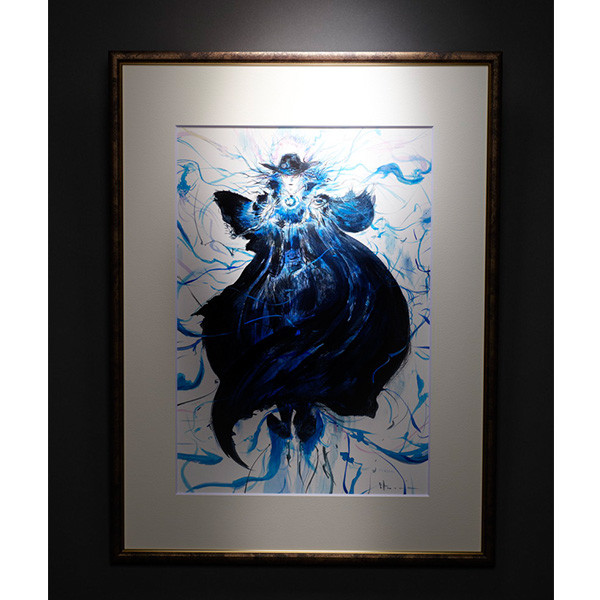 The last three pieces in the series will be unveiled on April 5. Judging by the Class Card placeholders, we can look forward to an Archer, a Lancer, and an Avenger.

Prices range from 35,000 yen for individual Servant pieces to 50,000 yen for the main visual. Alternatively, you can pick up an art book of the series for a more manageable 1,500 yen.

Orders are open until the end of May, and are expected to ship out in August.