Your Official Guide to Crunchyroll at Anime Expo 2019

See what's going down over the July 4-7 weekend! 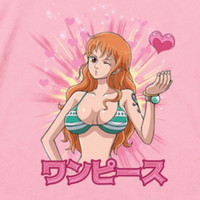 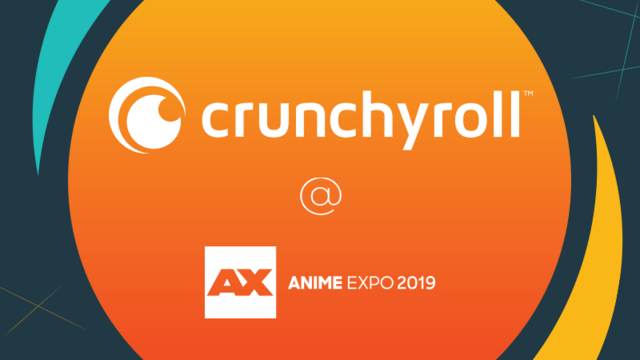 Crunchyroll Expo 2019 may be right around the corner, but first up there's a ton of Crunchyroll action to get into at this year's Anime Expo. We're posting regular updates about all the CR-related activities going on, and this will be your official location for all the announcements as they arrive. 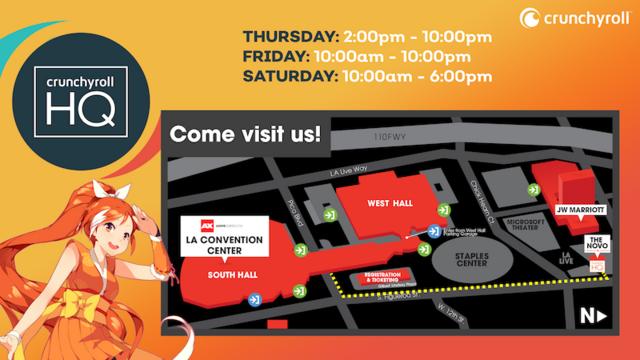 • Panels, Premieres, and Autographs, Oh My! Crunchyroll is Bringing the Best to Anime Expo

Planning what to do during a 4-day convention can be rough. There’s just so much going on! With so much to see and so much to do, it’s time to add some Crunchyroll panels to your list. We’ve got screenings and WORLD PREMIERES, but we also have some topics pretty important to us that we want to share. 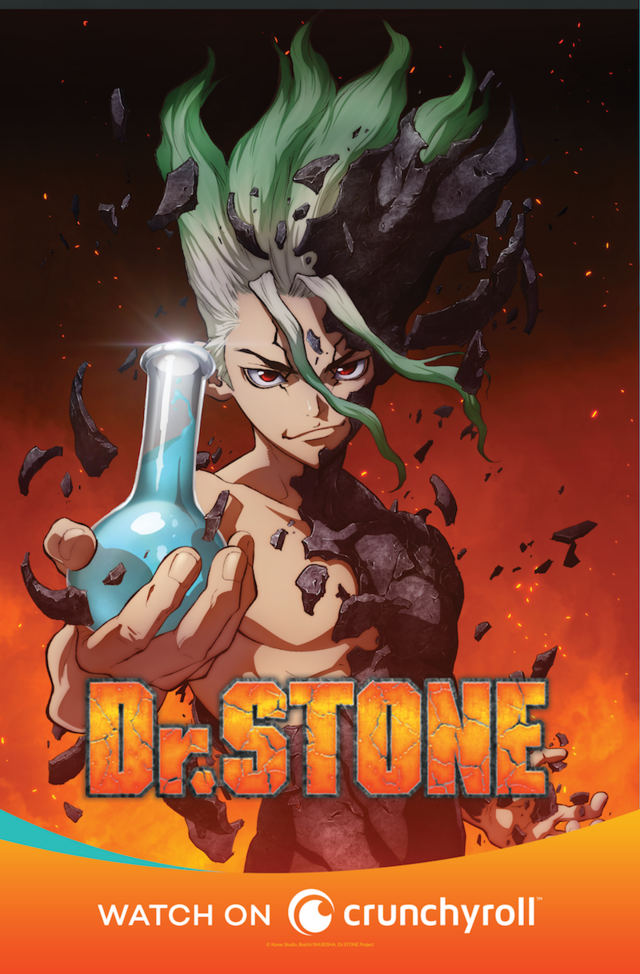 Don't forget we have an autograph session with Shusuke Katagiri and Hiroyuki Honda, staff from Dr. STONE at Table 4 on 7/4 from 3:00pm to 4:00pm. This event is ticketed so make sure to pick up your tickets at the Anime Expo Autographs Department. 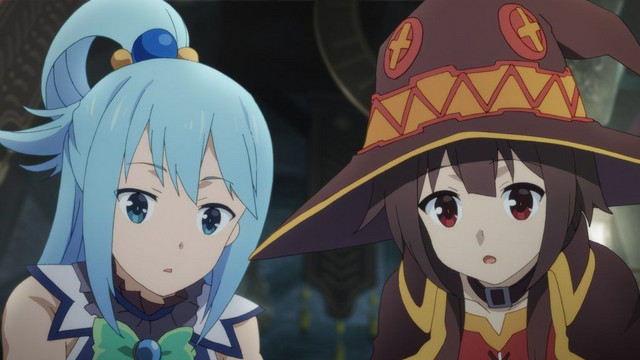 We are so ready to hit the Anime Expo 2019 show floor this year and we are rocking it out this year at booth #2600! There’s a lot going on in just one spot so hold on to your Senku hair and get ready to shop!

That’s right, we are practically petrified with excitement at Dr. STONE and want everyone to get a chance to fight for the side of science. Stop by the booth to get your own Senku hair while supplies last! And don’t forget to snap a pic with our living stone garden.

We heard you like free stuff, so don’t worry. We got your back, literally, with some free bags! Stop by our booth for a free pull string bag from one of your favorite brands (while supplies last). We’ll be giving out a different bag each day with very limited quantities! 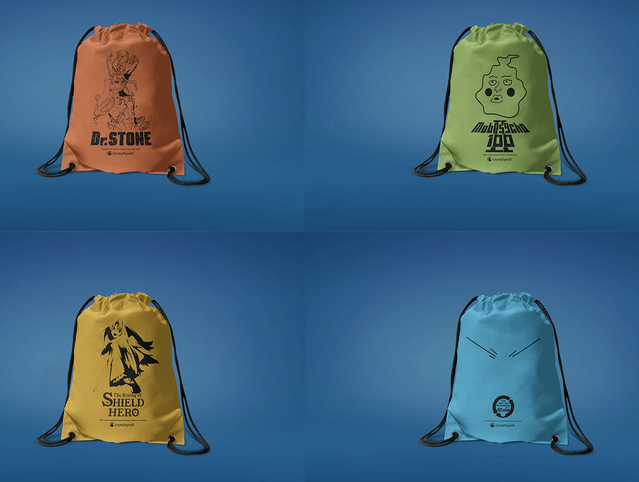 If you’re looking to shop, our store is stocked with AX convention exclusives! Check out some of the hottest items below: 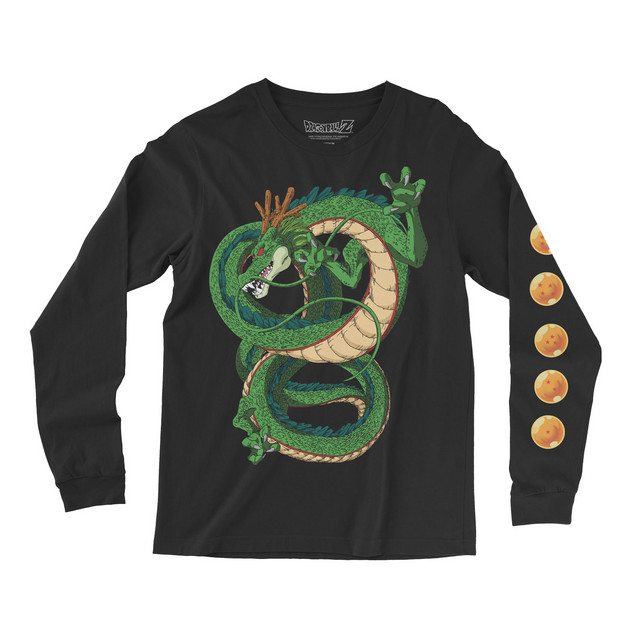 Pick up this sweet Shenron Long Sleeve Shirt in sizes S-2XL for $28! 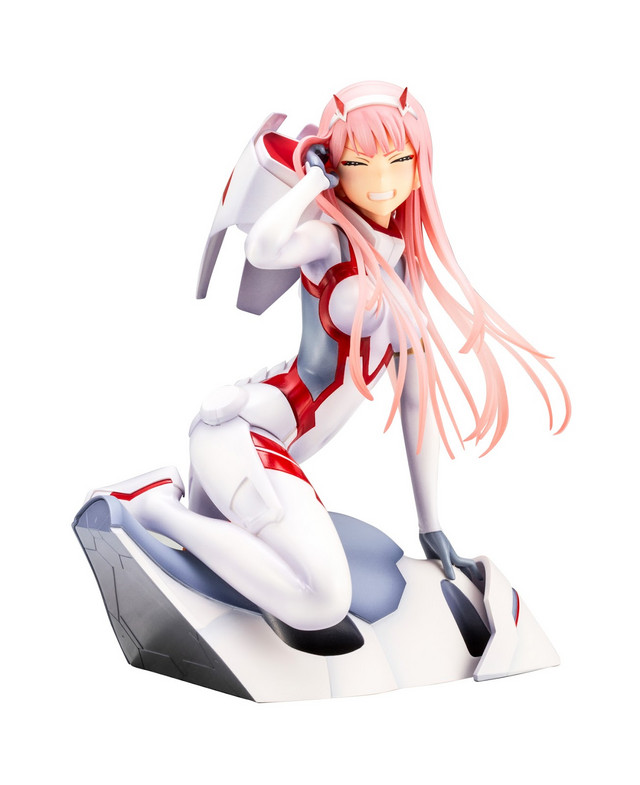 Don’t miss this opportunity to get your hands on this AX Exclusive Zero Two Ani Statue before she’s gone! She’s only being sold at Anime Expo so get your Benjamins ready since this work of waifu artistry is $100 (tax is already included!). 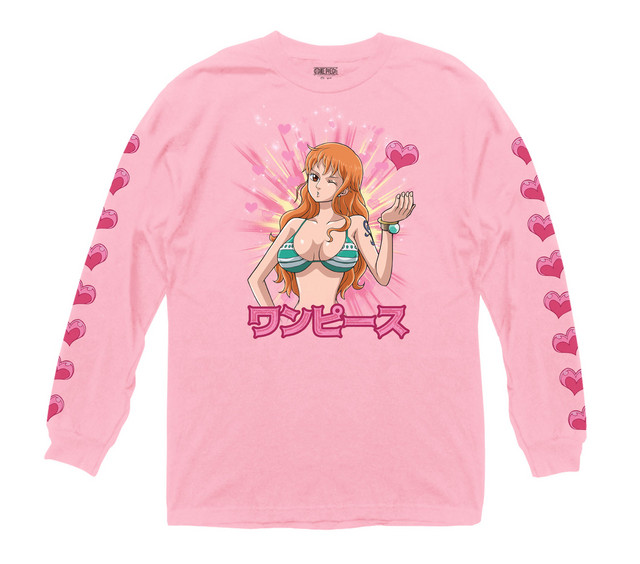 Celebrate One Piece’s 20th anniversary by repping the hottest Straw Hat Pirate! Available in S-2XL for $28, no one will question your choice for Best Girl out on the ocean. (Floating hearts not included.)

Stay tuned for a full preview of our merch coming soon! 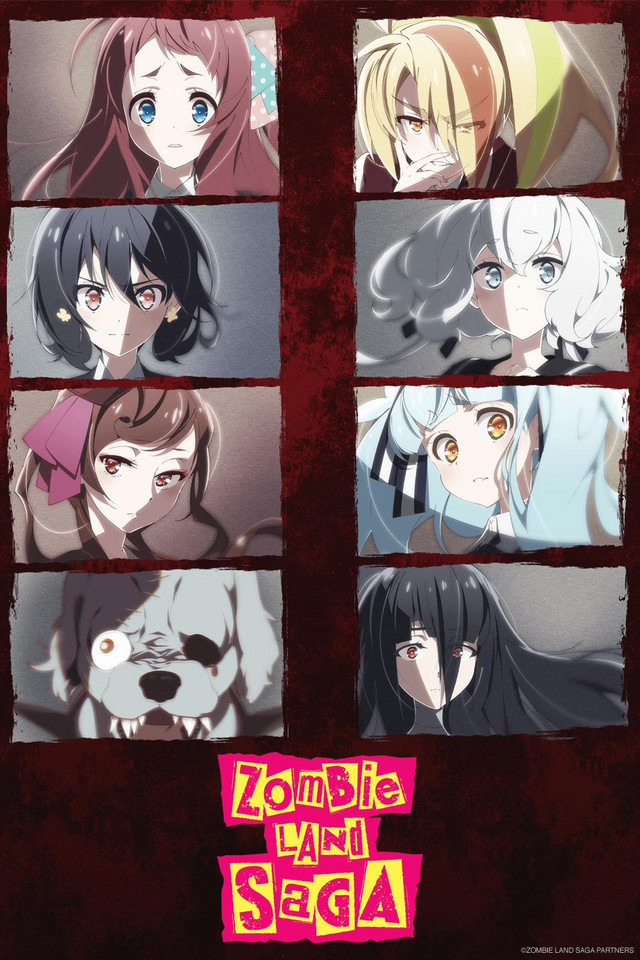 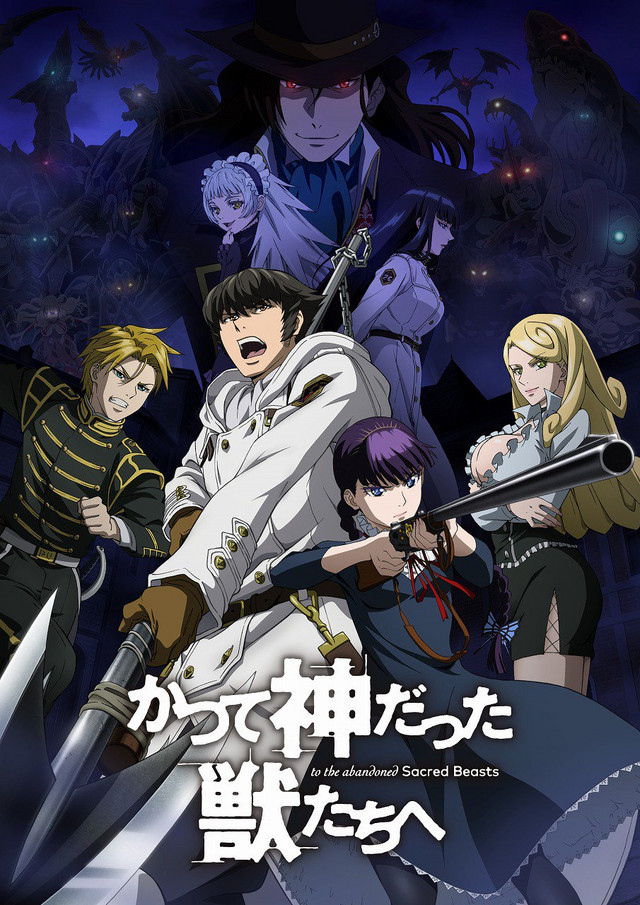 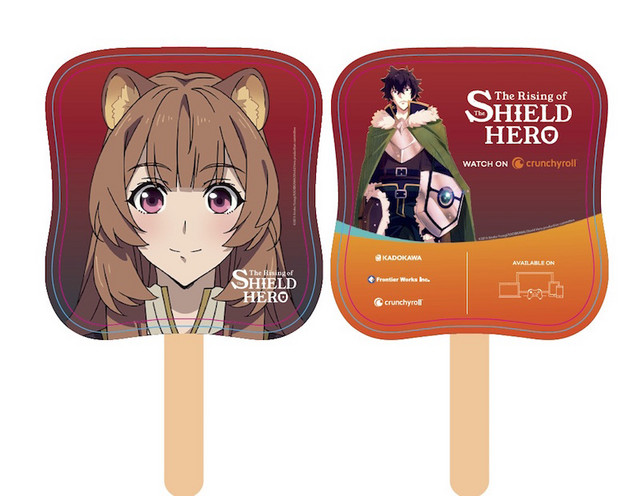