Tokyo Ghoul:re Call to Exist Game Arrives in the West on November 15 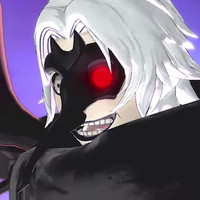 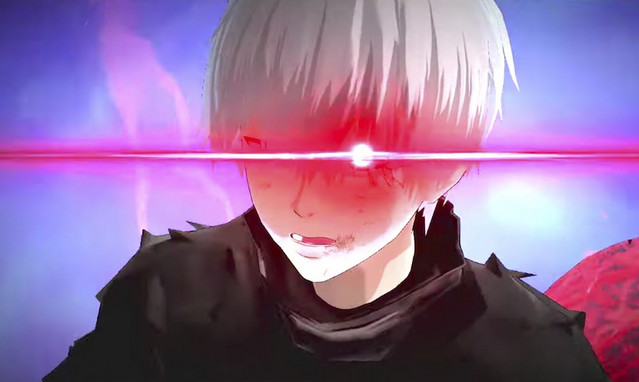 In Call to Exist, players can choose between Ghouls or Investigators, and each side comes with its own unique weapons and abilities. Battle alongside or against friends in online matches, including heated four-on-four showdowns. Check out a sample in the trailer below.