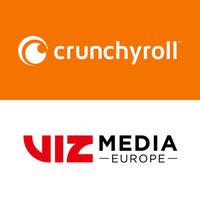 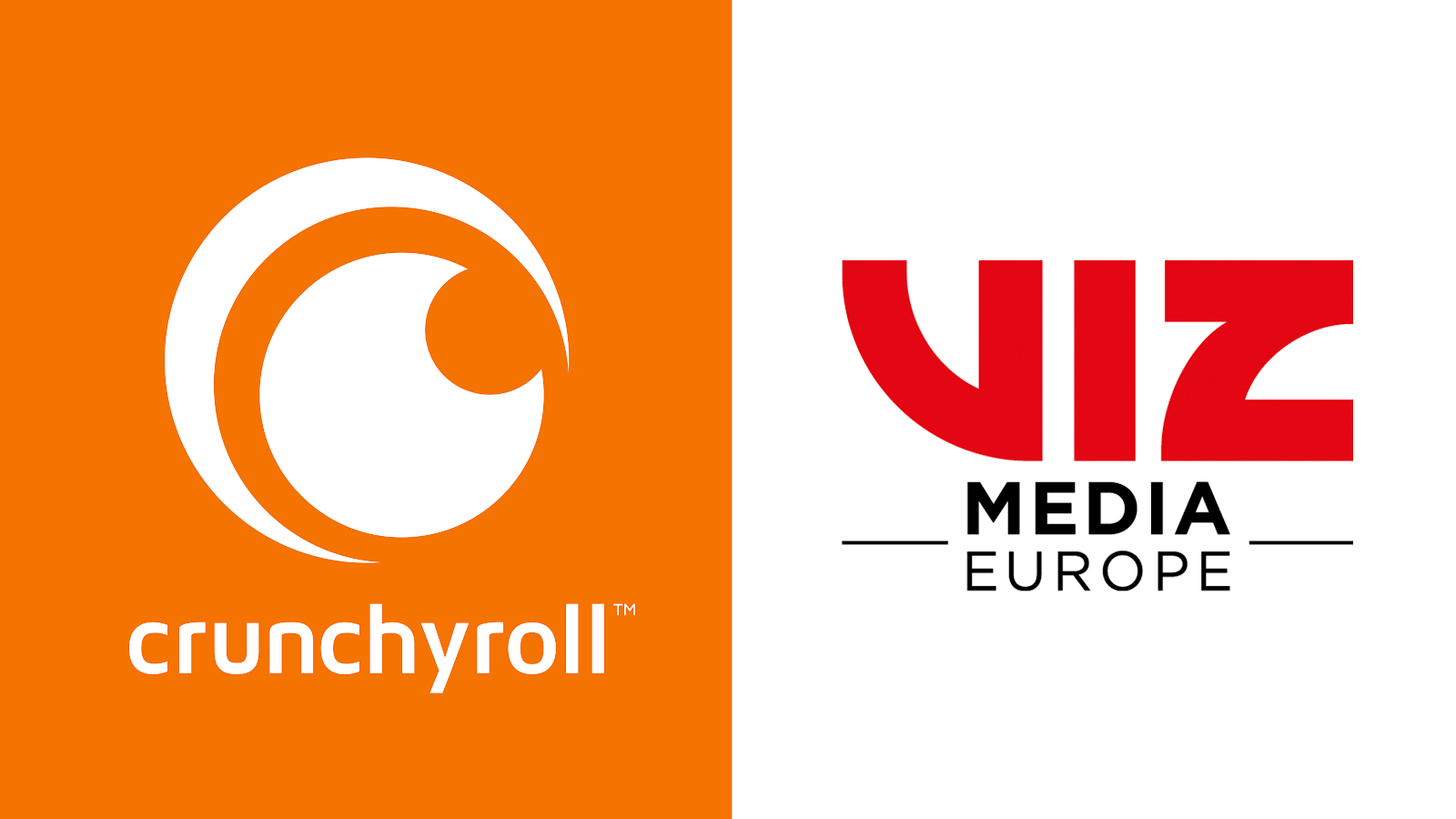 This partnership brings together Crunchyroll’s audience of more than 50 million registered users and VIZ Media Europe Group’s expertise in regional distribution of anime and manga.

Speaking on the new partnership, Joanne Waage, General Manager of Crunchyroll had this to say:

Crunchyroll and VIZ Media Europe Group will bring together significant expertise, capabilities, and dedication to grow and promote our respective licensed and original content. We look forward to learning from and collaborating with our new colleagues in Paris, Lausanne and Berlin, so we can continuously create the most engaging experiences for anime and manga communities around the world.

Other company leaders involved in the deal spoke out about the new partnership as well.

Japanese manga and anime are now established as a unique culture throughout the world. Through VIZ Media Europe Group, Shogakukan, Shueisha, and ShoPro, we strive to apply our collective expertise and experience to share and promote Japanese manga and anime throughout Europe. The growth of the manga and anime market in Europe has been thanks to the love and support given to Japanese content from our partners throughout Europe. Together with Crunchyroll, we intend to introduce even more of our works and better service to our European fans. We look forward to working together with our respected partners, to provide greater support to our growing audience.

We have built a large network in EMEA and beyond, expanding our manga and licensing  expertise through multiple skills in various business lines: TV, DVD, Digital & Merchandising. Over the last decade, our team has shown a deep understanding of Japanese pop culture and adaptation within local markets, and I believe this relationship will strengthen our position and future growth, adapting to changes in the dynamic Japanese animation industry and global business climate.

We look forward to working with Crunchyroll, an established player in the anime industry worldwide, and hope to further the anime industry in Germany by sharing our experience. With this relationship, we will be able to offer even more anime to our fans. Our brands KAZÉ Anime, KAZÉ Manga and Anime on Demand will be able to expand our recognized position as a German anime publisher through the varied and high-quality portfolio.

Crunchyroll has helped enable anime to become a mainstay in popular culture, and we  are committed to this growing category. This transaction between Crunchyroll and VIZ Media will combine one of the major anime brands ex-Asia with a well-known and beloved manga and anime distributor. Together, we aim to create connections for passionate anime fans across Europe and beyond.

Crunchyroll, a subsidiary of Otter Media (a WarnerMedia company), connects a community of 50 million registered users and 2 million subscribers with 360-degree content experiences. Fans connect through one of the world’s largest collections of anime including Naruto Shippuden, Attack on Titan, and Dragon Ball Super, as well as Crunchyroll Games, Crunchyroll News, events such as Crunchyroll Expo and the Anime Awards, and can purchase related merchandise through its online store and retail partners. Through its app on game consoles, set-top boxes, mobile devices and more, Crunchyroll delivers content from leading media producers directly to viewers translated professionally in multiple languages. The service is available for free or through a premium offering that allows users to watch ad-free with access to simulcasts—top series available immediately after Japanese broadcast.

Crunchyroll is an Ellation, Inc. brand. As part of Otter Media, a WarnerMedia company, Ellation

operates at the intersection of technology and media, with offices in San Francisco, Los

Owned by three of Japan’s largest creators, publishers and licensors of manga and animation, Shueisha Inc., Shogakukan Inc., and Shogakukan-Shueisha Productions, Co., Ltd., VME handles the comprehensive distribution, licensing and promotion of some of the most popular Japanese manga and animation properties for consumers of all ages.

VIZ Media Switzerland is active in all German-speaking territories as well as Northern and Western Europe.

Led by blockbuster titles such as Dragon Ball, One Piece, Detective Conan, Fairy Tail, Death Note, Sailor Moon, One-Punch Man, Bleach, My Hero Academia, and Attack on Titan, classic movies such as Grave of the Fireflies, The Girl Who Leapt Through Time, A Silent Voice as well as prestigious “indie” titles such as A Silent Voice, PSYCHO-PASS, Mirai Nikki, Paranoia Agent, and Oscar-nominee Mirai no Mirai. VIZ Media Switzerland is also a licensee of Asian live action movies and TV drama.

The manga catalogue of VIZ Media Switzerland indluces top titles such as Tokyo Ghoul, One-Punch Man, Seraph of the End, and Blue Exorcist.

VIZ Media Switzerland has become one of the most influential companies in the German anime and manga industry.

The Berlin-based AV Visionen GmbH is a subsidiary of VIZ Media Switzerland and part of the VIZ Media Europe Group. It is a media distributor with its own sales representatives and direct listing at all major retail chains. The sales network covers all sales channels in Germany, Austria and Switzerland: traditionally from chain bookstore and comic book retailers to the leading trade chain, as well as digitally with a video-on-demand service.

Since Spring 2019 AV Visionen started its own manga paperbacks distribution networks for the KAZÉ Manga label and will expand its portfolio to other Manga labels from Autumn 2019.

All stages of DVD and book production of the KAZÉ Label are handled in-house in our own production agency: from translation and editing to graphic design and print production, for the products themselves as for all marketing materials.

Established in 1926, Shueisha, which means “the gathering of intellect” in Japanese is a leading publisher of manga (Japanese-style comics), magazines, books and digital content. Shueisha has produced many manga properties translated and published in over 40 countries and regions. Many of these titles have been adapted to television and cinema in the form of anime and live-action features.

Shogakukan Production was established in 1967 as a wholly owned subsidiary of Shogakukan.