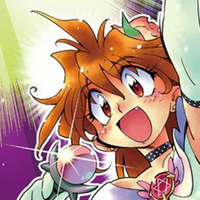 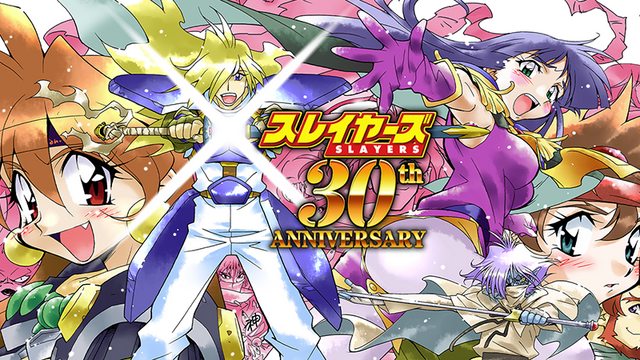 It's been nearly 30 years since Lina Inverse made her debut in print, but her Dragon Slave is still strong—and she'll be on hand to celebrate the big Slayers anniversary next year!

The news coincides with the release of light novel volume 17 this weekend. Originally ending in 2000, the series was resurrected last year under the Fujimi Fantasia Bunko imprint. The festivities will take several forms, but the biggest (at the moment) is a cast reunion taking place this March at Tokyo Dome City Hall. 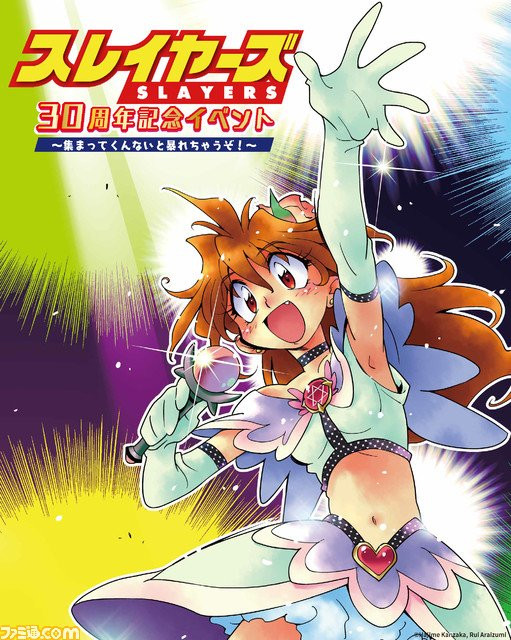 Megumi Hayashibara (the voice of Lina Inverse) will be on hand, reunited with Yasunori Matsumoto (the voice of TV companion Gourry Gabriev) and Maria Kawamura (the voice of OAV and movie frenemy Naga the Serpent). The live event will take place March 29, and will have an afternoon and an evening seating.

Tickets are on sale now, and fans can add on exclusive goods featuring new anniversary art.

Plans are also in the works for a collab café sponsored by Animate. So far, only dates (January 15-February 17) and a key visual have been revealed for the event. More will be added in the near future. 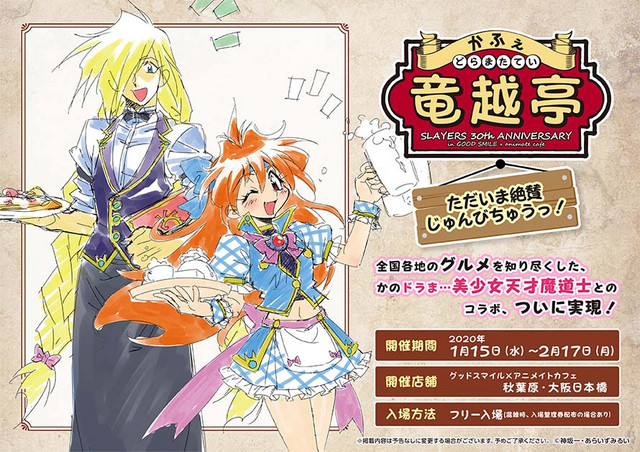 More plans are being teased for the remainder of the year, to be announced later. In the meantime, we're digging all this new art by Slayers illustrator Rui Araizumi. 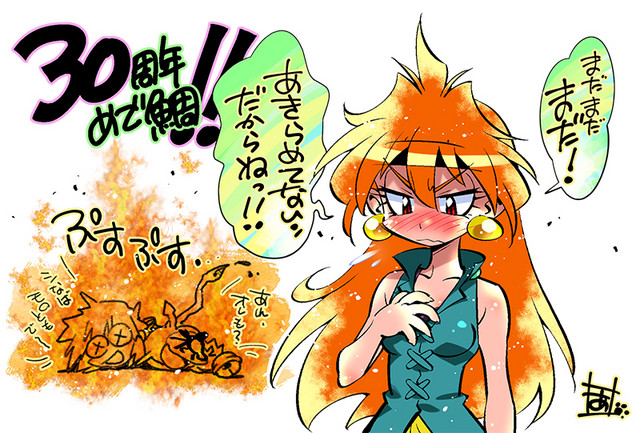 Keep an eye on the official site and Twitter for more updates.