The studio worked on digital projects for Gonzo 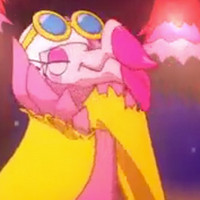 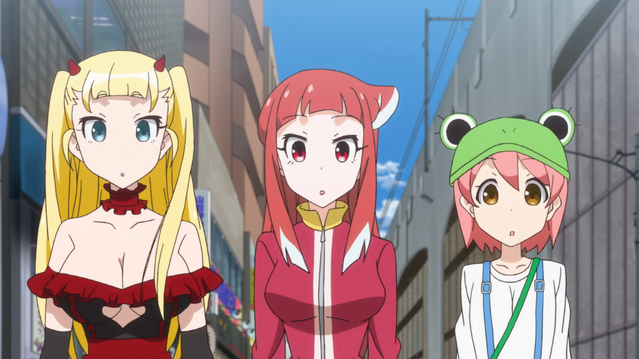 It was announced during a shareholders meeting on October 31 that Okinawa Gonzo, a digital anime studio subsidiary of Gonzo (Seiyu's Life!, Hinomaru Sumo), would be dissolved in accordance to Japanese business law. The information was published in an Okinawan government newsletter on November 8 about the opening and closing of companies in the prefecture. 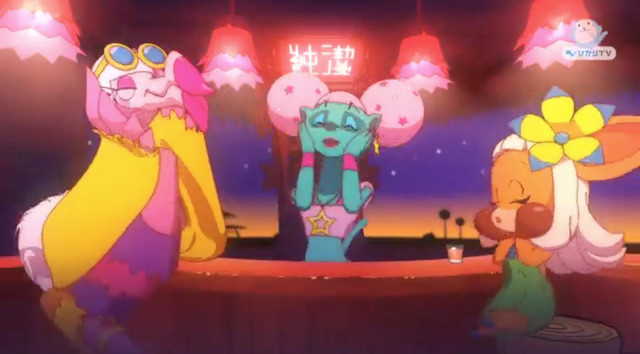 Okinawa Gonzo was used as the 3D arm of Gonzo for their productions of Blade and Soul (of which Okinawa Gonzo also produced the ED), Akiba's Trip The Animation, and many more. They directly produced the 3DCG anime The Midnight Animal exclusively for Japanese VOD service Hikari TV, and, according to their website, were currently in production of OYASUMI◎SAURUS, of which no other information could be found on the series.

The studio was founded in April 2012 on the island with the mantra to “bring Okinawan content to the whole world.” The closure will be complete within 2 months in accordance with Japanese law.