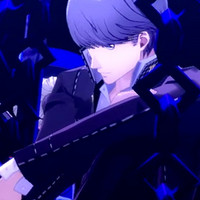 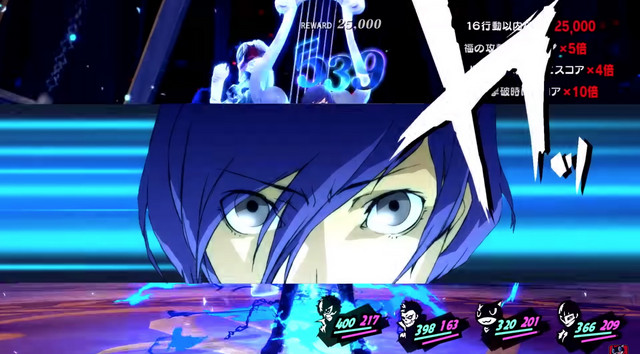 In two new previews for the freshly released (in Japan) Persona 5 Royal, the protagonists from Persona 3 and Persona 4 appear in the brand new Challenge Battles to take on our beloved Phantom Thieves. Each preview has that signature Persona flare from the character’s respective games, including Minato shooting himself to get his persona to appear.

The models being used for Persona 5 Royal comes from the recently released dancing games, which were made in the same engine as Persona 5. The Persona 3 DLC is named “Full Moon”, whilst the Persona 4 DLC is called “Foggy Night” and were both released on the Japanese PlayStation Store on November 14 for 300 yen (US$2.80) each.

There’s no date yet on the English release of the DLC after Persona 5 Royal launches in the West in Spring 2020.

Catch up on Yu’s story in Persona4 the Golden ANIMATION on Crunchyroll, as well as the main story from Persona 5 in PERSONA5 the Animation.