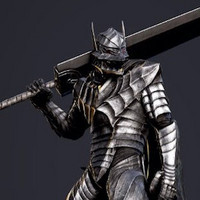 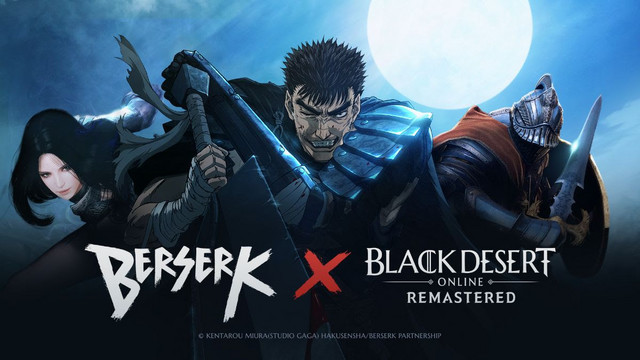 Kakao Games and Pearl Abyss have teamed up with Kentaro Miura's Berserk manga to bring its world into the Black Desert Online MMORPG. The crossover event is live from today until December 6, offering up new questlines, bosses, items, and skins inspired by Berserk.

The new Berserk-themed questline ends in a confrontation with Nosferatu Zodd, who players will face near the Hexe Marie Sanctuary. You can see an image along with a look at the Berserker Armor outfit you can pick up for male classes in the Pearl Shop. 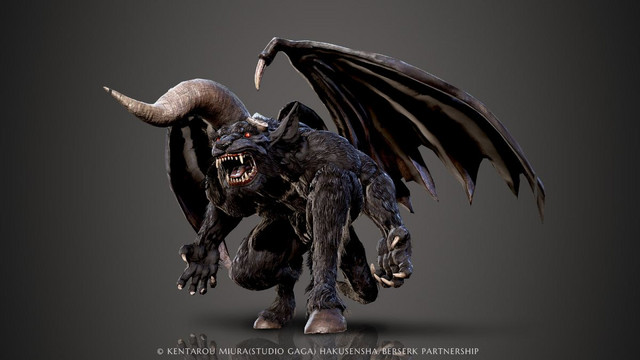 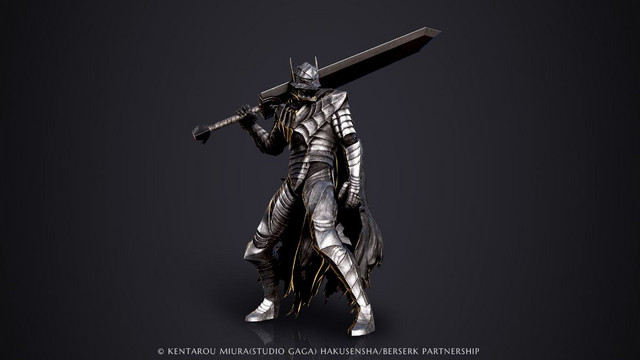 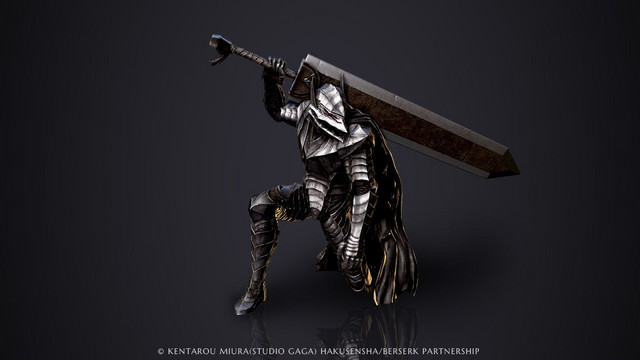 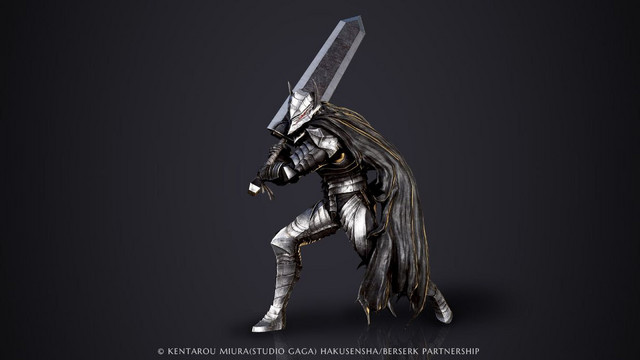