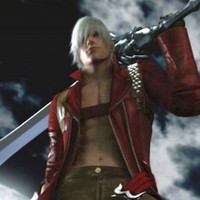 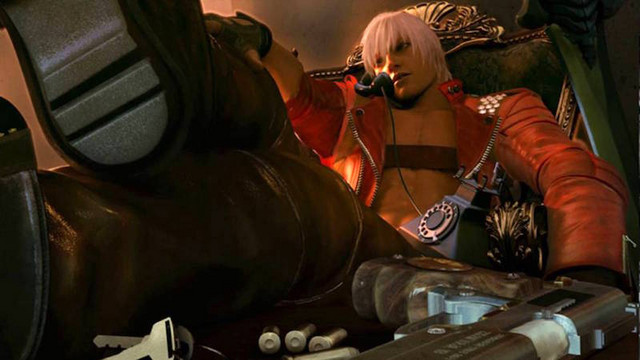 When Devil May Cry 3 Special Edition launches on Switch on February 20, it will bring a handful of new features along with it. Producer Matt Walker previously announced that new features were being added, and one has been confirmed in the first part of a video message series.

The first new feature is Free Style mode, which lets players seamlessly switch between all six combat styles for more fluid combat. Check out a new trailer and Walkers's message below, and stay tuned for more details to come on January 30 and February 13.