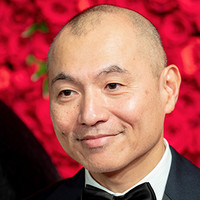 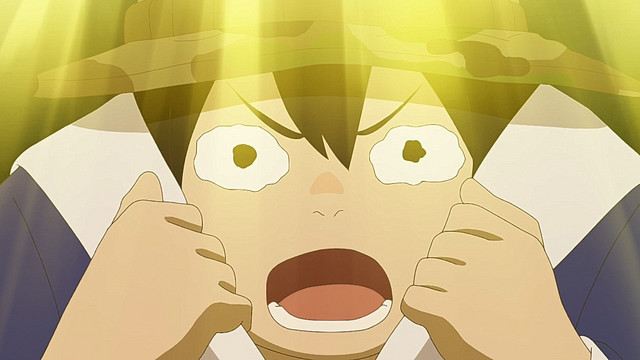 Acclaimed anime director Masaaki Yuasa announced on April 1 on his personal Twitter account that he has stepped down as the president and representative director of Science SARU, an animation studio he co-founded alongside producer Eunyoung Choi in 2013. In a heartfelt thread on Twitter, Yuasa explained that he had been working non-stop for 7 years and would like a rest before his next work.

The full thread on Twitter can be found here:

Yuasa explained that while he was stepping down from his roles at Science SARU, he'll still be supervising on the upcoming anime film Inu-Oh, which is scheduled to be released in 2021. Japan Sinks 2020, the next work to be released from Science SARU with Yuasa as the director, has already wrapped production and is set to be streamed on Netflix worldwide at some point in 2020. His last work, Keep Your Hands Off Eizouken!, was a critical success, inspiring many and giving viewers an inside look at the animation process from the mind of a genius.

The anime director said that his retirement from the anime studio was effective March 25, just 15 days after Japan Sinks 2020 had finished production. The announcement comes as Japan enters into a new financial year on April 1, where most new laws come into effect, and businesses announce major changes. 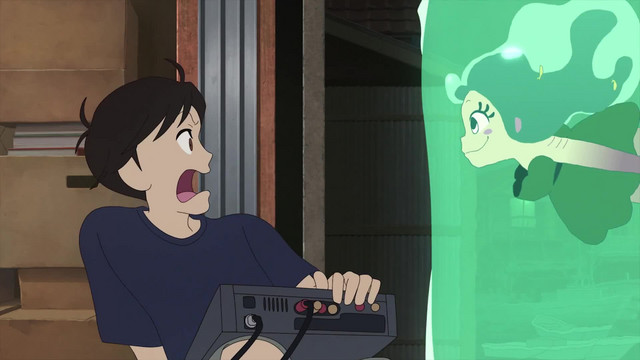 Lu over the Wall

We wish you well, Masaaki Yuasa, thank you for all your hard work! Rest up and we look forward to whenever you feel like returning!

I was be leaving SCIENCE SARU Inc. on 25 March.
Thank you again for all your support over the last 7 years.

Thumbnail image by Dick Thomas Johnson from Tokyo, Japan - Yuasa Masaaki from "The World of Masaaki Yuasa" at Opening Ceremony of the Tokyo International Film Festival 2018, CC BY 2.0, https://commons.wikimedia.org/w/index.php?curid=73983537