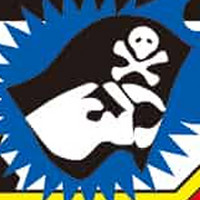 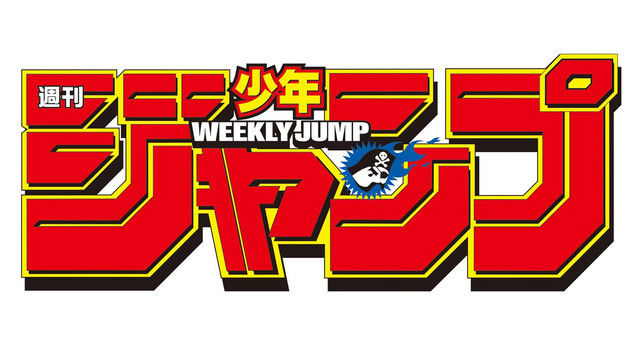 The official Twitter account for the Japanese edition of Weekly Shonen Jump announced on April 8 that the 21st issue of the weekly magazine, which was scheduled to go on sale on April 20, will be delayed and combined into a double 21/22 issue to be released on April 27. This is due to a suspected case of the coronavirus (COVID-19) in one of the staff at the Weekly Shonen Jump office.

The announcement said that due to the health and safety of the staff, work for the entire editorial department of Weekly Shonen Jump has been temporarily suspended while awaiting the results of the PCR test which the 40-year old staff has already taken. The suspension is in consideration of the writers, other staff members, and other related parties who might be involved with the creation of the weekly manga magazine. It was mentioned that the staff member doesn't come into contact with the manga creators of Jump on a regular basis.

They noted that since April 6, the staff of Shueisha (Jump's parent company) has been doing their best with working from home in an effort to combat the spread of the coronavirus. The Japanese government on April 7 declared a State of Emergency for seven prefectures in Japan, including Tokyo, where the Shueisha head office is located and where Weekly Shonen Jump is made.

Weekly Shonen Jump staff apologized to all readers and "can't wait to brighten the hearts of readers" again. Issue 20, which is set to be released next Monday, April 13, will not be affected and will come out as scheduled.