At Launch, HBO Max Will Have Top Anime Series Including Fullmetal Alchemist: Brotherhood, Re:ZERO -Starting Life in Another World (Director’s Cut), Kill La Kill, Your Lie in April, and Keep Your Hands off Eizouken 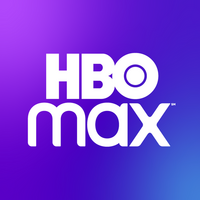 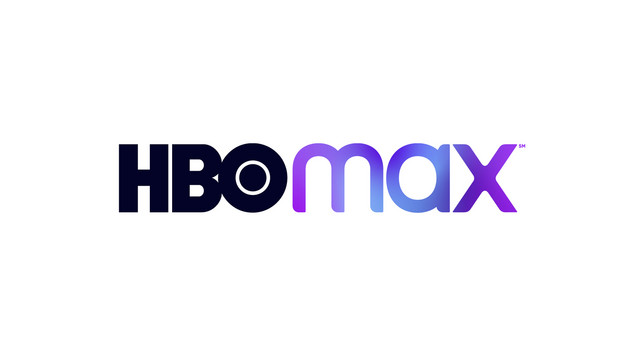 The Crunchyroll team is excited to share details about our partnership with HBO Max!! Last week, the launch date for the new streaming platform was revealed: May 27th. On day 1, you'll be able to explore a collection of 17 of your favorites from the Crunchyroll catalog on HBO Max, bringing great anime to stand side-by-side with series like HBO's Barry (a CR staff favorite!), the upcoming Adventure Time special Adventure Time: Distant Lands, and many, many more! South Park, Konosuba, the DC universe, Doctor Who, and Re:ZERO all side-by-side? That's powerful!!

Not only will HBO Max subscribers be able to watch launch titles like beloved classics Full Metal Alchemist: Brotherhood or the latest and greatest like the genre-blending mystery and Crunchyroll Original In/Spectre, but the Crunchyroll team will also be curating the best of anime to bring to the world of HBO Max each quarter. In addition to the 17 launch titles and new seasonal hits, we'll be adding great series like Death Note and Hunter x Hunter to HBO Max later this year.

We couldn't be prouder to stand alongside our friends at HBO, Cartoon Network, Adult Swim, Rooster Teeth, and the rest of the WarnerMedia family to share anime we love so much with fans who are able to get their first taste of Crunchyroll and to long-time fans who are excited to be able to watch a curated selection of anime alongside their other favorite movies and TV. Please stay tuned for more information as we announce new titles for HBO Max in the future!

Some additional information from our press release:

Crunchyroll is the world’s leading anime brand, connecting more than 60 million registered users and over 2 million subscribers to the content they love, and building fan-favorite series into 360-degree experiences with events, games, merchandise, and more. Crunchyroll is available in more than 200 countries and territories and simultaneously translates simulcast series into eight languages around the world.

"Anime is a celebrated, diverse art form with a rich culture rooted in imaginative worlds and vibrant characters. Crunchyroll has centralized these fantastic adventures for everyone to enjoy,” said Kevin Reilly, Chief Content Officer, HBO Max, President, TNT, TBS, and truTV. “This WarnerMedia family collaboration is bringing together an incredible collection of content with a passionate fandom and HBO Max is tottemo ureshiii to expand the reach of this inventive artistry.”

“The HBO brand is known for premiere content and innovative storytelling. By bringing series from Crunchyroll to HBO Max, we hope to introduce anime to a wider audience who appreciates compelling stories told through this dynamic medium,” said Joanne Waage, General Manager, Crunchyroll. “Together with HBO Max, we are delivering the maximum reach for these incredible anime series, and we can’t wait for new fans to fall in love with anime.” 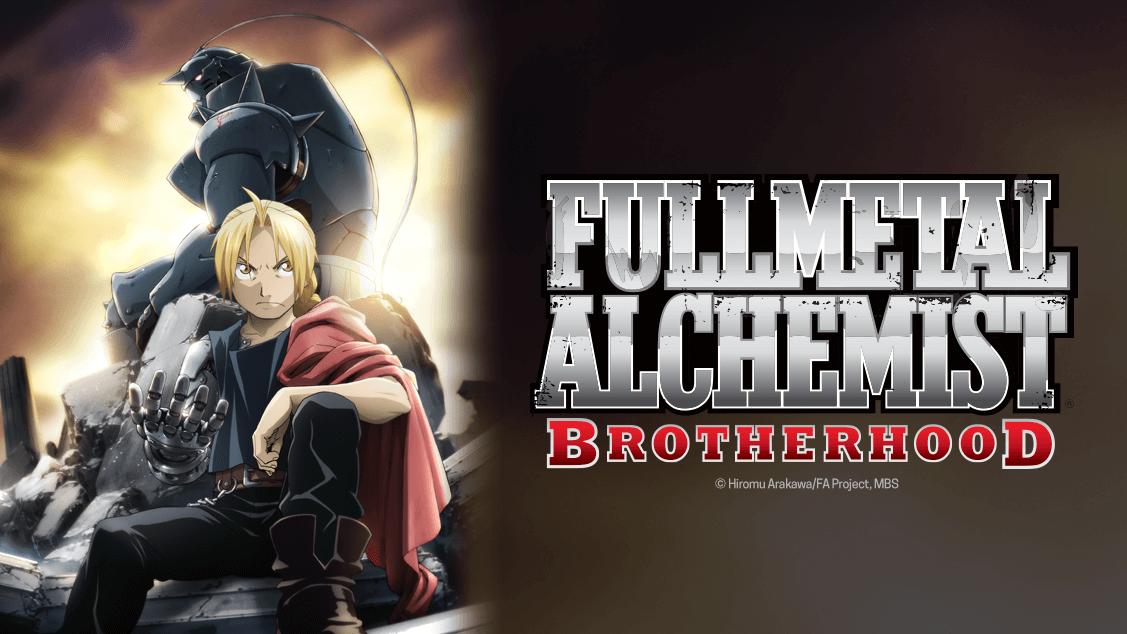 TITLES AVAILABLE ON DAY ONE, MAY 27th:

Disregard for alchemy’s laws ripped half of Edward Elric’s limbs from his body and left his brother Alphonse’s soul clinging to a suit of armor. To restore what was lost, the brothers seek the Philosopher’s Stone.

Re:ZERO -Starting Life in Another World- (Director’s Cut) – Season 1 (13 episodes and 1 OVA) Natsuki Subaru, an ordinary high school student, is transported to another world where the only person to reach out to him was a beautiful girl with silver hair. Determined to repay her, Subaru agrees to help the girl find something she's looking for.

In this Crunchyroll Original, an enthralling, fantastical mystery mixes with the supernatural and romance, as a duo sets out to solve a series of dark incidents plaguing their world.

Three high school students band together to create an animation club to realize the "ultimate world" that exists in their minds.

Former government assassin, Kenshin Himura works to keep the peace during the Meiji Era in Japan, a time of troubled renewal after a long and bloody civil war.

KONOSUBA -God's Blessing on this Wonderful World! – Seasons 1 and 2 (22 episodes)

Kazuma Sato is transported to a fantasy world filled with adventure after a traffic accident. Now, along with the goddess Aqua, he is on a quest to solve many of this world's problems.

Kicked out of his orphanage and on the verge of starving to death, Atsushi Nakajima meets members of the "Armed Detective Agency" said to solve incidents that even the military and police won't touch.

Spurred by the flame raging in his heart, the Black Swordsman Guts continues his seemingly endless quest for revenge.

At a time when the industrial revolution was carrying the world into the modern age, a horde of undead monsters suddenly appeared. The people of Hinomoto have built fortresses to help them survive this threat.

Six years since their collaboration on the ground-breaking anime series, Tengen Toppa Gurren Lagann, Hiroyuki Imaishi and Kazuki Nakashima are back to shock the world! Ryuko Matoi is a vagrant schoolgirl who enters Honnouji Academy to search for clues to the truth behind her father's death.

Kousei Arima was a genius pianist until his mother's sudden death took away his ability to play. Then he meets a violinist named Kaori Miyazono who changes his life forever.

A young manga artist struggles to make a name for himself while living with a strange condition that transports him back in time before something life-threatening occurs. How can he erase the threats to stop this from happening?

A secret high school group is formed with students from different cities who share one another's pain: a "Kiznaiver."

During prohibition, the law held no power and the mafia ruled the town. This 91-day story follows men guided by revenge as they try to escape their tragic fates.

Legend says, when the evil god awakens from the deepest of darkness, the god of fate will summon six braves and grant them with the power to save the world. However, it turns out that there are seven braves who gathered at the promised land.

Light Yagami is an ace student with great prospects and he's bored out of his mind. But all that changes when he finds the Death Note, a notebook dropped by a rogue Shinigami death god.

Crunchyroll,a WarnerMedia company (as a subsidiary of Otter Media) and the world’s most popular animebrand, connects anime and manga fans across 200+ countries and territories with 360-degree experiences. Fans have access to the largest collection of licensed anime through Crunchyroll, Anime Digital Network (in partnership with Citel, a subsidiary of Média-Participations), and Anime on Demand video streaming services, translated in multiple languages for viewers worldwide. Viewers can also access simulcasts — top series available immediately after Japanese broadcast. Crunchyroll's services also extend to licensing of theatrical, TV, home video, and consumer product rights.