The final trailer released before the TV anime starts tomorrow! 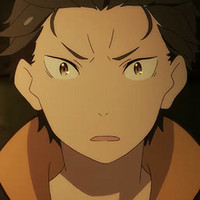 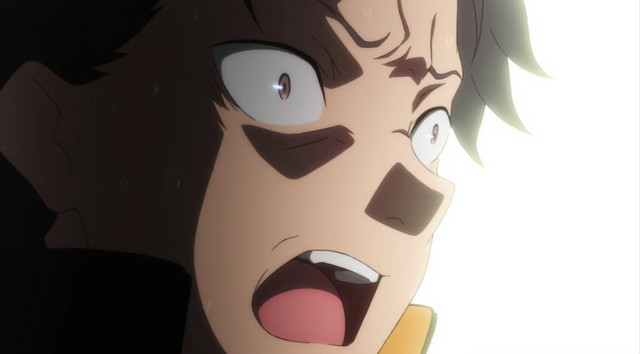 It's only one more day until we're able to watch Subaru suffer in the upcoming second season of Re:ZERO -Starting Life in Another World-. Just like with Ram, Rem, and Emilia over the last few days, a new character trailer focusing on the isekai'd character was released on July 7 in anticipation of the forthcoming season.

The first cour of Re:ZERO -Starting Life in Another World- Season 2 starts on Japanese TV and Crunchyroll tomorrow, with the second cour starting in January! The first season of Re:ZERO -Starting Life in Another World-, as well as the directors cut and the two OVA's, are currently streaming on Crunchyroll, if you haven't seen them already, you have a few short hours to catch up!