My Hero Academia Celebrates Heroes and Villains in graniph Collab

Three types of t-shirts will be released on August 11 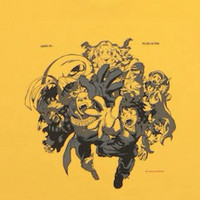 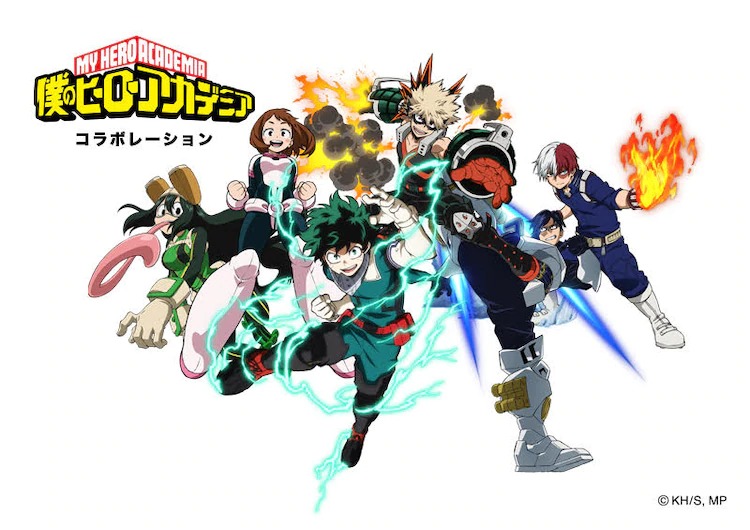 Hot on the heels of the awesome Naruto and Boruto collab, apparel shop graniph is back with another anime team-up. This one has the company partnering with Kohei Horikoshi's My Hero Academia to unleash a trio of t-shirts that celebrate the series' heroes and villains in almost equal measure.

Due out on August 11, the shirts include a HERO IS… design featuring a bunch of Class 1-A's students, a PLUS ULTRA design modeled after the season four key visual, and a VILLAINS design. 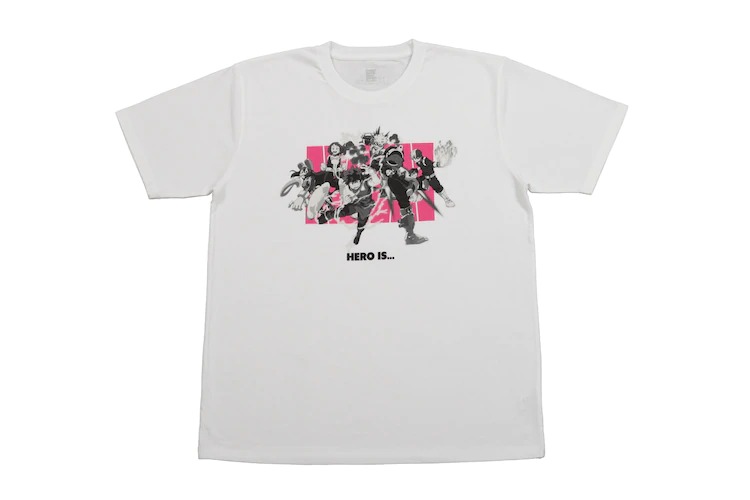 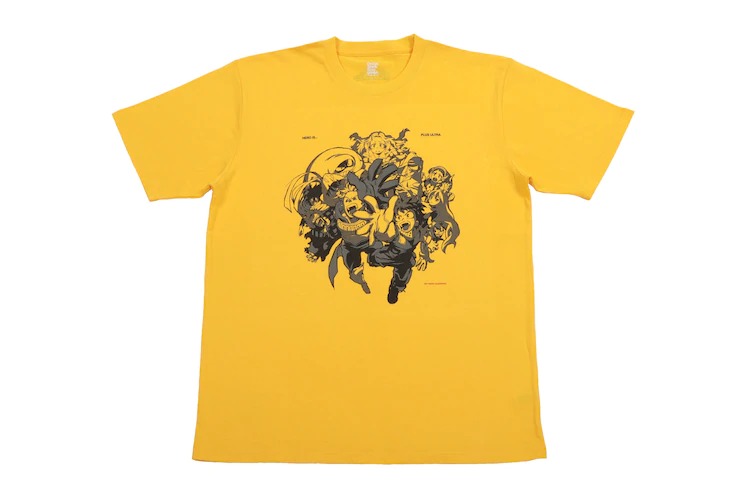 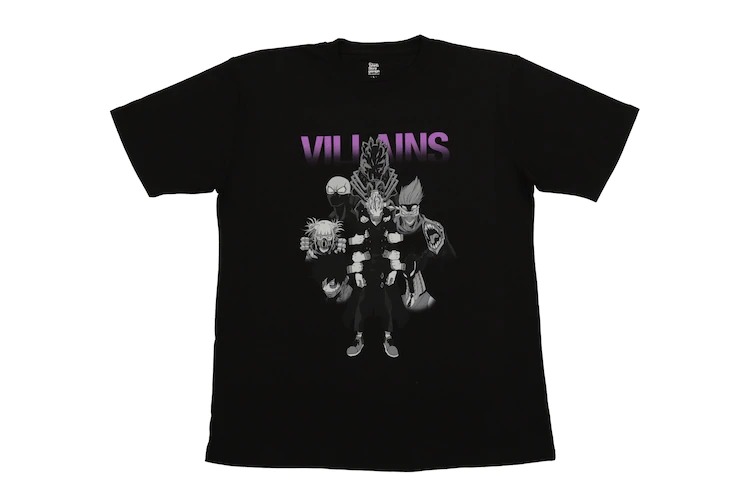